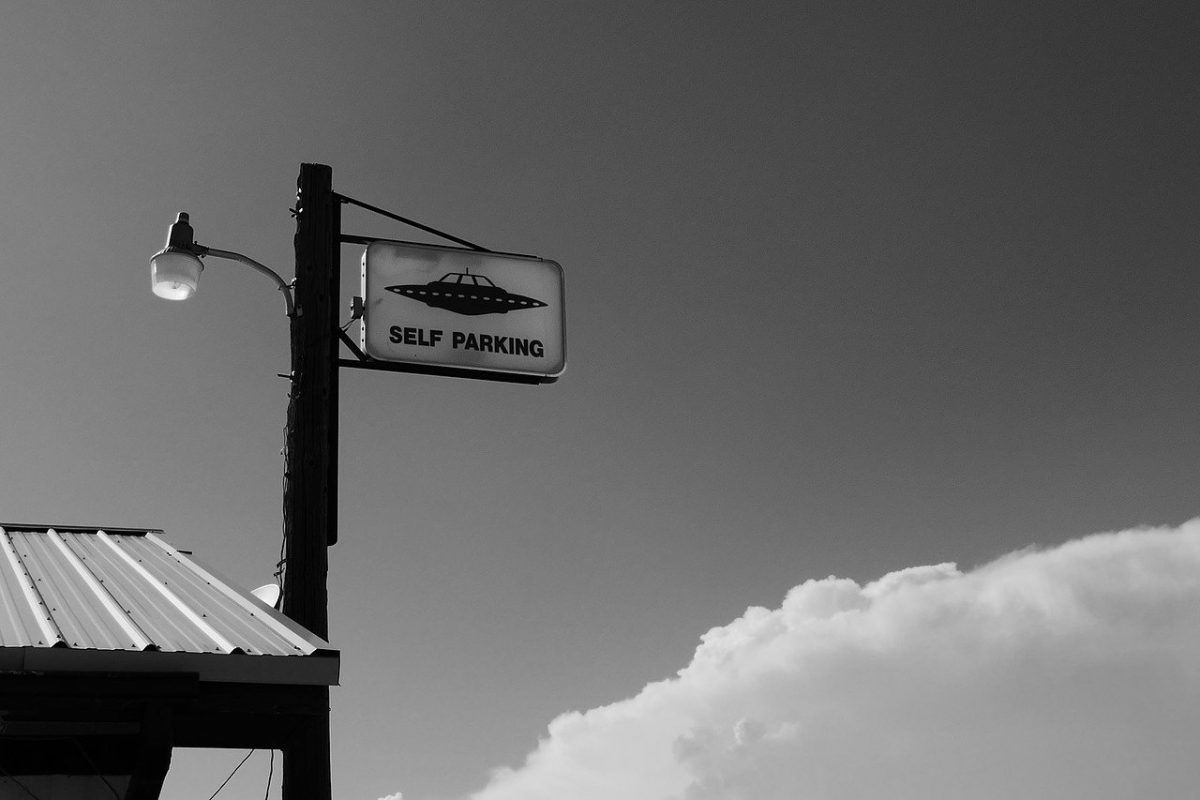 Emin Gün Sirer, Founder and CEO of Ava Labs, the company behind Avalanche (AVAX), has shared his take on a sensational report recently published by CryptoLeaks. Sirer tweeted today that allegations of conspiring against rivals, allegations levelled by CryptoLeaks are “ridiculous,” calling it “conspiracy theory nonsense.”

In fact, COO and Co-Founder Kevin Sekniqi also responded to the report, tweeting that the claims against Ava Labs are “idiotic and false.”

How could anyone believe something so ridiculous as the conspiracy theory nonsense on Cryptoleaks? We would never engage in the unlawful, unethical and just plain wrong behavior claimed in these self-serving videos and inflammatory article. Our tech & team speak for themselves.

As per the alleged pact, Roche and his partners received a stake in Ava Labs and AVAX’s supply, in exchange for engaging Ava Labs rivals in lawsuits that disrupt their operations and benefit Ava Labs.

In these videos, Roche allegedly went on to explain how he uses litigation as a tool, a tool that is “underused.” According to the report, Roche brings class action lawsuits against Ava Labs competitors, which grants his firm access to sensitive documents that are required to be shared with plaintiffs as part of discovery.

Roche can be heard saying in the video,

“I sue half the companies in this space, I know where this market is going, I believe i’m one of the top 10 in this world…. I’ve seen the insides of every single crypto company.”

This supposedly benefits Ava Labs in two ways. The first, by damaging the reputation of rivals, which will likely mean a price increase on AVAX’s charts. The smallest of movements can potentially net a considerable profit for those who hold massive supplies i.e. Roche and Ava Labs executives.

The second, by diverting the attention of market watchdogs to rival companies. A lawsuit alleging regulatory discrepancies is bound to attract regulatory agencies like the CFTC and the SEC, effectively luring them away from Ava Labs.

This technique can also be used to target firms that may not be obvious rivals, because the more time regulators spend dealing with other firms, the less time they have for other firms like Ava Labs.

Kyle Roche claimed in the video that his firm is behind the class action lawsuits against Ava Labs rivals Solana Labs and Dfinity Foundation. The lawsuits were apparently “on behalf of Ava Labs.”

Roche further seemed to suggest that his interest comes out to be a third of what Kevin Sekniqi owns.

In a now deleted tweet, Binance CEO Changpeng Zhao described the whole affair as wild, adding “of course Binance was a target.”

Earlier in July, Solana Labs was the subject of a high-profile lawsuit brought by none other than Roche Freedman LLP. The lawsuit claimed that by selling Solana, an “unregistered security,” Solana Labs had violated U.S Federal Securities Laws.  The lawsuit named the Solana Foundation and Co-Founder Anatoly Yakovenko as well.

Interestingly, Emin Gün Sirer had previously described Roche Freedman as an “absolutely top-notch” law firm. This, after its lawsuit against Tether and Bitfinex, among others, for alleged manipulation of the crypto-market.

In April this year, Ava Labs concluded a funding round, raising $350 million at a valuation of $5.25 billion.