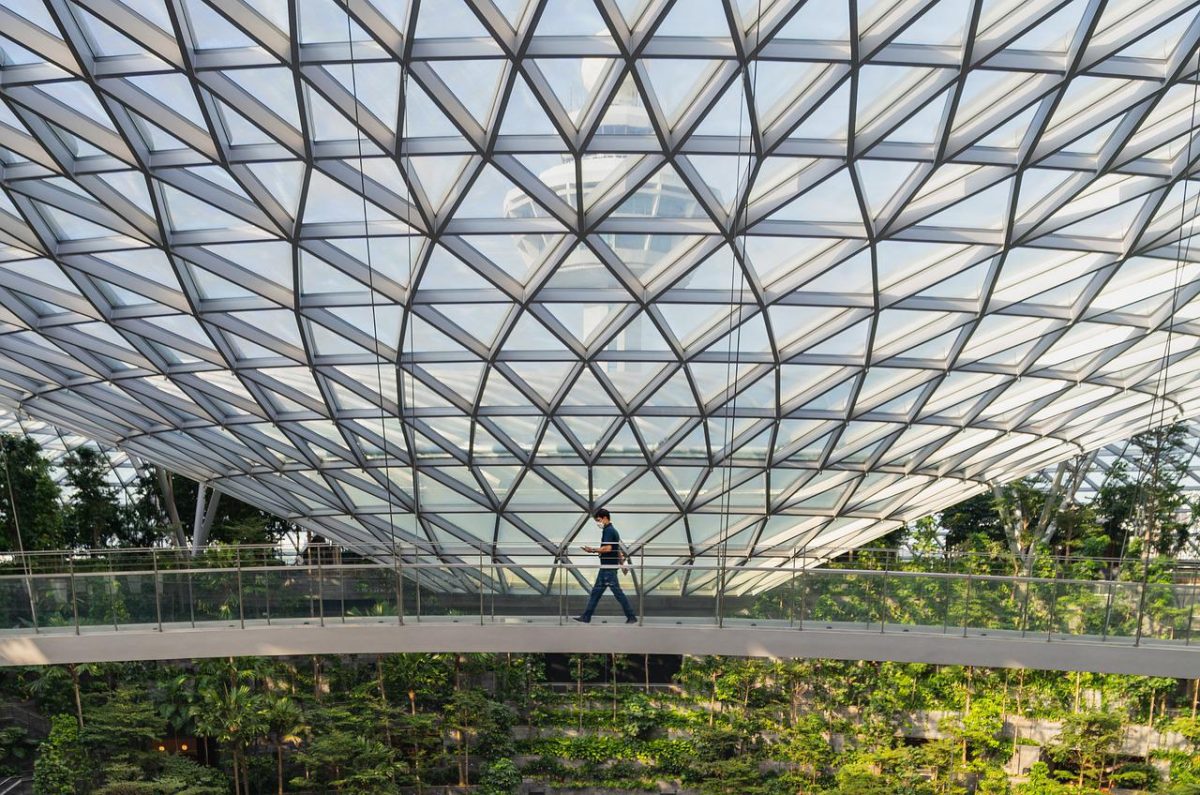 Singapore is planning to introduce new regulations that will tighten the trade of cryptocurrencies by retail investors, according to one of the country’s leading regulatory officials. The step is being taken to safeguard the interest of investors, given the fact that they remain “irrationally oblivious” about the risks associated with the market.

Ravi Menon, Managing Director, Monetary Authority of Singapore (MAS), was addressing a seminar titled “Yes to digital asset innovation, No to cryptocurrency speculation” this Monday when he made these remarks.

Menon said that though the MAS has said that it wants to attract cryptocurrency companies, it has a lengthy licensing process. It is in this stead that it is taking strong measures to restrict retail crypto-investments.

“There is greater impetus now among global regulators to enhance regulations in this space. MAS will also do so,” he added.

Singapore is one of the leading countries in the world for cryptocurrency and blockchain ventures. Singaporean authorities have shown a lot of willingness to develop the country as a leading fintech space.

In 2019, Singapore passed the Payment Services Act to broaden the scope of financial regulation in the country. This, so that digital assets such as cryptocurrencies could also be regulated.

The MAS Chief’s recent remarks are a continuation of the policy of Singapore to increasingly regulate the cryptocurrency industry. As the cryptocurrency market spiralled south in 2022 in the wake of the collapse of TerraUSD and Luna, its ripple effects were felt in Singapore. Singapore-based cryptocurrency hedge fund, Three Arrows Capital, went bankrupt due to exposure of these alts.

The ensuing bloodbath didn’t spare other market players either. Cryptocurrency exchanges operating in Singapore such as Zipmex and Vauld also collapsed during this period.

The MAS chief stated that cryptocurrencies don’t serve a useful function outside a blockchain, except as a vehicle for speculation. The bank has, time and again, warned people about the risks associated with cryptocurrency investments.

The MAS is looking to bring in more measures to reduce consumer harm. It is considering including customer suitability tests and restricting the use of leverage and credit facilities for crypto-trading. Menon believes that consumer interest can be protected with the coordinated approach of the central bank, the industry, and the international community.

He stressed on the need for digital asset activities to be licensed under the Payment Services Act. He also acknowledged that there is a frustration among the industry players about the licensing process.  He added that the bank can see good potential in stablecoins, provided they are securely backed by high quality reserves and are well regulated.

About 180 cryptocurrency ventures applied in 2020 for a license to the MAS, but the bank has only accepted about 12 proposals so far.