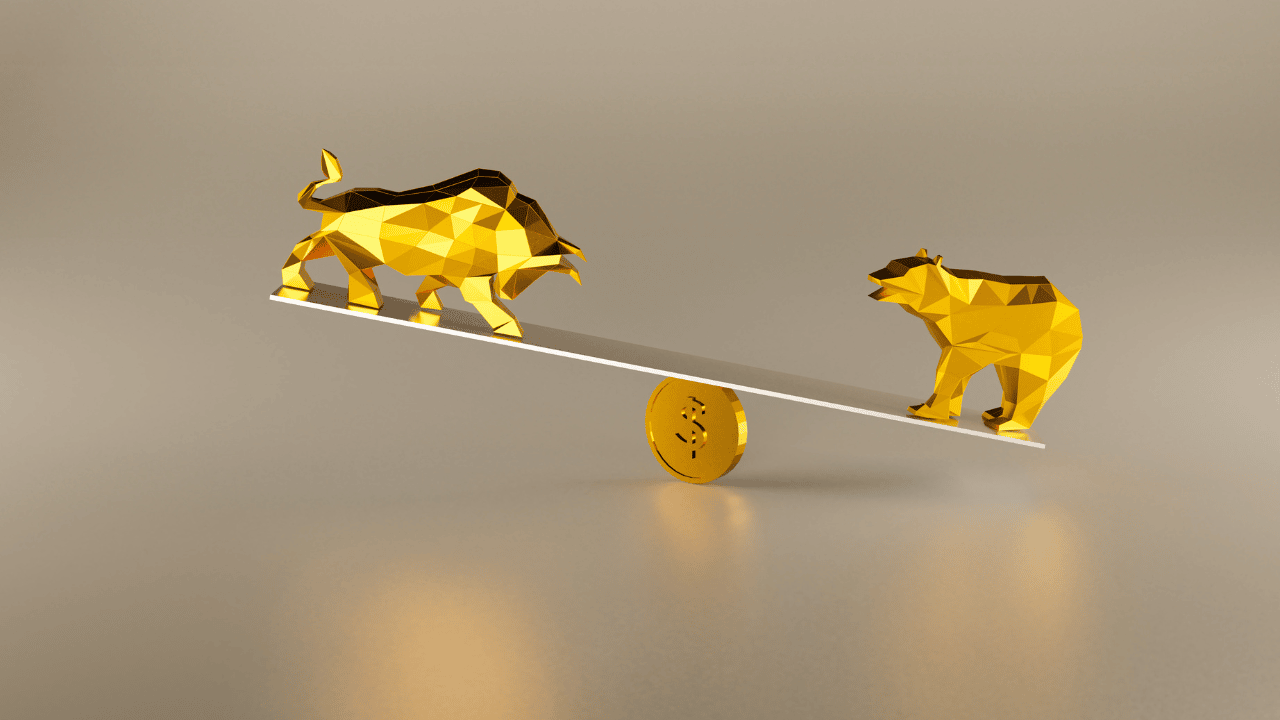 Over the last four days, Avalanche [AVAX] expedited its bearish volatile break after an expected breakdown from its pennant. The two-week trendline resistance (white, dashed) served as a reliable reversal trigger for the sellers.

Now that AVAX lost the vital $19.7 baseline, the subsequent breakdown over the past day has entailed high selling volumes. At press time, AVAX was trading at $18.03, down by a staggering 10.61% in the last 24 hours.

AVAX’s reversal from the $30 zone put it back into a bearish track while it swayed below the basis line (green) of the Bollinger Bands (BB) for the most part.

The bearish pennant alongside the two-week trendline resistance only reinforced the bearish vigor to propel an extended decline below the $19.7 level.

Meanwhile, the basis line looked south while the Supertrend continually revealed a selling signal. A convincing close below the $17.9 zone can aggravate the ongoing selling spree. In this case, the bears would aim for a price discovery mode to find fresher lows. The potential targets would lie in the $16.5-$17.4 range.

On the other hand, a revival from the $17.9 level could confirm a bullish hammer candlestick. In these circumstances, the buyers would aim to constrict the bearish volatility to test the basis line of BB in the $20.2-zone.

The Relative Strength Index (RSI) kept diminishing to reflect a severely oversold position. A plausible revival from these lows could ease the near-term selling pressure.

Also, the buyers must wait for a potential bullish crossover on the MACD lines to gauge the chances of a likely reversal.

Nevertheless, the Chaikin Money Flow (CMF) ensured flatter lows while revealing a mild bullish divergence with the price. A continued northbound movement beyond the -0.15-level would hint at a reversal sign.

Given the breach below the $19.7-level alongside the bearish Supertrend, the sellers took strong control of the near-term trend. However, the oversold readings on the BB and the RSI keep the revival hopes alive.

While trading against the trend may not be advisable, traders could consider the reversal triggers discussed in the ‘rationale’ section. The targets would remain the same as discussed.

Finally, broader sentiment analysis and on-chain developments should be considered to make a profitable move.

Ethereum faces another mountain to climb, at least until Merge