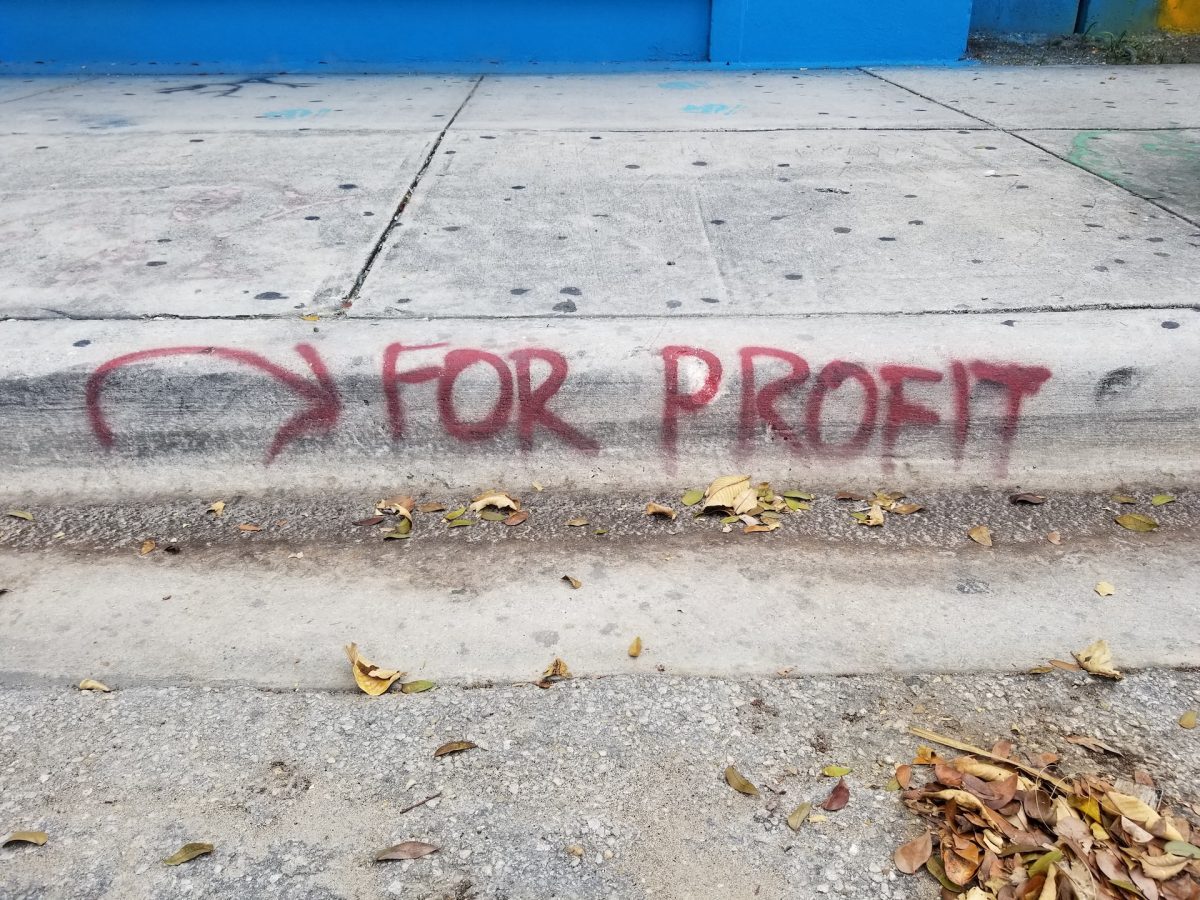 At press time, AVAX was trading at $11.79, with a red flicker, showing the bears had a slight upper hand. Imperatively, AVAX broke below $11.947 after Bitcoin [BTC] dropped below the $16,900 level. Its sensitivity to BTC’s performance was worth monitoring for the asset’s next price movement. 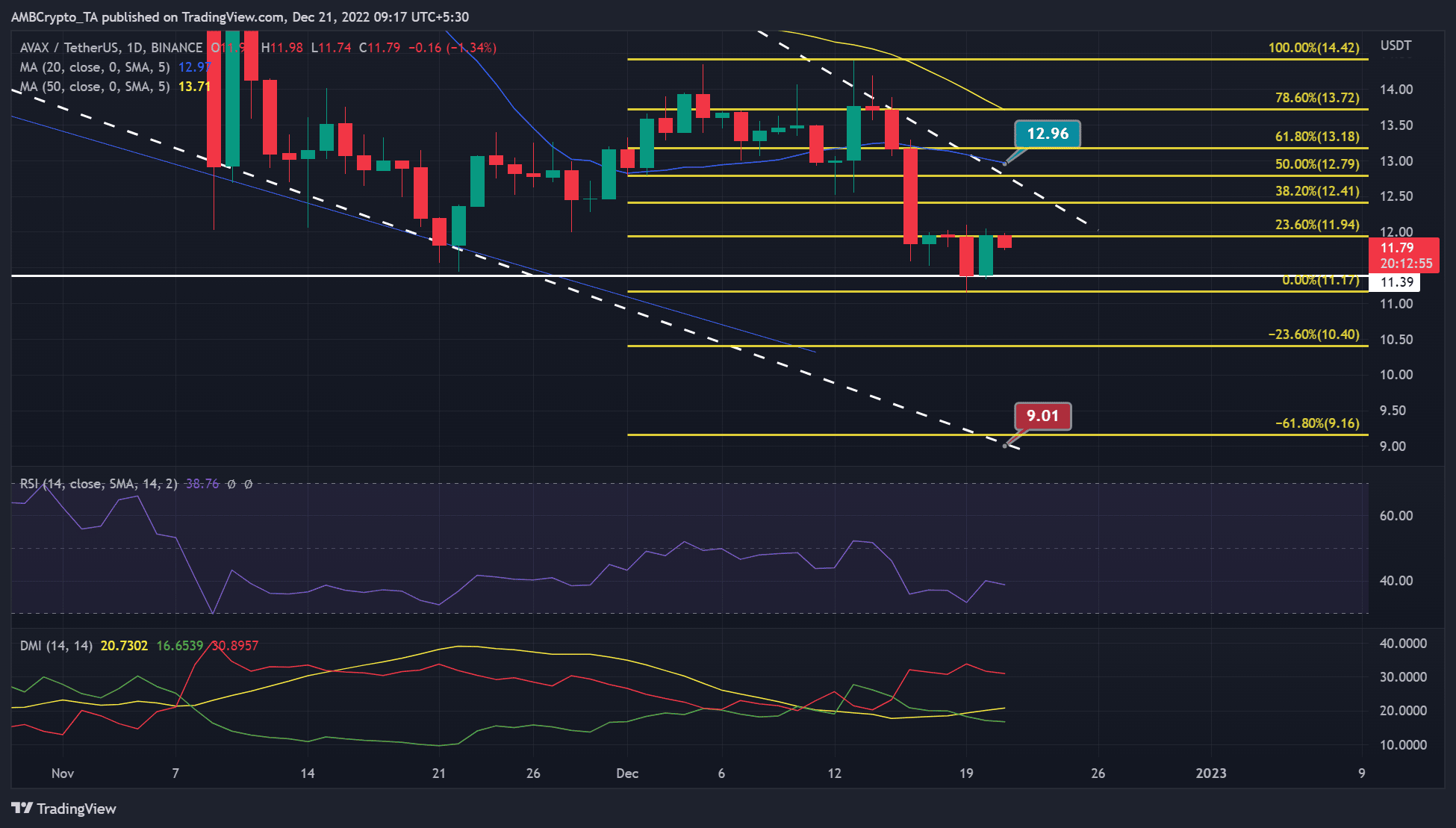 The immediate obstacle at $11.94 was retested four times in the past four days. Conventional wisdom in trading holds that the more the resistance level is retested, the more it could break.

However, the technical indicators suggested that bears had the upper hand in the market and could render the above conventional wisdom irrelevant in the current market scenario.

In particular, the Relative Strength Index (RSI) was at 38, with a gentle slope pointing to the oversold area after a recent increase. This showed that buying pressure increased recently but faced intense opposition from sellers.

In addition, the Directional Movement Index (DMI) showed the red line (sellers), at 30.90, was way above the green line (buyers), 16.65, and the leverage mark of 25 units. This indicated that sellers had more influence in the market than buyers by the time of publication.

Therefore, selling pressure could increase in the mid-term, pushing AVAX’s price to $11.39, $11.17, or below. As such, these levels can serve as short-selling targets with a stop loss slightly above the current resistance level of $11.94.

A break above the resistance level of $11.94 will invalidate the bearish forecast, especially if BTC is bullish. Such an upside move will turn AVAX’s focus toward the 20-period Moving Average (MA) target of $12.96.

Investors were pessimistic about AVAX despite demand in the derivatives market

The recent uptick in development activity corresponded with increased demand for AVAX in the derivatives market. But the demand had a slight dip by the time of publication.

The demand in the derivatives market with a negative sentiment paints a mixed signal. Investors can get much more reliable clarity if they add BTC’s performance to their watchlist.

Uniswap: Could this new update be a game changer for UNI holders?

Can syrup pools on Aptos help CAKE maneuver through the crypto winter?