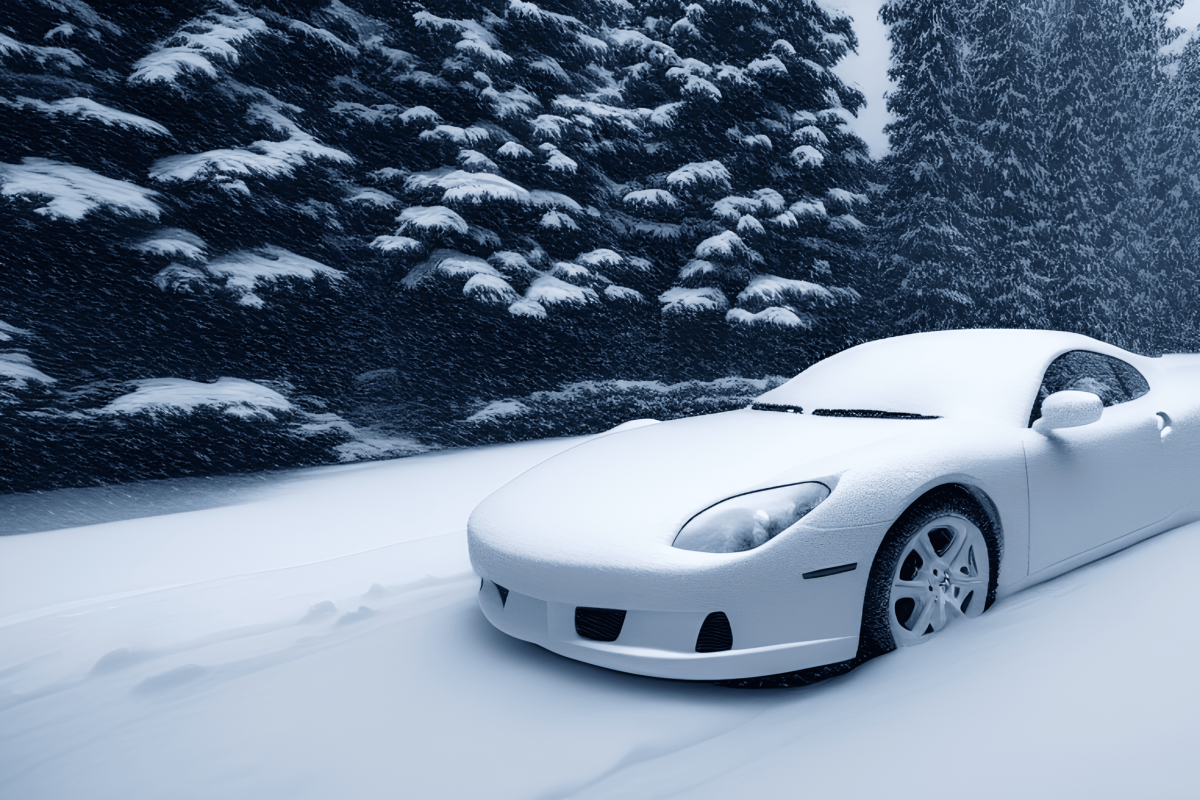 Avalanche and many other top blockchains have been busy working towards long-term growth during the ongoing crypto winter. Organic growth is one of the key themes currently making rounds in the crypto and blockchain space. With this regard, the latest Avalanche announcement involving Re Protocol represents an important milestone for the network.

The latest update revealed that Avalanche embraced Re Protocol as one of the decentralized projects that will run on the layer 1 network. This will be the first insurance market place to roll out on Avalanche but its significance might be understated.

.@REprotocol is building a decentralized insurance marketplace on Avalanche, opening access to more participants and eliminating the need for inefficient third parties.

Learn more on tomorrow's Powering Business with Blockchain @ 11am ET.

The addition of Re Protocol to the list of projects in the Avalanche ecosystem could be considered as a big win for the blockchain network. This is because it will capture growth from one of the most lucrative industry segments globally. Hosting Re Protocol may allow Avalanche to potentially tap into robust growth opportunities from the insurance segment.

As for the insurance segment, decentralization will help eliminate that parties that often contribute inefficiencies. The move will allow Avalanche to tap into more organic growth potential through real-world utility. This is why this development is one of the most significant for the blockchain network.

The addition of Re Protocol to the list of projects running on Avalanche further supports the bullish case for AVAX. The announcement came at a befitting time when AVAX is attempting to rally from its 12-month bottom. It traded at $13.80 as of 5 December but its latest upside could be limited, indicating a lack of strong support from whales.

The lack of strong momentum suggested a high probability of a bearish reversal. This was especially because AVAX retested the 50% Relative Strength Index (RSI) level. The Money Flow Index (MFI) also stood in the overbought zone where some outflows could be witnessed.

As far as on-chain observations were concerned, AVAX’s market cap significantly shot up in the last seven days. However, it dropped by as much as $111.2 million between 4 and 5 December, confirming that sell pressure was building up.

Meanwhile, the demand in the derivatives market was rather mixed. This was because the DYDX funding rate declined slightly in the last 24 hours while the Binance funding rate sought more upside.

We can translate the derivatives outcome as a sign that there wasn’t a unanimous outcome in the derivatives market. In other words, there was still some uncertainty regarding whether the weekly momentum will lean towards the bulls or the bears.

Bitcoin mining difficulty drops by more than 7%, thanks to crypto winter