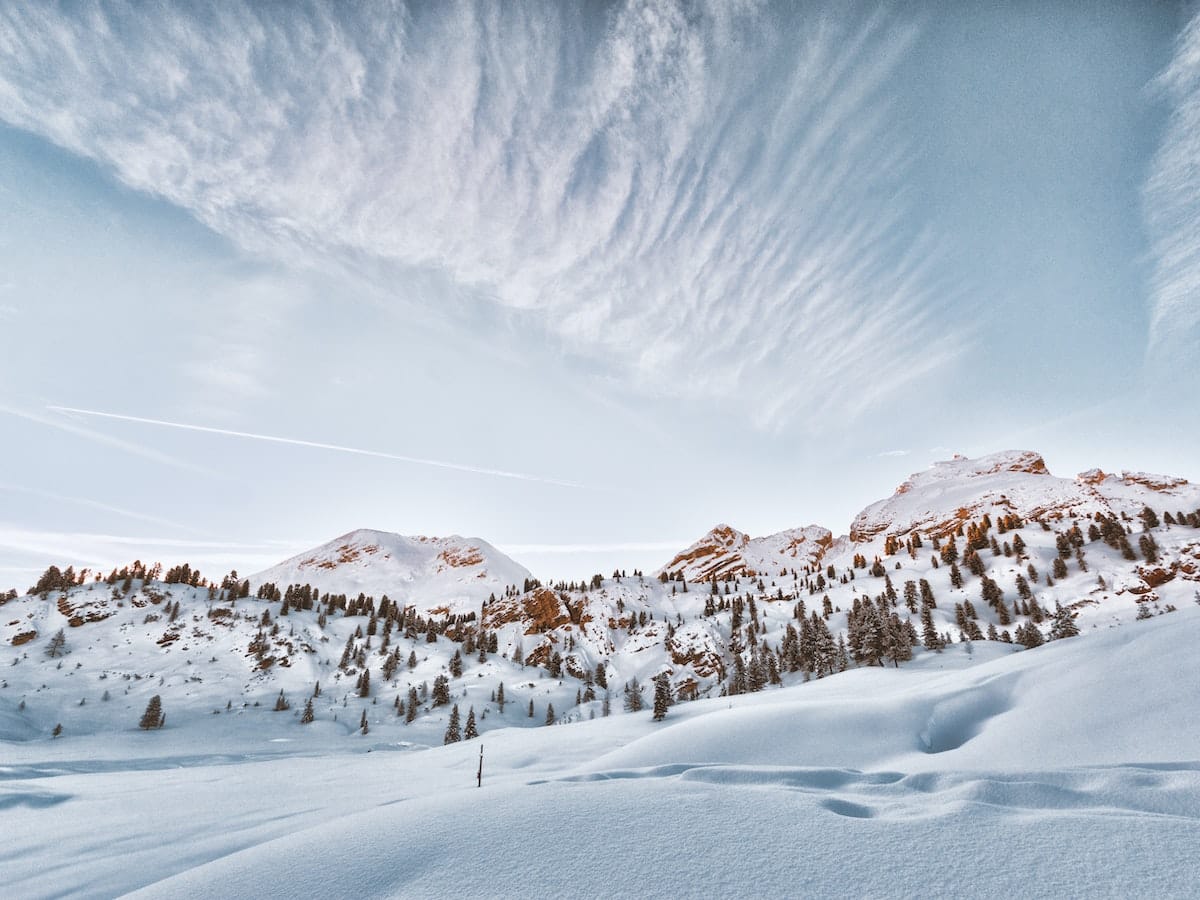 Even though the market may be in a downturn, Avalanche [AVAX] has taken advantage of every chance to forge significant partnerships. With its most recent alliance, Avalanche is putting itself in a position to provide institutional services, which may mark the beginning of the next stage of blockchain use.

Avalanche teams up with Amazon AWS

On 11 January, Avalanche and Amazon Web Services announced their partnership, which would promote the widespread use of blockchain technology in businesses and government agencies.

To facilitate the partnership, AWS will provide one-click code deployment via the AWS marketplace. Use cases requiring adherence to FedRAMP standards can be carried out on AWS GovCloud by running Avalanche node operators.

In addition, Ava Labs will provide “Subnet deployment” as a service in the AWS Marketplace. This implies that any business or organization can hire Ava Labs to create a unique AWS Subnet.

AVAX surges in a daily timeframe, but…

AVAX responded favorably to the AWS alliance, as evidenced by the asset’s daily timeframe chart. At the close of trade on 11 January, AVAX had increased in value by over 24%. The asset was trading at about $15 at the time of writing, despite losing about 3%. Its price before the almost 25% increase was roughly $12.

The latest price movements successfully overcame the resistance level created by the short Moving Average (yellow line). However, given where AVAX is, a price decline is likely.

AVAX had entered the overbought zone, as evidenced by the Relative Strength Index (RSI) line. The inference is that a price correction is approaching, which is likely to result, given the RSI’s current position.

Is your portfolio green? Check out the AVAX Profit Calculator

The Development Activity indicator also showed an upward trend. According to the dev activity measure, network developers’ activities have scaled up. The dev activity chart at the time of this writing indicated that it had risen to approximately 15.79.