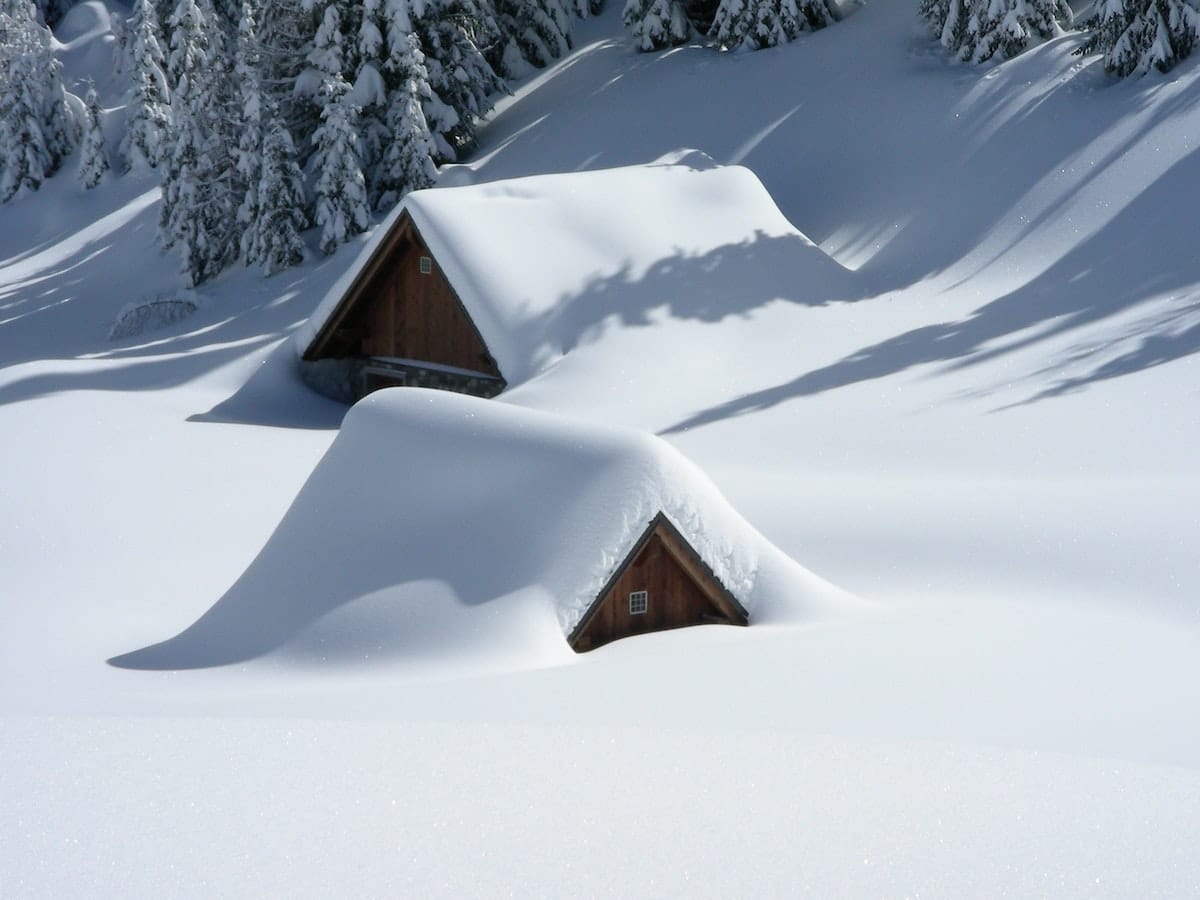 On 6 January, Grayscale Digital divested its stakes in Avalanche [AVAX]. According to the company’s announcement on Twitter, the token attempted to consolidate on its slight uptrend.

This was followed by disappointing price action. Could this action from Grayscale have a more significant negative impact? Or could the token shake it off and continue its upward trend?

Grayscale disposes of its AVAX holdings

On 6 January, Grayscale filed a report with the Securities and Exchange Commission (SEC) detailing the portfolio rebalancing. The company reported changing the fund’s portfolio by selling Avalanche and investing the proceeds across the remaining fund components following their prior weightings.

AVAX was not the only asset disclosed in the announcement. To make room for Synthetix [SNX] in its DeFi Fund, Algorand [ALGO] was unloaded as well.

Recent information on Grayscale’s website showed that the company now had more than $164 million worth of assets under management. AVAX accounted for a proportion of its interests that was less than one percent. Its AVAX holdings were contained in the company’s recent filing with the SEC submitted in 2022.

How did the news impact AVAX?

When viewed in a daily timeframe, AVAX increased by 0.31% by the close of trading on 6 January. Following the statement from Grayscale, the asset’s price rose to roughly $11.77 by the end of the trading day.

However, an examination of the chart revealed that the asset fell to $11.35 during the same trading period. The price drop may have resulted from the announcement rather than an intentional Grayscale dump.

The asset might not experience a big surge in the upcoming days and weeks, barring a sharp spike. Similar to the volume metric, the On Balance Volume indicator had remained almost flat. Holders should not anticipate any significant price movement soon, even though the news had little to no negative impact on the asset’s price.

Are your holdings flashing green? Check the AVAX Profit Calculator

Although the price has not increased as much as owners would want, one metric is going higher. A recent uptick was visible in the Developer Activity metric.

The dev activity metric had risen to 9.57 as of the writing. The rise, which follows several weeks of a downtrend, can signify the team’s forthcoming new features.

BTC records historic low in volatility; is this the end of the ‘Crypto Wild West’ ?

Whales favor Fantom as it witnesses massive gains, but for how long?