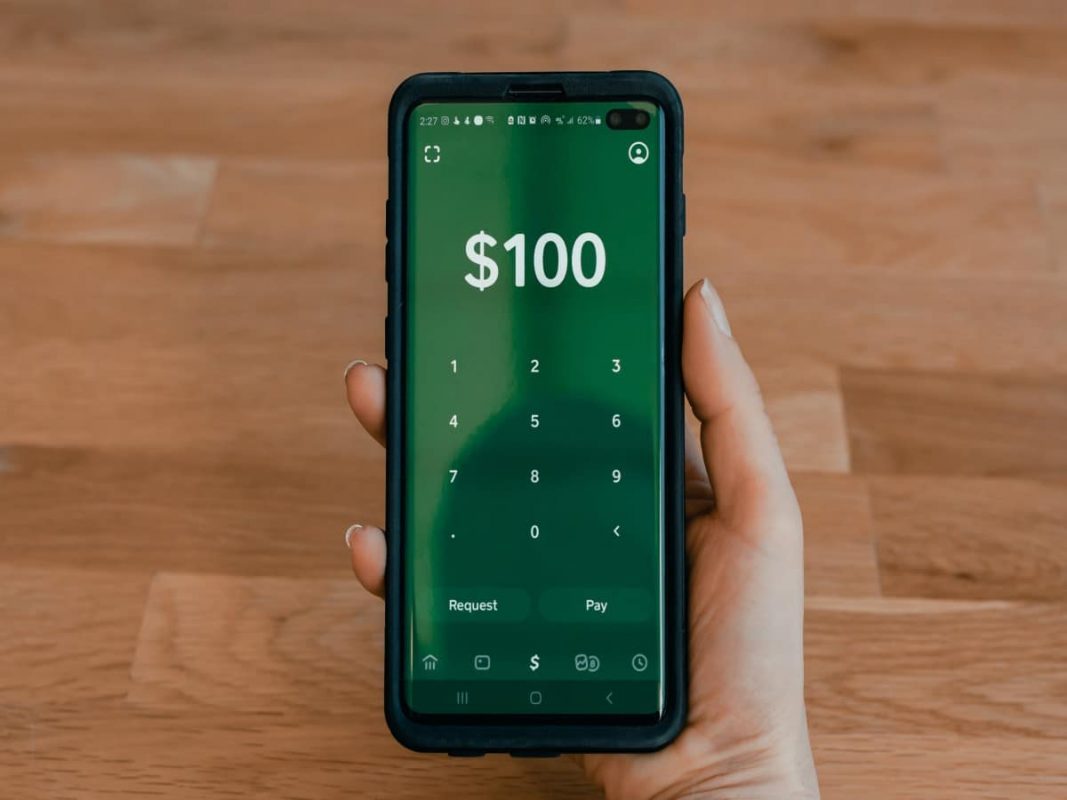 Listing of crypto assets on known exchanges has been known to help initiate a price rally. In the case of Avalanche’s AVAX and Stellar’s XLM, following 8 August’s Robinhood’s listing announcement, the rally was, however, short-lived.

On 8 August, leading cryptocurrency exchange Robinhood informed users of the listing of AVAX and XLM as tradeable cryptocurrency assets on its platform.

Following the announcement, the price of AVAX immediately rallied by 7%, causing the token to exchange hands at $30.43. Likewise, XLM also registered an 8% uptick in its price as it traded at $0.137 following Robinhood’s announcement.

However, momentum seemed to have dropped as the bears initiated a price retracement for both tokens. As of this writing, AVAX traded at $28.68, shedding 5% of the intraday trading gains.

XLM exchanged hands at $0.1285 after dropping by 6% from its yesterday (9 August) intraday trading high.

On a daily chart, the price of AVAX has been on an uptrend since the beginning of August.

The sustained bull run comes after the token’s price grew by 36% in July. In addition, data from Santiment revealed a 100% spike in trading activity in the past nine days, hence the price growth.

On an uptrend, AVAX’s Relative Strength Index was pegged at 69 at press time.

In the overbought region, the token’s Money Flow Index was 80 as of this writing. The positions of the token’s RSI and MFI indicate continued token accumulation.

The price per XLM has also grown consistently since the beginning of the month.

At 985 million at the time of writing, trading activity for Stellar’s native token has grown by over 500% since the beginning of the month.

XLM’s RSI and MFI were spotted in uptrend positions at 63, and 66, respectively. This was indicative of growing accumulation as the token’s price continued to grow.

What’s going on with Avalanche and Stellar?

Bitcoin, Ethereum have this new tale for risk-averse investors

Is ALGO a bigger disappointment than BTC, SHIB- Here’s the truth