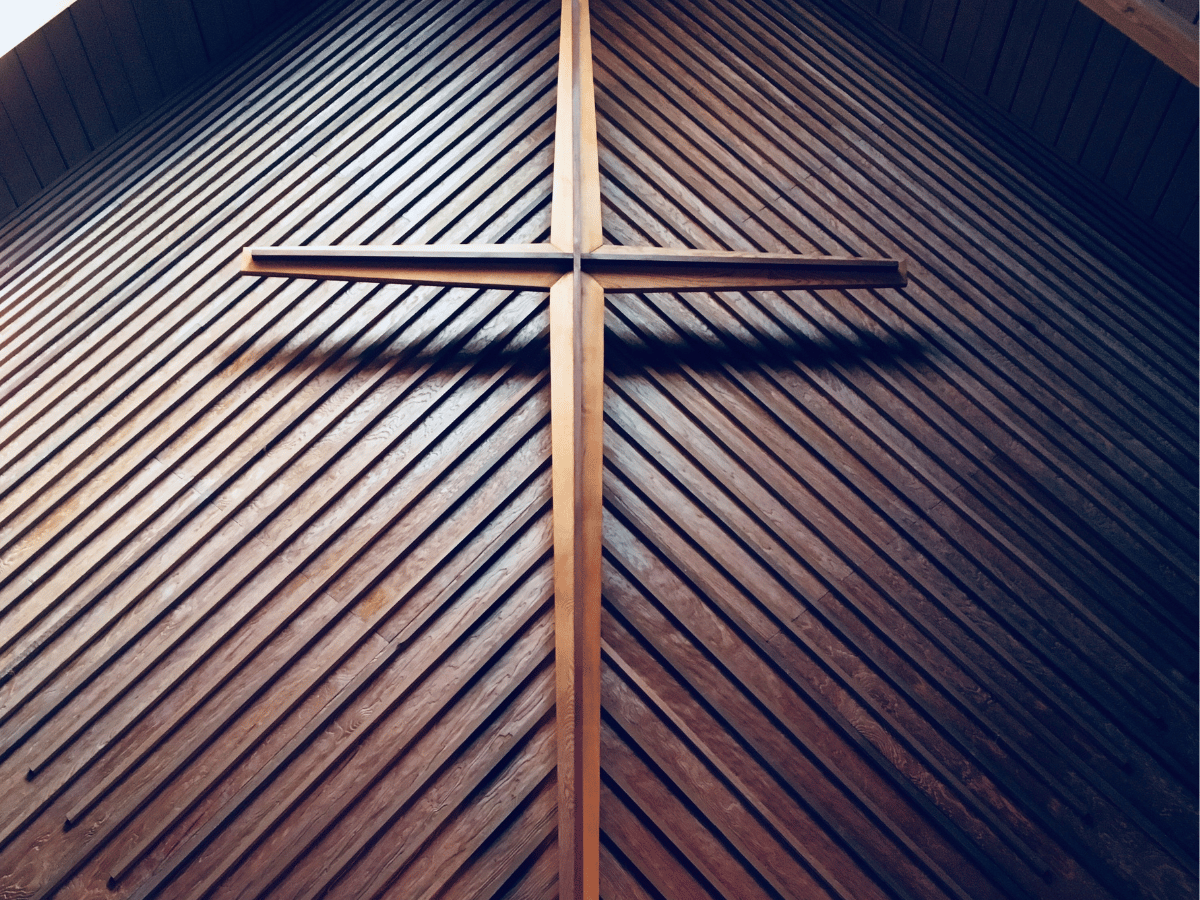 Bitcoin [BTC] and Ethereum [ETH] were victims of capitulation between May and June. The top two cryptocurrencies in market value experienced a sharp decline in investors’ interest in the options and derivatives market during this period, especially as the LUNA collapse happened.

In a new turn of events, BTC and ETH seem to have regained investors’ confidence. According to the latest Glassnode report, the Bitcoin and Ethereum derivatives market has spiked. You would also recall that BTC rose above $24,000 while ETH hit $1,800 in a market revival that could have contributed to the restoration.

Reportedly, BTC and ETH have had more institutional capital pumped into their ecosystems. The leading on-chain data platform also noted that options traders have been making increasing buy calls and opening trade positions as the Ethereum Merge draws closer. The report said,

“This appears to be relatively sophisticated market positioning, adding further evidence of institutional capital being deployed into the maturing liquidity of futures and options markets”

Before now, the BTC futures market had struggled to rise above the 350,000 BTC limit.

However, the recent tidings led it to hit 538,000 BTC. Still, the current USD market value ($12.4 billion) has not hit January levels when there was an obvious bull market.

This stance has reflected that investors in the market have remained wary despite a renewed interest.

For ETH, it is a similar case. Glassnode revealed that the current trader position indicated that they were in for a relatively long period.

According to the report, the open positions of ETH options and futures traders indicated that they were in pole spots to take advantage of possible price spikes in the midst of the Merge. Besides these interest increases, what else has occurred?

Interestingly, ETH has surpassed BTC for the first time in the same options market. Glassnode reported that the ETH options open market interest valued at $6 billion moved above BTC’s $4.8 billion.

This appears to be a result of traders betting big with call options the Merge scheduled for mid-September.

However, this milestone may not be a lucky feat for the coin as there were signs that ETH could overtake BTC. The excitement about the Merge has contributed to this remarkable landmark as traders believe that a price uptick is almost guaranteed in September.

Similarly, the coin has had an uptick of 2.59% in the last 24 hours which could mean that the HODLers were in much anticipation of the Merge outcome. For BTC, it has been a slight drop below $24,000 as per CoinMarketCap.