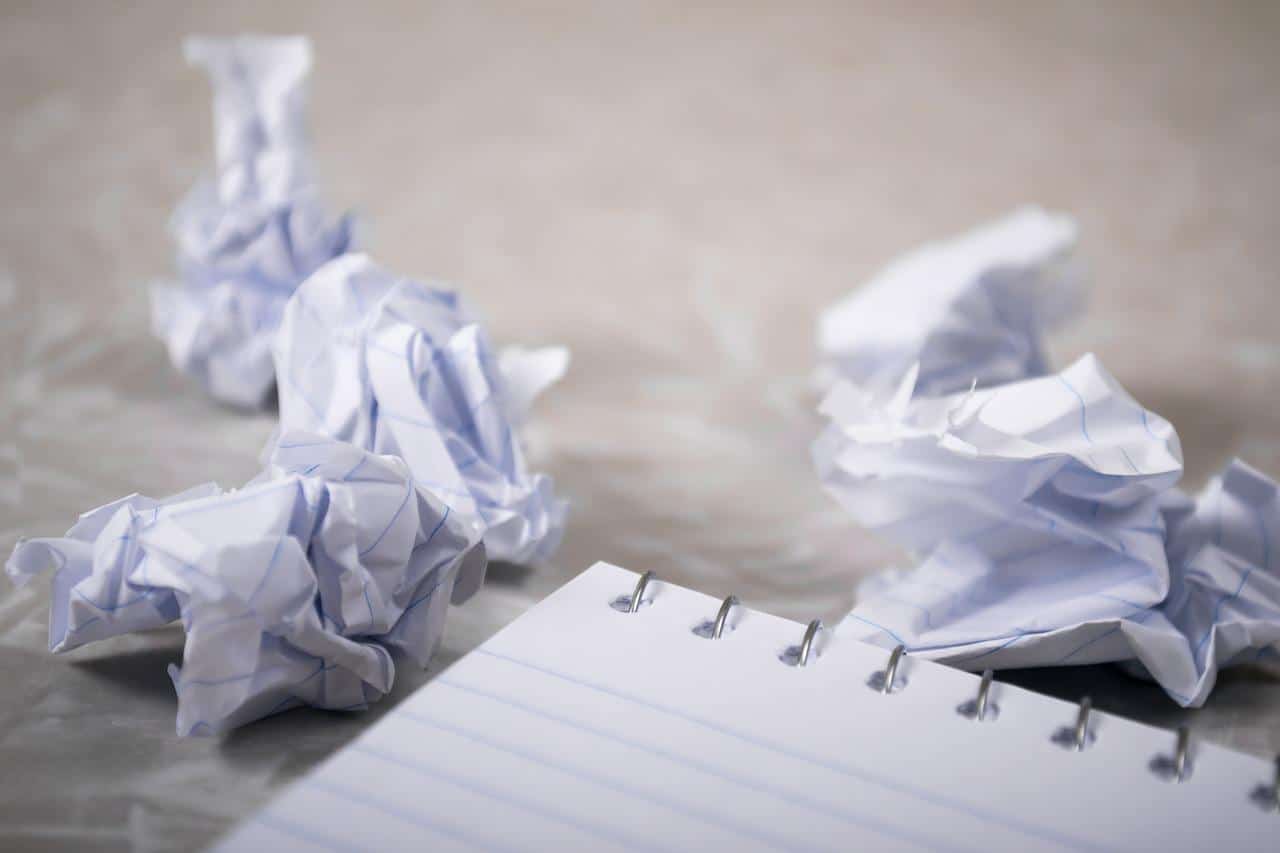 While most cryptocurrencies have been struggling to recover from the crash of June, many others have been successful in charting significant rallies.

However, interestingly, even the ones that didn’t recover still managed to rise higher than Algorand.

This lack of movement has left the total rise from its June lows at a meager 25.88%. The figure is lower than that of the king coin Bitcoin, which does not note high volatility usually and has still shot up by 27.19%.

One of the worst performing altcoins, along with Algorand, is the meme coin Shiba Inu. It has actually recovered by twice as much as ALGO  in the same time period.

This makes the ALGO’s 60.53% losses in May and June very difficult to recover.

However, according to the Chaikin Money Flow, investors had been continuously pouring money into the asset throughout the last two months. But that changed towards the end of July.

The downtick on the indicator highlighted the outflows recorded on the asset as investors seemingly lost their patience due to the lack of growth.

Moreover, since January 2022, profits have been a rare sight for the majority of investors. As of 8 August, over 95.3% of ALGO holders were in losses.

ALGO would need to rally by 348.3% at the least to reach $1.65, only then will investors be able to recover their long-term losses. Well, not to forget, the probability of more than 300% gains looks bleak at the moment. (ref. Algorand price action image). 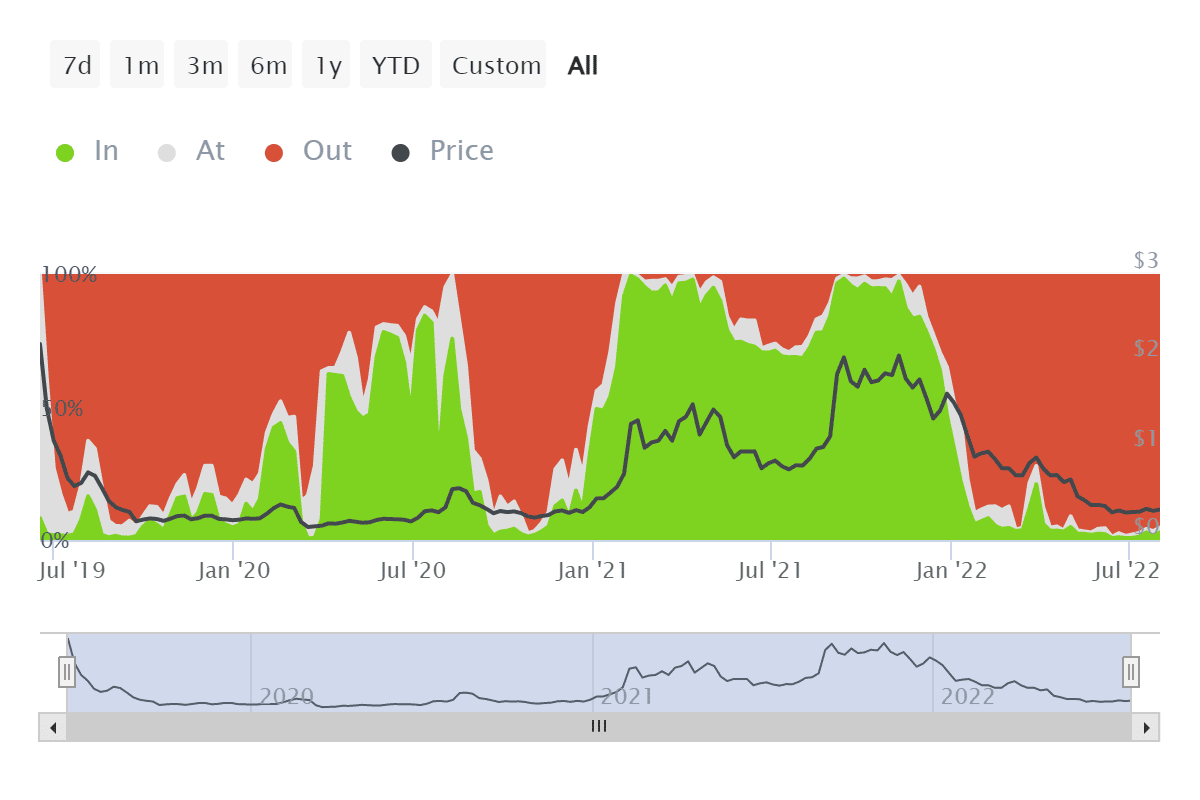 Related Topics:AlgorandBitcoinShiba Inu
Up Next

STEPN: Should you invest in GMT before ‘sneaker season’ ends