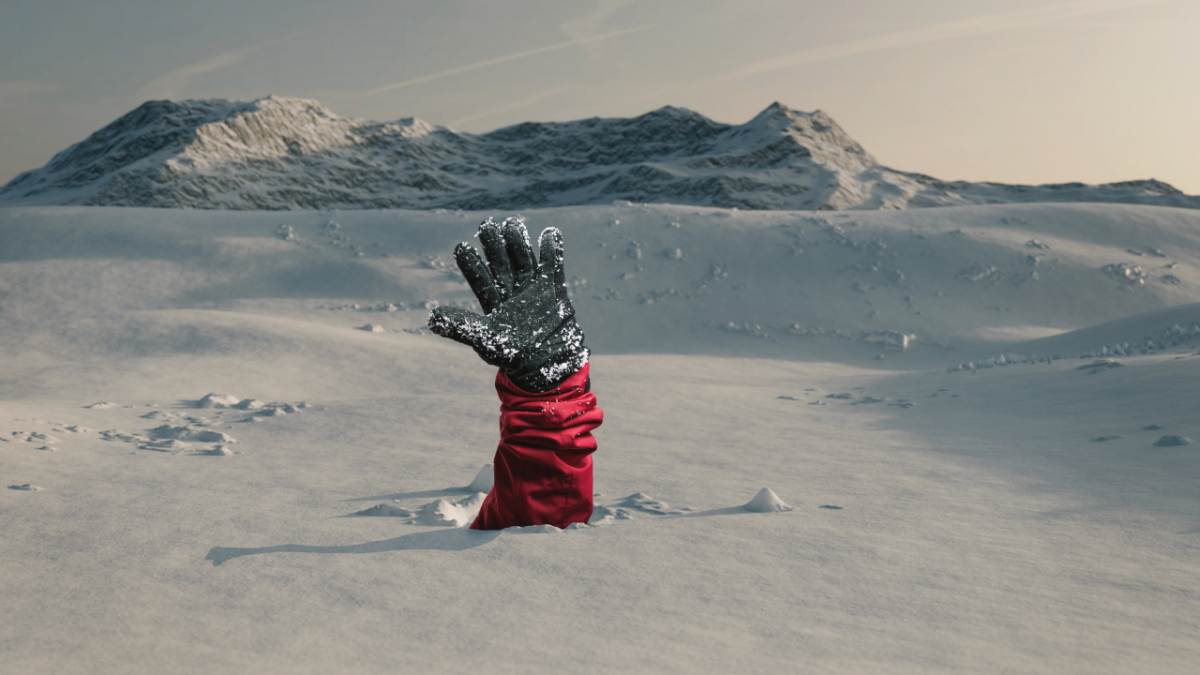 Over the last five months, Avalanche (AVAX) has rejected higher peaks while its price took a plunge toward the $52-mark. Since then, the buyers have provoked a strong recovery, one that flipped the long-term trendline resistance to support (white, dashed).

AVAX lost more than 64% (from its ATH) of its value and plummeted toward its 14-week low on 22 January. Since then, it has recovered its previous losses and toppled its long-term trendline resistance (now support).

The digital currency saw an exponential growth of 57.8% in the latter half of March. While the altcoin grew in a rising wedge, it saw an expected breakout from the $101-mark. As a result, this downslide entailed a bearish crossover of the 20/50 EMA with the 200 EMA.

Now, with the short-term trend in control of the bears, possible revival rallies would find a hurdle at the 20 EMA (red), followed by the upper line of the Pitchfork in the $79-$81-range. Following the same, AVAX would likely aim to retest the $77-mark.

Over the last eight days, the RSI equilibrium has shunned all recovery attempts while flashing a bearish bias. A close above this level would be critical for the buyers to break above the upper trendline of the Pitchfork.

The CMF grew but struggled to topple the -0.09-level resistance. Its current state gave a selling edge and affirmed the slackening perception of investors for the crypto.

Considering the bearish crossover on its EMA and the weak readings on its near-term technicals, the $80-$81 zone could pose problems in the recovery phase. Pullbacks from this zone would likely be supported by the median of the Pitchfork.

Besides, a broader sentiment analysis with on-chain developments needs to be taken into consideration to make a profitable move.

Bitcoin: ‘Buy the dip’ or panic sell? How market reacted to BTC below $40K