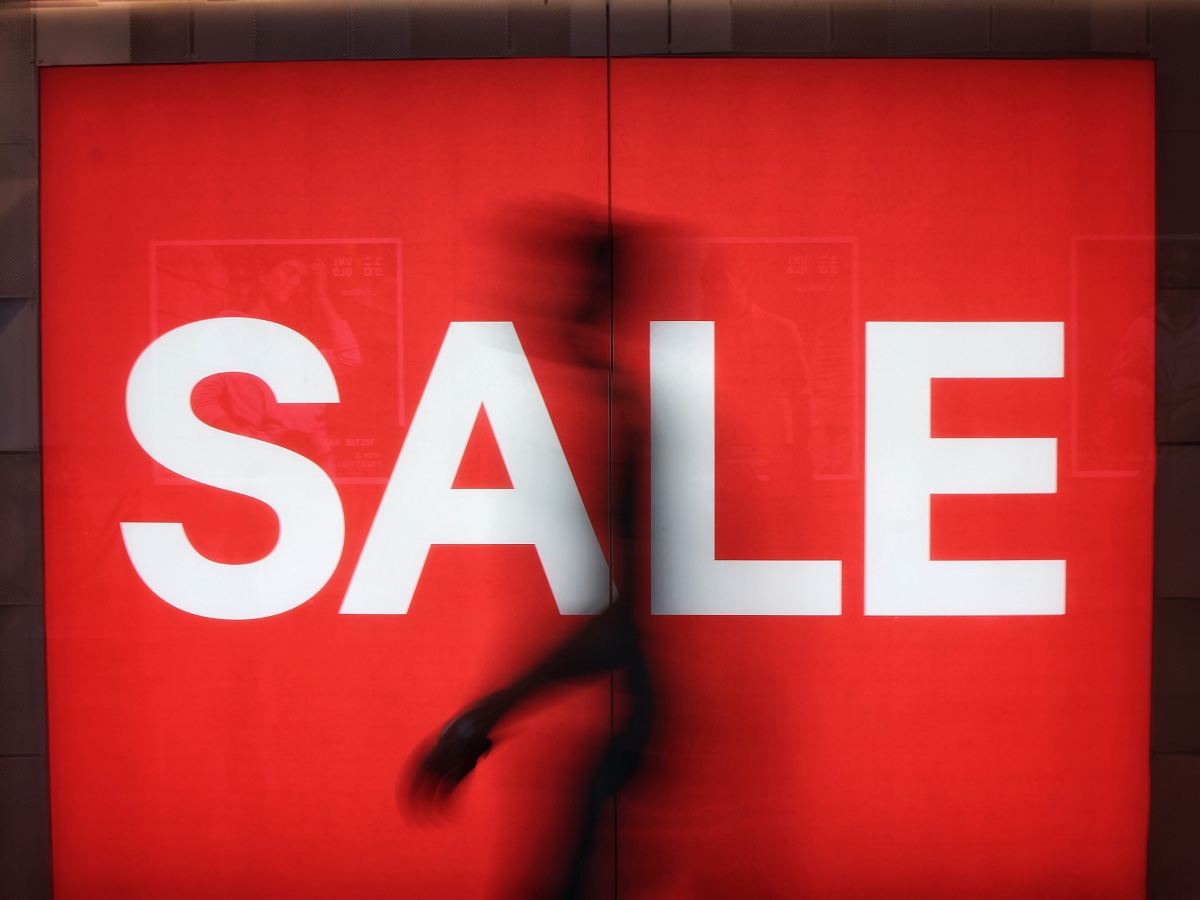 It would seem that Black Friday has come more than six months early. Yes, there were absolute scenes at crypto-exchanges after Bitcoin dipped below $40k before recovering to cling to a price of $40,059.17, at press time. This was after plummeting by 5.25% in a day, and losing 14.30% of its value in a week.

Time to break out the chips?

According to Santiment, it seemed likely that traders were buying the dip or at least thinking of it. The top trending word in the crypto-industry was “buy,” after all. Ergo, that should count for something,

🤑 Traders appear to be #buyingthedip after #Bitcoin fell below $40k today for the first time since March 16th. The keyword #buy is THE trending term in #crypto after market-wide prices have dipped drastically after March's rebound. Be mindful of #FOMO. https://t.co/8f9vbd7Cmo pic.twitter.com/8gWtUQmLYk

However, not everyone was in the mood to fill their wallets. Santiment showed that while “buy” was trending, Bitcoin supply on exchanges noted a slight uptick – a sign of selling.

This may be a sign of some panic selling, especially as the king coin slid below the psychological price of $40,000.

That being said, one group of traders is playing it cool as they happily scoop up all the Bitcoin being sold at a loss. These are none other than long-term HODLers whose investment plans span months, if not whole years.

Hot as salsa or cool as ranch?

To put some numbers to all the drama, CoinShares’ Digital Asset Fund Flows weekly report revealed outflows of around $134 million. Out of this, Bitcoin outflows made up $131.8 million. While volumes were lower than usual, the report noted,

“Bitcoin volumes do not suggest any significant stress amongst investors…”

If you’re wondering just how low Bitcoin could go, however, it might interest you to know that BitMEX Co-founder Arthur Hayes is expecting “crypto carnage” in the future. What’s more, his “gut feeling” is that Bitcoin would test $30,000 before the end of June this year. Indeed a sobering prospect for bulls.

On that note, we can look at weighted sentiment to gauge how investors have been coping. It confirmed that traders are feeling pessimistic as the metric clocked in at a severe -2.38.

So, are you a short-term trader getting shaken up, or the HODLer who will scoop up the abandoned coins?

Avalanche [AVAX]: Traders, be on the lookout for this opportunity

Polkadot: A cup, a handle, and what’s next for DOT’s price action