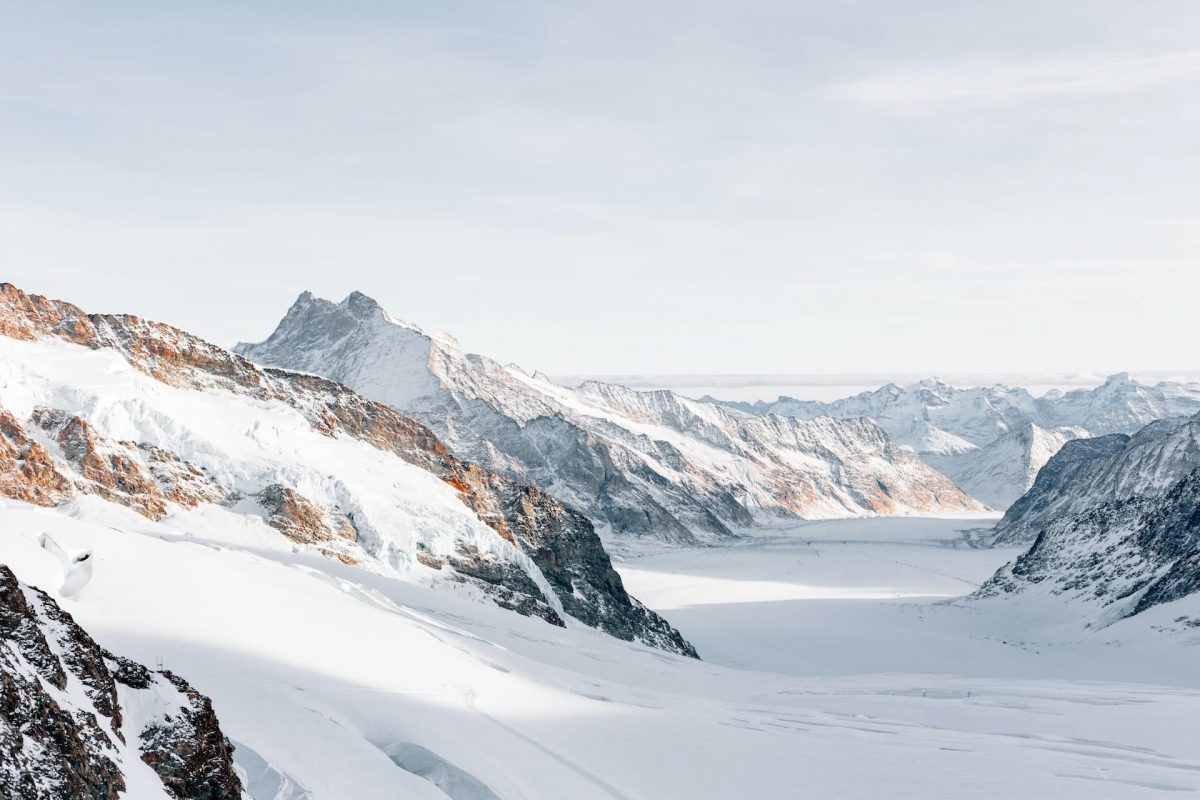 Avalanche [AXAV] recently made it to the list of the top cryptos in terms of total value locked (TVL). The network nabbed the third spot and was only behind BNB and Tron [TRX].

Compared to last week, #Avalanche received a lot of positive news from many projects, and the ecosystem is moving forward every day.

Surprisingly, despite making it to the list, DeFiLlama’s data revealed that AVAX’s TVL had been on a constant decline for weeks now. Furthermore, at press time the figure stood at $1.35 billion. AVAX Daily, a Twitter handle that posts updates about the Avalanche ecosystem, also mentioned this episode in its tweet. The network mentioned that although the decrease was not strong, AVAX’s TVL still continued to find a bottom.

Moreover, in the latest edition of AVAX’s weekly digest, it was revealed that over 13.9 billion transactions took place on the Avalanche blockchain in the last seven days. The tweet also mentioned that Avalanche’s total staked amount exceeded 263.2 million AVAX.

Like most other cryptos, AVAX also managed to make its investors happy by registering over 18% weekly gains. However, the scenario seemed to have changed a bit as AVAX’s 24-hour performance was not up to the mark.

At press time, AVAX was trading at $18.68 with a market capitalization of $5,573,521,344. Interestingly, a look at AVAX’s metrics provided some clarity on the situation, as they hinted at what was actually going on.

AVAX failed to gain interest from the derivatives market lately as both its Binance and FTX funding rates registered a decline over the last few days.

Not only this, but AVAX’s social dominance also decreased after marking a spike on 27 October, indicating less popularity of the token in the crypto community. Furthermore, CryptoQuant’s data revealed that AVAX’s Relative Strength Index (RSI) was in an overbought position. This could further increase the chances of a trend reversal.

Ethereum: Decoding if ETH would lose sight of $1,600 and its dominance over this…