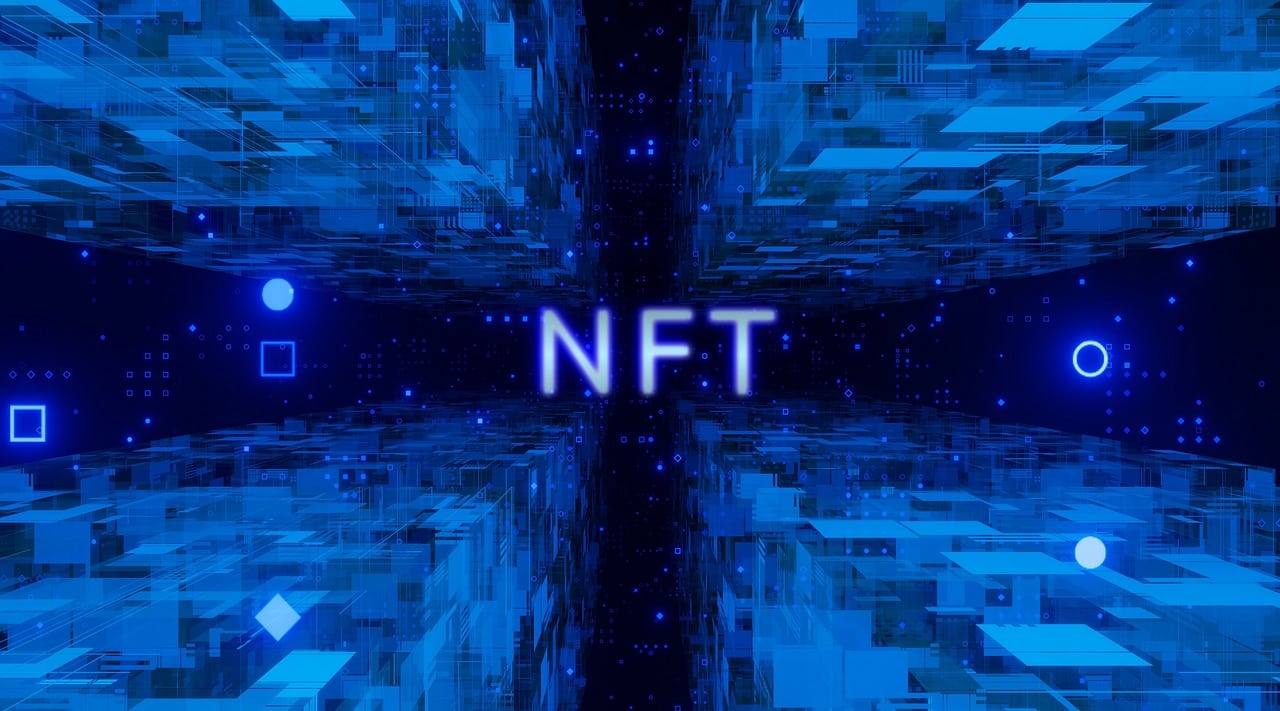 Avalanche has recently demonstrated more seriousness toward tapping into growth opportunities in the NFT market. One of the recent updates regarding the network reveals expanded support of multiple NFT platforms.

A recent AVAX daily post revealed the scope of Avalanche’s focus on the NFT market. According to the announcement, Avalanche now supports at least 16 of the top NFT marketplaces.

With the strength of the Avalanche ecosystem, it is fast, secure, and cheap.
Not only attracting users to use DeFi applications, but NFT is also very hot, and the direct benefit is the NFT marketplace.

Why partnerships with NFT platforms are important

The NFT market was among the top segments driving growth during the bear market. It is no surprise that blockchain networks have been scrambling to secure more volumes from the NFT market.

A potential impact of Avalanche’s increased focus is that the NFT market might boost AVAX’s recovery during the next bull run.

The decision might unlock demand drivers from a variety of segments. They include domain names, collectibles, virtual worlds, and GameFi among others.

In comparison, the highest figure recorded in October so far was $1.95 million.

As far as volumes are concerned, pricier or premium NFTs are more popular than the more affordable options. The total volume for NFTs worth more than $100,000 has been more active during the last six months than those worth less than $1,000.

The above data reveals that most of the NFTs selling on the Avalanche network are high-end NFTs. This information is important, especially for NFT sellers looking to capitalize on the availability of the network across multiple NFT platforms.

The potential impact on AVAX

The ability to buy or sell NFTs across multiple NFT platforms through Avalanche might benefit creators and sellers. If the network can tap into more NFT volumes, then it might achieve higher demand for AVAX as a payment medium.

AVAX traded at $15.97 at press time and was up by roughly 10% in the last five days. Its upside experienced some friction and a slight downside after reaching the 50% RSI level.

AVAX’s short-term outlook suggests a significant probability of crossing above the $17 price level in the next few days.

That is if it can maintain the bullish trajectory and push toward the 50-day Moving Average. On the other hand, a bearish outcome may lead to another support retest near the $14.6 price level.

ApeCoin [APE] long-term holders, here’s a metaverse update for you