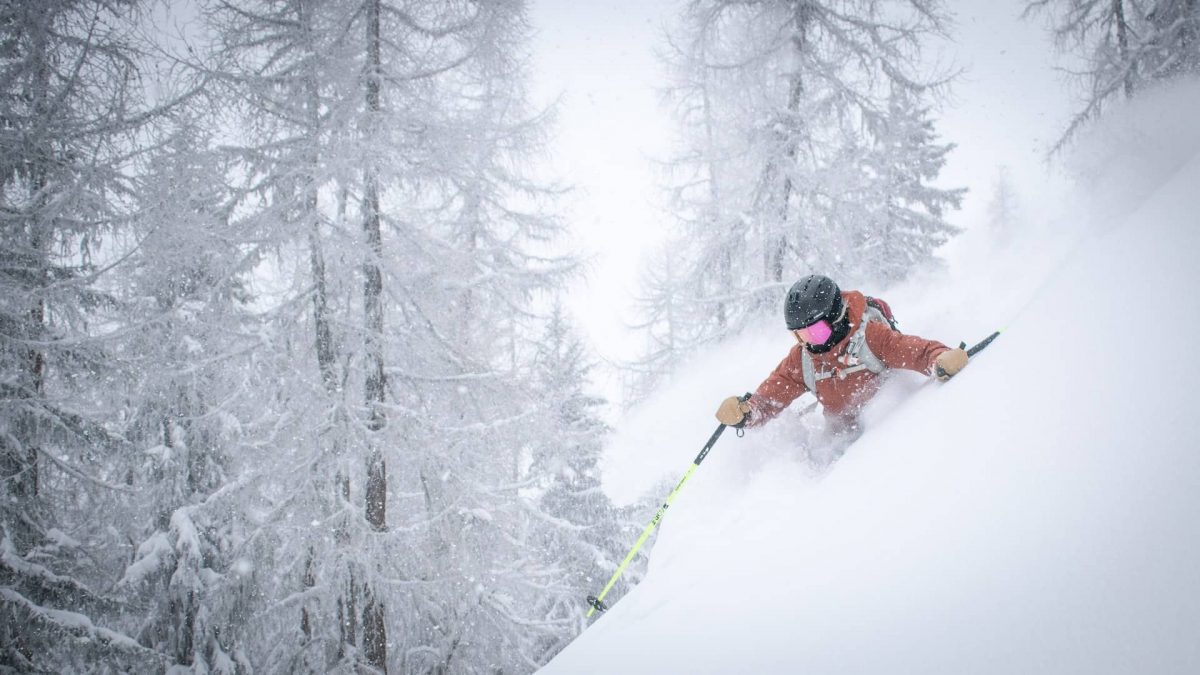 Avalanche has manged to stay in the limelight thanks to the numerous collaborations the network has undergone. However, the Avalanche network, as of 29 October, also announced their new update to improve the functioning of its subnets.

When Subnets can more easily interact and share data, builders have more options to create solutions tailored to their users.

Banff 1 expands upon the Elastic Subnet capabilities to include VM2, a new VM <> VM communication tool that builds towards full Subnet interoperability. https://t.co/v7UERztPAh

A new update in the pipeline

On 29 October, Emin Gün Sirer, CEO of Avalanche posted a tweet that gave information about Avalanche’s Banff technology. This technology would unlock the ability for Subnet creators to activate Proof-of-Stake validation. Furthermore, the update would also improve upon multiple factors in its technology.

The negative sentiment translated into declining activity on the network. As can be witnessed from the image below, the number of active addresses on the Avalanche network witnessed a drop over the past few days.

Furthermore, despite a growth in the number of monthly transactions, Avalanche was not able to show improvements on some other fronts.

The network didn’t witness any noteworthy performance in the DeFi  space, as can be seen from the image below. Avalanche’s total value locked (TVL) declined significantly over the past month. At press time, the TVL stood at 1.37 billion and it had appreciated by 2.58% in the last 24 hours.

With both positive and negative factors affecting AVAX, it would be difficult to predict where the price of AVAX will go in the future.

At the time of writing, AVAX was trading at $18.46 and had appreciated by 7.78% in the last 24 hours according to CoinMarketCap. Its volume also increased significantly and went up by 7.73% during the same period. Its market cap also went up by 8.03% and at press time AVAX had captured 0.5% of the overall crypto market.