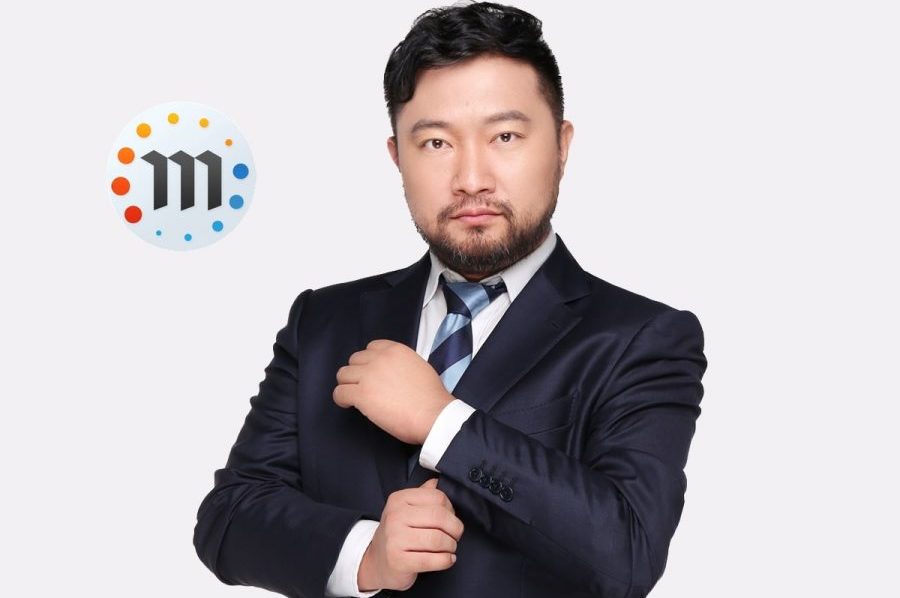 Nagezeni to raffle off Lamborghini in contest starting from December 3, 2018