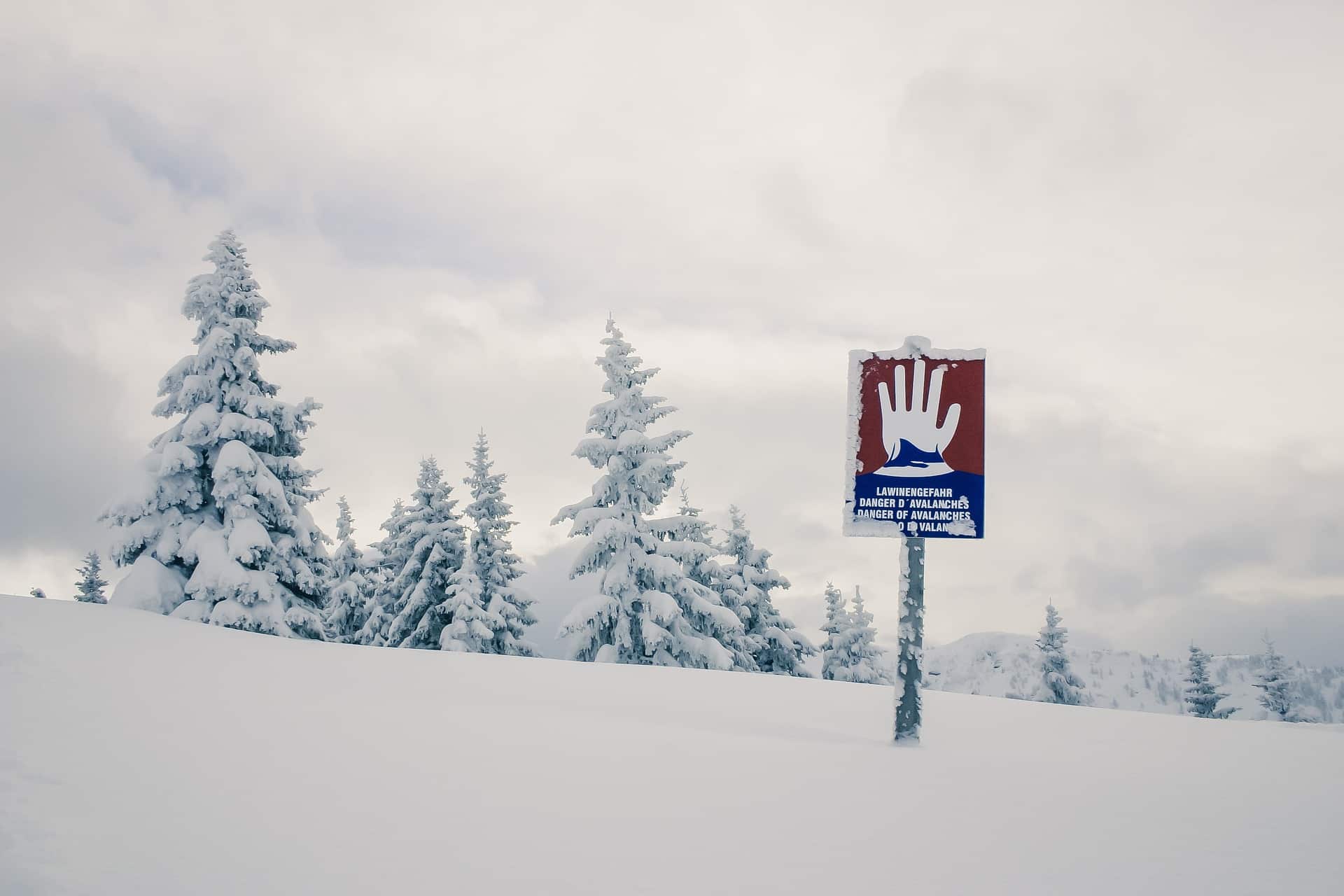 Avalance [AVAX] has been in a downtrend since late-August, exposing long-term holders to losses. At press time, it was trading at $11.44 and threatened to break below its recent trading range of $11.16 – $11.93.

AVAX fell below $11.78 when Bitcoin [BTC] dropped below $16.88K. The above sensitivity to BTC’s performance could complicate AVAX’s uptrend if BTC is bearish, thus worth investors’ watchlist.

Given AVAX’s bearish structure at the time of publication, bears could push its price beyond these key levels.

Will a breach of this trading range happen? 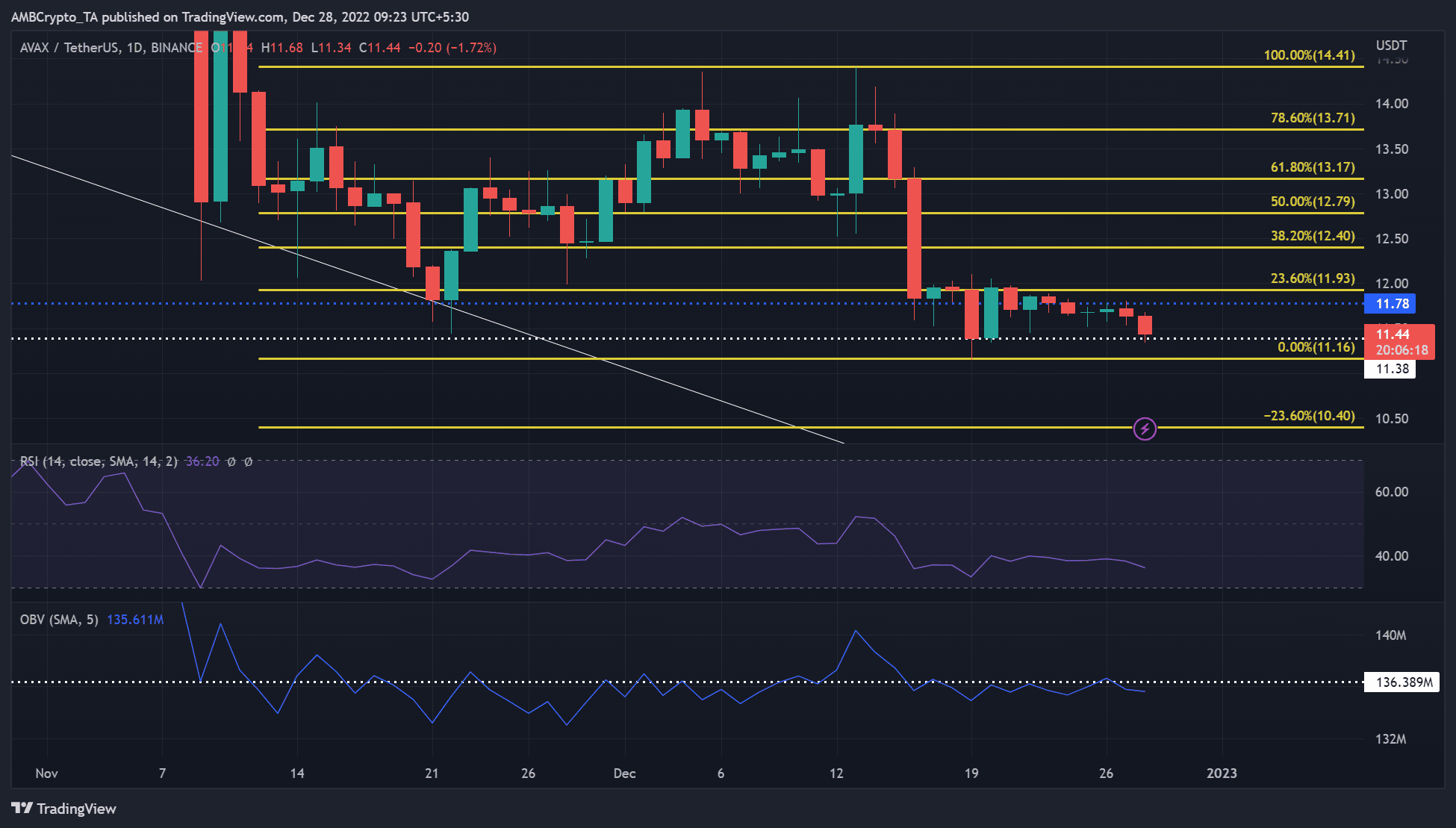 The Relative Strength Index (RSI) has been rejected several times on the 40-mark, which explains the price rejections at the $11.93 level. The RSI showed a downtick, showing a drop in buying pressure as selling pressure increased.

In addition, the On Balance Volume (OBV) failed to break above the 136M trading volume mark. Thus, buying pressure and AVAX’s uptrend have been limited by volume fluctuations.

Therefore, AVAX could likely drop lower to $11.16, offering short-selling opportunities. An extremely bearish BTC could even have AVAX dropping to $10.40.

However, a break above the current obstacle and price rejection level at $11.93 will invalidate the above bearish forecast. In such a case, investors would want to watch if RSI breaks above the 40 mark and the OBV goes beyond 136M to close their short positions. 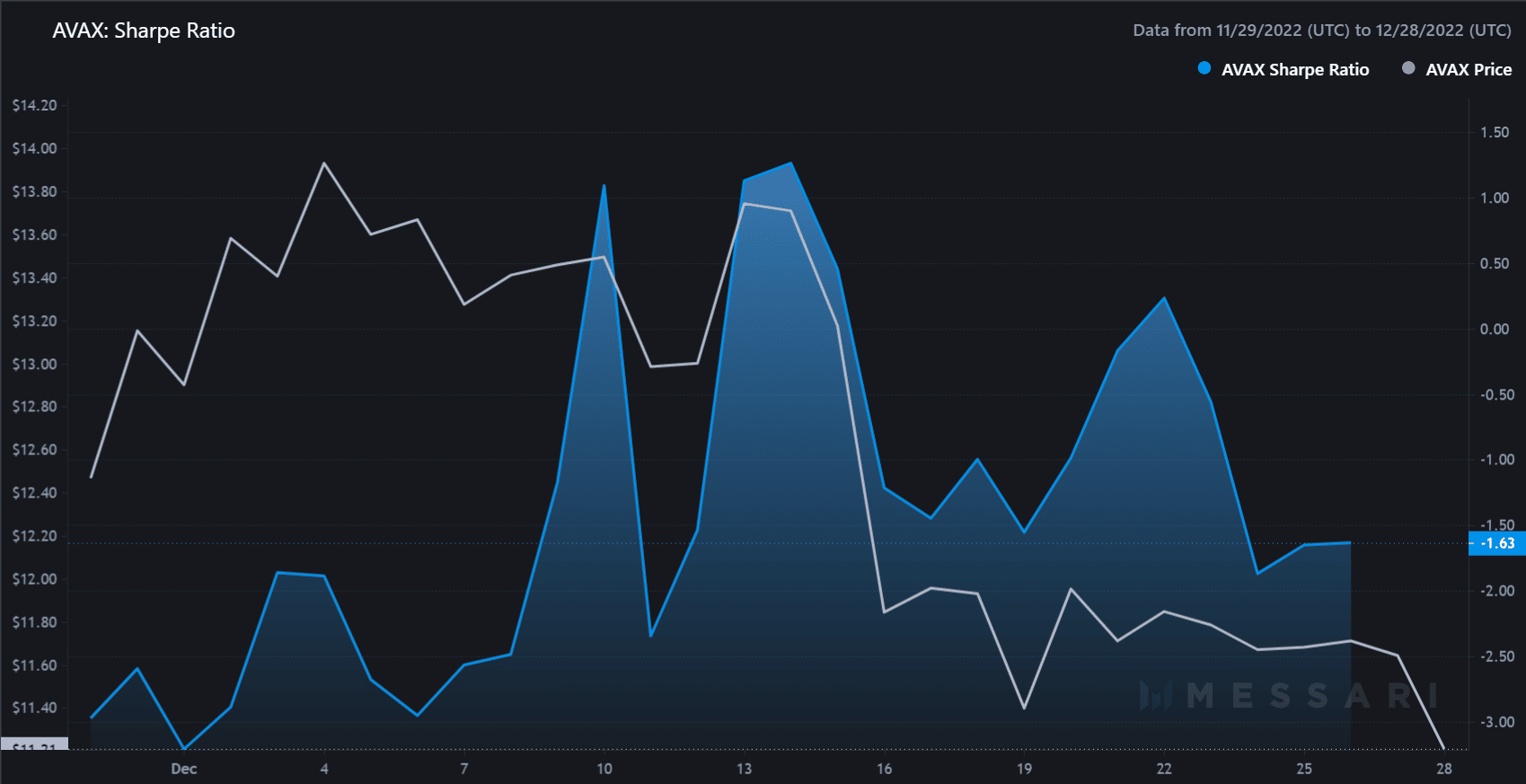 According to Messari, AVAX’s Sharpe ratio was -1.63. This indicated that it was not a good investment compared to other risk-free or low-risk investments. For closure, the Sharpe ratio tracks how well an asset performs compared to the rate of return of risk-free assets like US treasury bonds.

A ratio above 1 can be considered as good, while 3 or above is deemed excellent. On the contrary, anything below 1 is considered as “not a good” investment. In this case, AVAX’s -1.63 shows its rate of return is way lower than other non-risk or risk-free investment options.

A look further into return on investment (ROI) was all red, reinforcing the extent to which long-term and short-term holders of AVAX were incurring losses.

Related Topics:AvalancheAValanche Price Prediction
Up Next

Ethereum [ETH] fared better than SOL, NEAR, AVAX on YTD basis, thanks to…