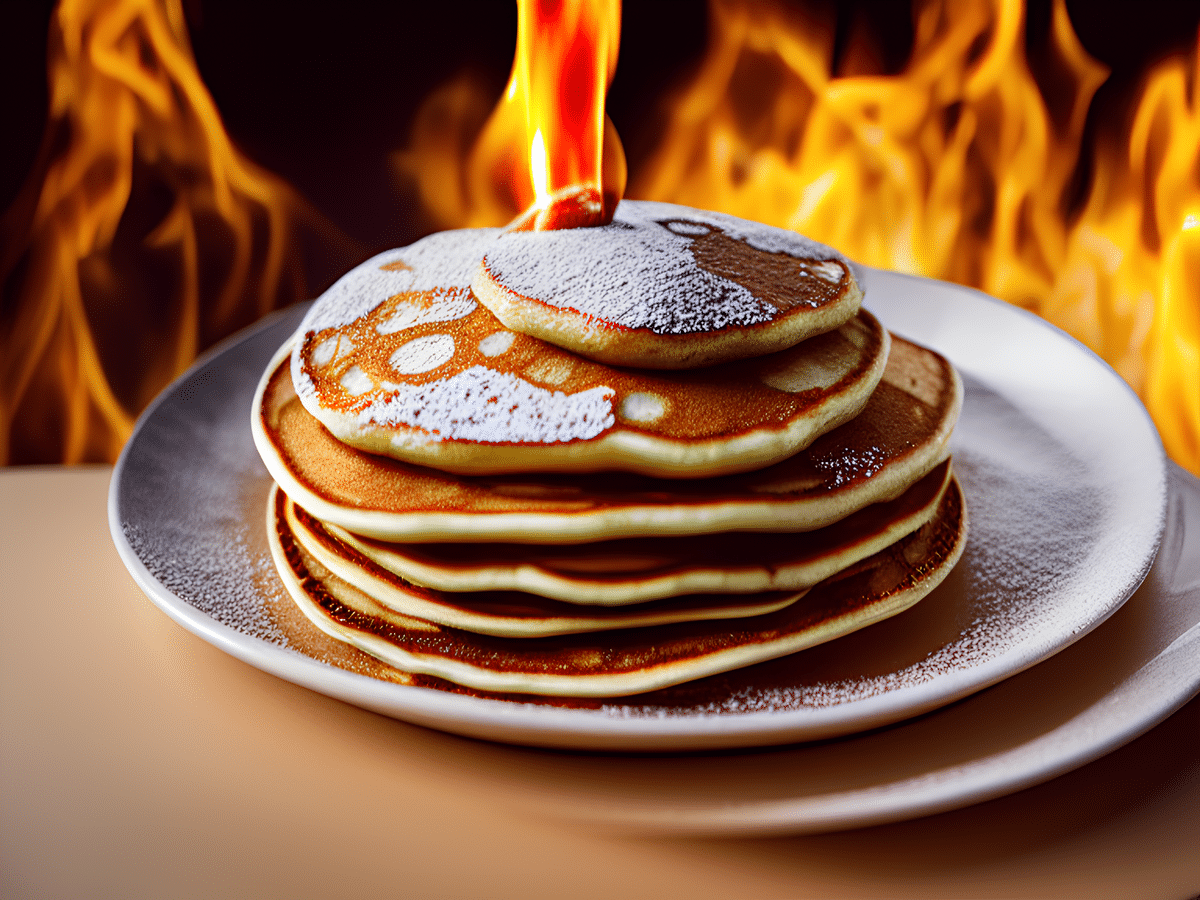 For the first 48 hours, the farm will offer 0.2x CAKE prizes, followed by 0.1x rewards. To talk about PRIMAL, it integrates with activity trackers, such as Fitbit, Apple, Oura, and Whoop so that users can earn tokens while working out.

Did CAKE rise to the occasion?

CAKE’s reaction to this update was not up to par, as its daily chart was painted red. According to CoinMarketCap, CAKE’s price registered a decline of more than 4% in the last seven days. Furthermore, at press time, it was trading at $3.25 with a market capitalization of over $522 million.

Nonetheless, Santiment’s data provided some relief, as some on-chain metrics revealed that things might soon favor CAKE’s next price movement.

The token’s Market Value to Realized Value (MVRV) Ratio declined considerably over the past week, which might be a possible indicator of a market bottom. Moreover, CAKE’s velocity also registered an uptick, further increasing the chances of a trend reversal.

CAKE’s social dominance spiked quite a few times last week, reflecting its popularity. Not only its social dominance, but CAKE’s popularity was yet again proven. This was because it ranked second on the list of the top BNB Chain projects in terms of most mentions in the last 24 hours.

PancakeSwap’s burn rate also looked pretty optimistic for the network as it recently burned 6,808,702 tokens, which were worth more than $22 million.

The bulls still have a war to fight

Though the metrics were in CAKE’s favor, market indicators painted a grim scenario that was in favor of the bears. The Exponential Moving Average (EMA) Ribbon revealed sellers’ advantage in the market as the 20-day EMA was resting below the 55-day EMA.

Furthermore, CAKE’s Chaikin Money Flow (CMF) also registered a downtick, which looked bearish. However, the Relative Strength Index (RSI) provided relief as it was just near the oversold zone. This could give investors some hope of an upcoming price pump.

ALGO shows no signs of stopping its downtrend, but sellers can take profits at…

AVAX plunges by 4%, but short sellers could benefit from this silver lining