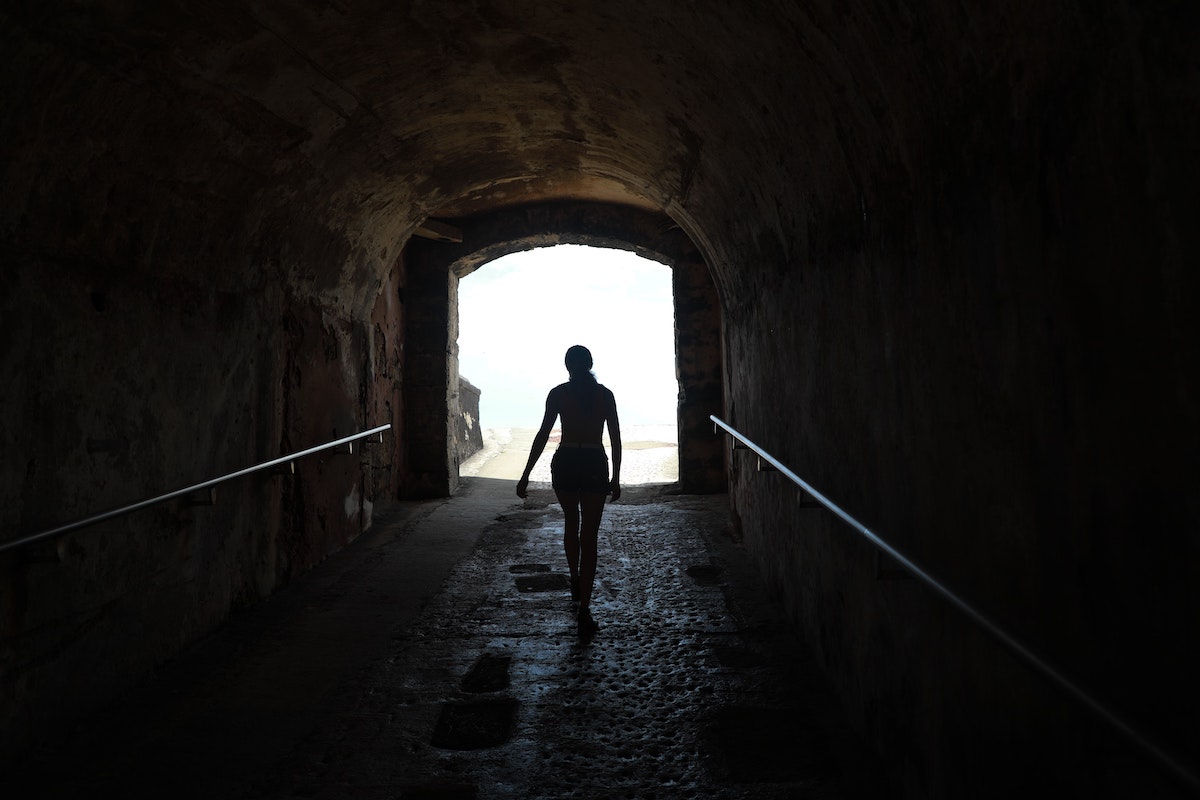 The overall cryptocurrency market underwent a massive price correction phase as the market stood at the $1.81T mark. According to CoinMarketCap, the market suffered a 4.2% setback, and Bitcoin and Ethereum alone fell by around 5% and 4%, respectively. But, one coin showcased some vitals despite the overall decline following a bullish adoption development.

At press time, BNB was the fourth biggest crypto by market cap, trading at $403. Not so surprisingly, it witnessed a 2.63% decline in the last 24 hours. So the next question that arises is, what do traders think of this situation?

Well, looking at the MVRV ratio for 7-day and 30-days, these traders might be more bullish than one might think. The 30-day MVRV ratio for the asset recently moved above zero, showing that most traders saw profits despite the market bloodshed. As per Santiment, the ratio stood (for 30 days) at 2.62%.

However, in the shorter term, the sentiment is growing bullish. The 7-day MVRV ratio recorded an 18.05% figure. In terms of weighted sentiment, despite the metric trading under the table, it did recover from -1.42 a day ago to -0.98 at press time. Even though, it doesn’t portray a bullish picture but at least highlighted some recovery signs.

But what’s the occasion?

Well, an energy company in Thailand owned by billionaire Sarath Ratanavadi announced investments in Binance.US and BNB tokens. Gulf Energy Development Public Company Limited said in a regulatory filing on 18 April that it had, through a subsidiary, made an investment in “series seed preferred stock” issued by BAM Trading Services Inc., operator of Binance.US.

“Following the establishment of the joint venture, it will apply for a digital asset exchange license and other licenses with relevant agencies,” said Gulf Energy in the second filing.

Indeed, a significant step in the future.

Despite such factors, not everyone bought this hype or the coin in this case. Whale transactions worth more than $1 million have been steadily declining since the fall of 2021, along with BNB’s long-term price trajectory. This time was no different. 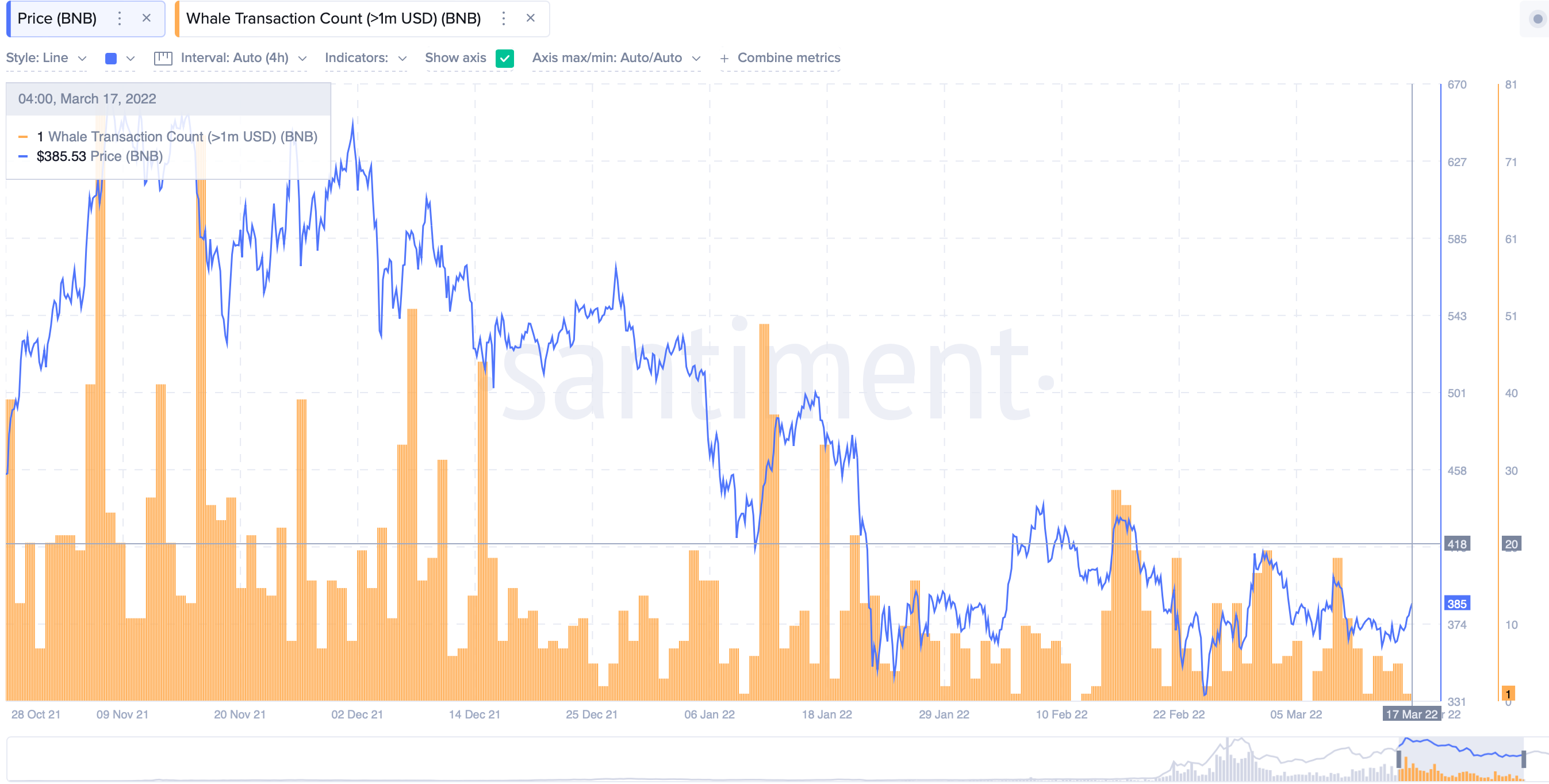 Either BNB awaits Bitcoin to rise from the ashed for its growth or needs to take matters into its own hands. While the latter looks difficult at present, anything could happen within the crypto universe.

AVAX’s long-term revival may be dependent on this zone