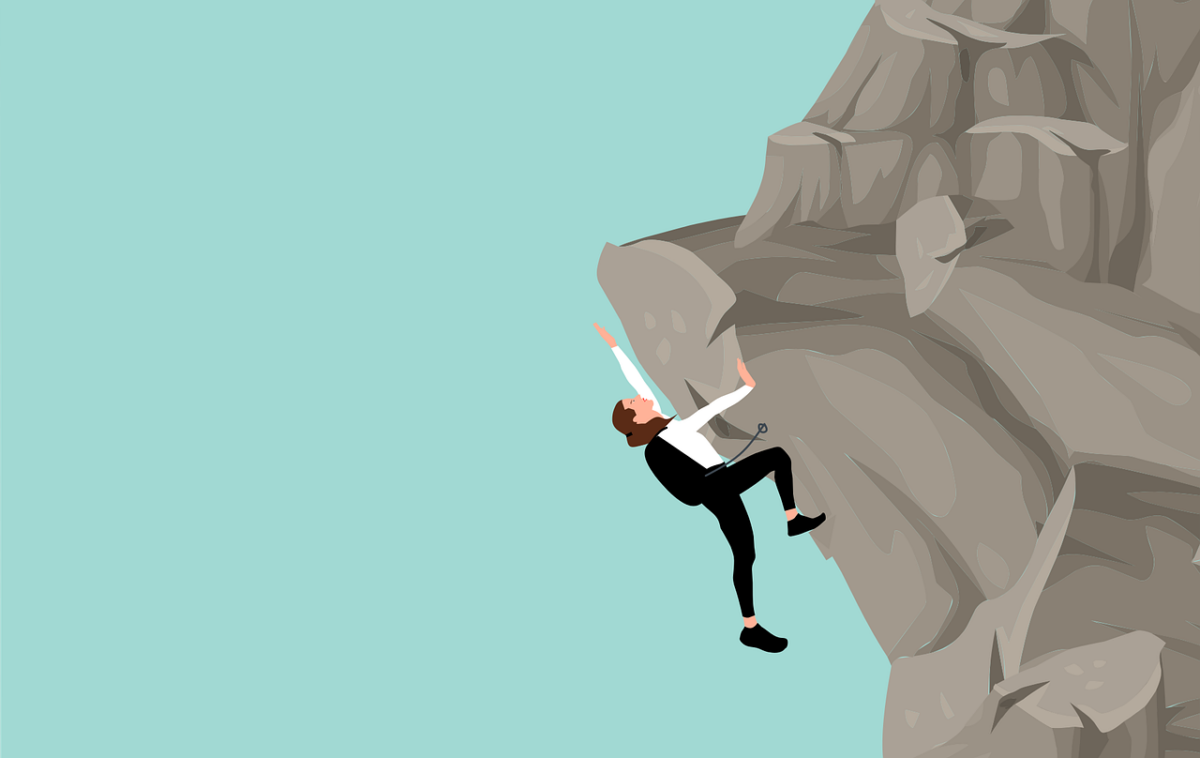 AVAX’s price coiled up for roughly two and a half months before breaching out of a technical pattern. This breakout, while bullish, faces a threat of undoing the gains registered over the past week. So, investors need to pay close attention to the price action over the course of this week to determine the future for Avalanche.

From 3 January to 18 March, AVAX’s price set up three distinctive lower highs and higher lows while converging together. These swing points can be connected using trendlines to form a pennant.

The formed technical pattern forecasts a massive breakout in no particular direction until it happens. On 19 March, AVAX’s price managed to produce a daily candlestick close above the upper trendline – A sign of a bullish breakout.

However, since its breakout, Avalanche’s bulls have not performed, causing a stagnation of the price action that could lead to the undoing of the bullish move. Additionally, it could also see AVAX price crash to levels last seen in August 2021.

What does this indicator say?

Interestingly, the Bollinger Band Width indicator seemed to be hovering at 0.34, just above the local bottom at 0.22. This technical indicator is used to forecast volatile moves. A reduction in the value of Bollinger Band Width suggests that the volatility is getting squeezed. Such a move is often reflected in the asset with its price stagnating or moving sideways.

However, retesting a local bottom often suggests the volatility is about to kick in and the opposite of it also holds true. Investors should note that this indicator only predicts a volatile move and does not help in determining the direction of the move.

As can be seen on the chart, every time the Bollinger Band Width indicator tagged the 0.22-level, AVAX’s price saw a sudden spike in volatility. Now that Avalanche is back to its local bottom, there is a good chance the altcoin’s price will spike soon.

Judging by the price action of Bitcoin, there is likely going to be a minor downtrend before AVAX bulls restart their uptrend. As long as Avalanche’s price stays above the $52.52 support level, the bullish thesis will remain intact. 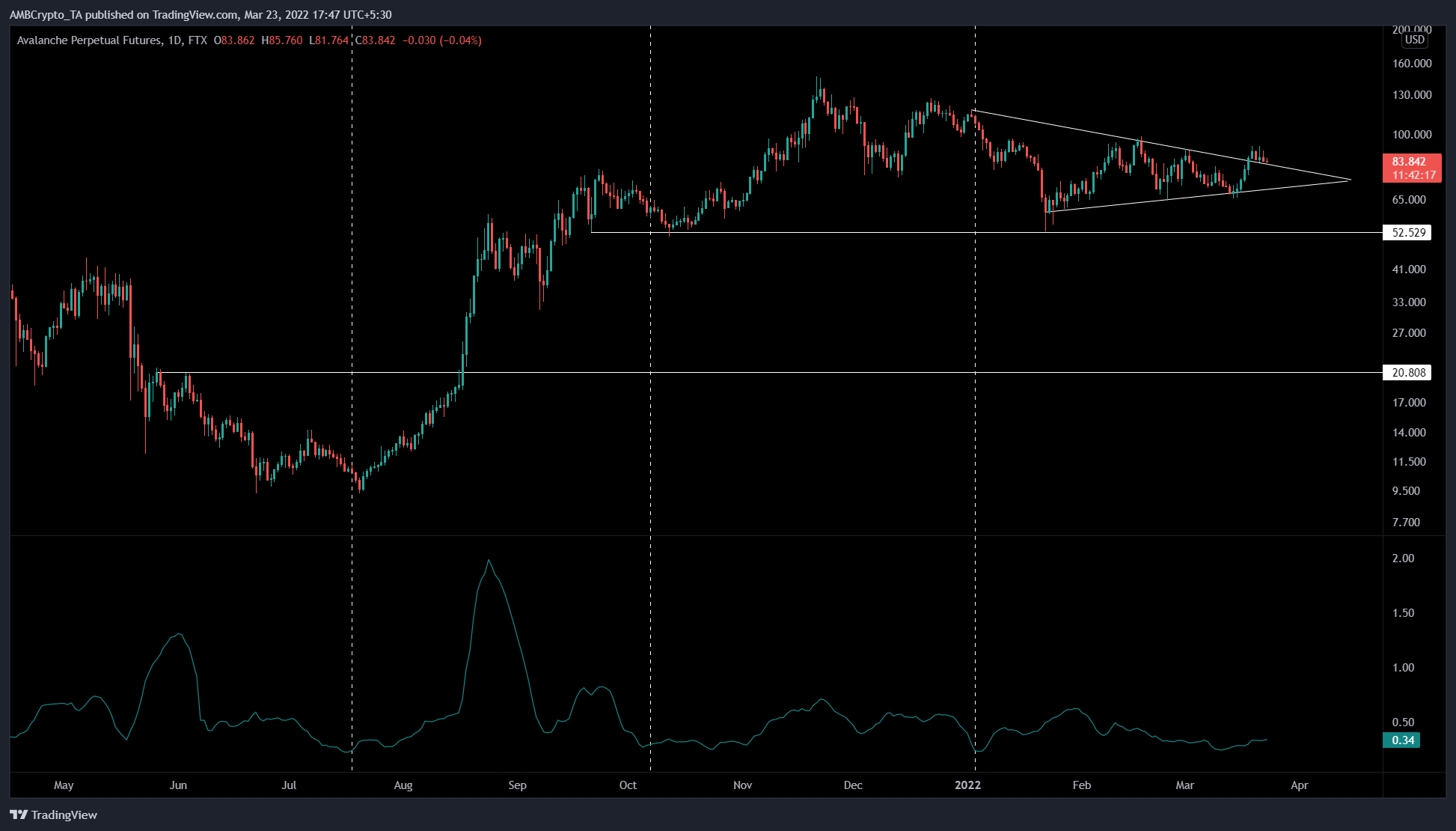 Lending credence to the bullish outlook is the recent uptick in social volume from 62 to 994 over the past 24 hours. This sudden spike suggests that retail investors are interested in Avalanche’s price at the current levels and are likely going to buy it.

A daily candlestick close below $52.53 will invalidate the bullish thesis for AVAX and open the possibility of a 60% crash to $20.80.

WAVES: All you need to know about the asterisk to the alt’s run