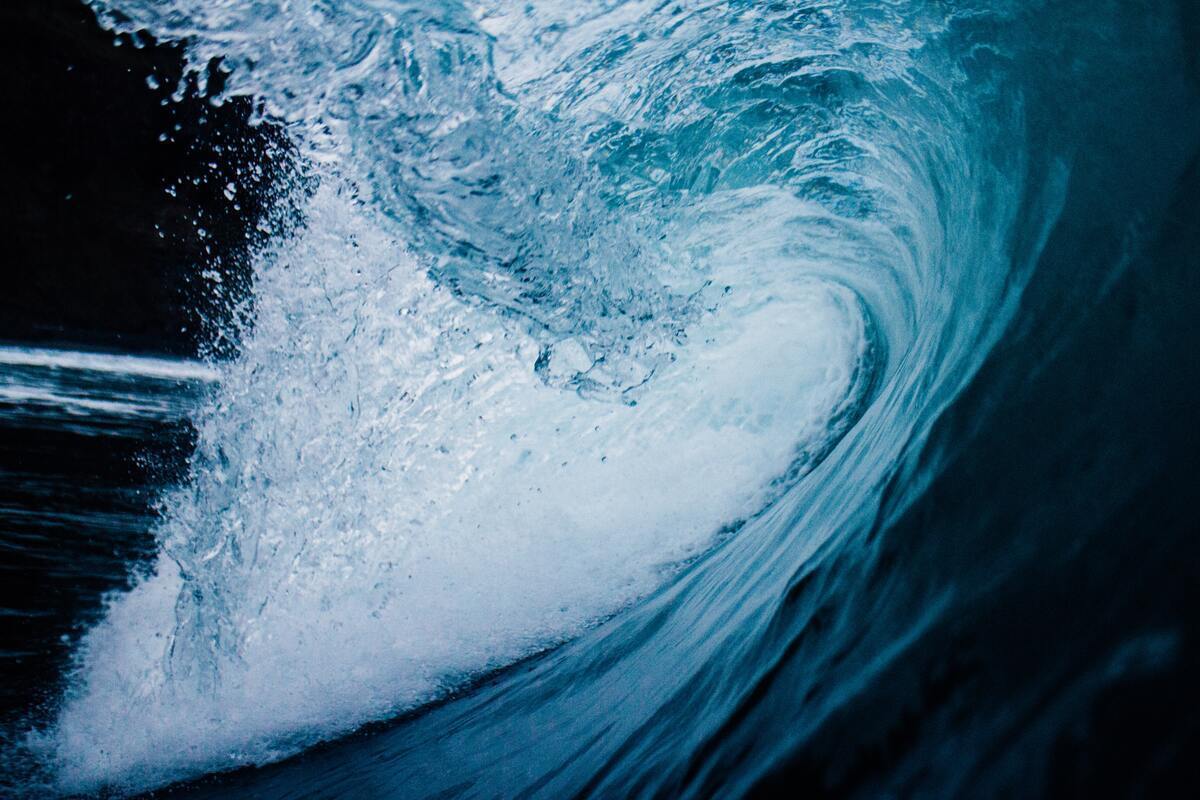 WAVES has ridden a strong bullish tide of late, with the altcoin hiking by as much as 255% since 21 February on the price charts. Some interesting developments have contributed to the surging investors’ interest in WAVES.

In fact, it looks set to hit an all-time high of $43.01 with its current surge. This would be interesting, especially since while the larger crypto-market has gone through patches of bearish trends, WAVES has only managed to head north.

The primary trigger might be the announcement of the shift from WAVES 1.0 to WAVES 2.0. The shift comes with many proposed advancements including consensus with the Ethereum Virtual Machine. WAVES 2.0 also launches Gravity bridges to allow users to access assets on EVM-compatible chains including Bitcoin, Ethereum etc.

The migration also aims to speed up the network and further the security measures because of increasing DeFi thefts recently.

Another announcement that has sparked interest is the partnership with Allbridge – A protocol for building bridges between various blockchains. This deal provides WAVES with universal interaction with other bridges.

Waves also released a $150 million fund to drive mass adoption in the U.S and build more products on the blockchain.

Can WAVES continue to swim? 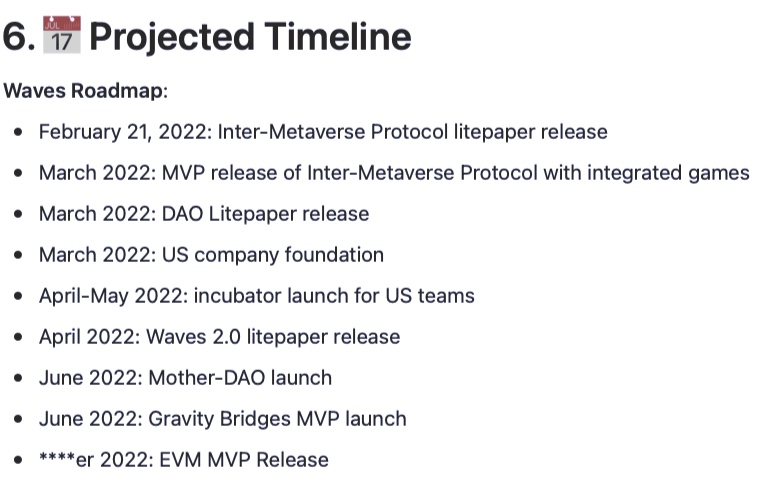 The released roadmap for the first quarter of 2022 means a promising outlook for the WAVES protocol. Among the community, there is growing optimism, even within the blockchain, for increased activity. There are, however, some apprehensions that need to be accounted for. For instance, WAVES’s price action now seems to share similarities with its trajectory from April-May 2021.

The altcoin was able to stage an incredible rally to $42.8 on 4 May, but crashed back to $18.2 within two weeks. As far as the current pattern is concerned, there are remarkable similarities on the price chart. Ergo, there are concerns that WAVES might crash against the tide despite advancements in the blockchain.

AVAX’s price finally breaks out of a pennant; here’s what’s next