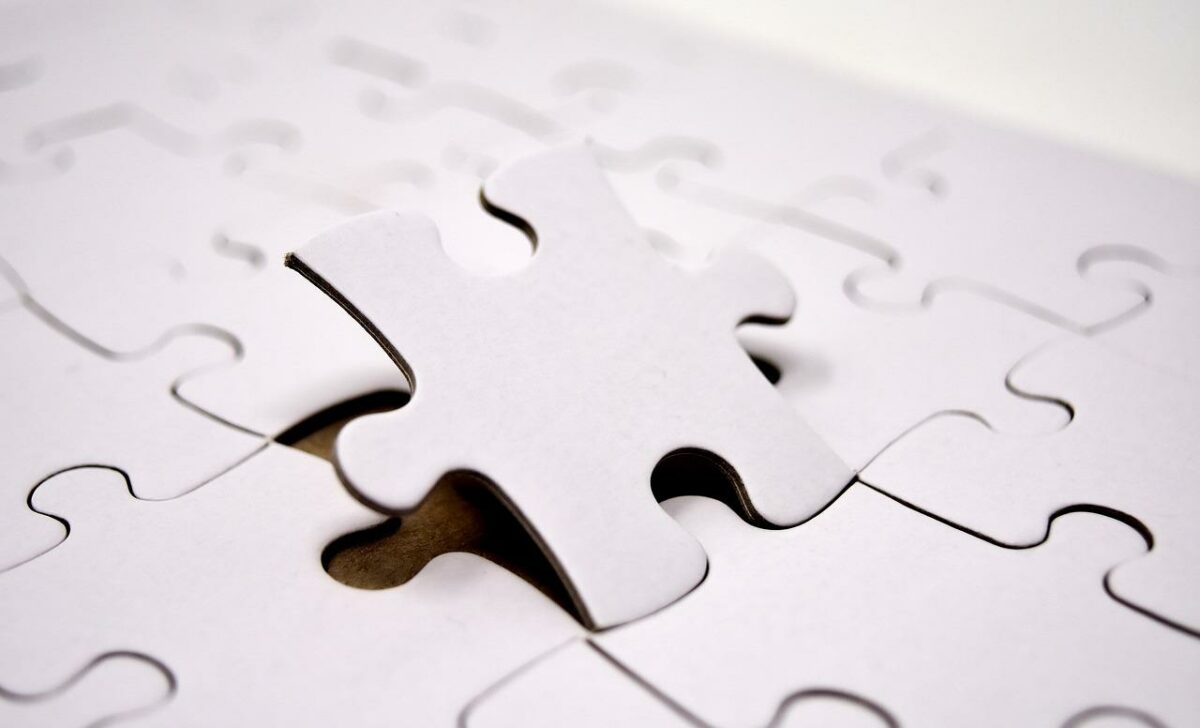 The broader crypto-market has begun recovering, but not all cryptocurrencies are able to make the most of it. Axie Infinity [AXS] is one such example.

The gaming token is still reeling from the events that transpired over the last month. In doing so, it is also preparing for its next move on the charts.

Even before the crash on 9 and 11 May, AXS was unfortunate enough to go through a similar situation a few weeks ago.

Towards the end of April, the gaming token noted a 23% decline in two days. Furthermore, the fall was accelerated by a 40% crash on the charts.

Since then, the altcoin has been attempting to recover its aforementioned losses. Alas, despite the huge wicks, AXS has only risen by 12% in 4 days to trade at $21.2. The squeeze release that was initiated on 21 March is continuing to keep the bearishness active on the charts.

Regardless, AXS investors are only focused on accumulation and unbothered by price rise or fall. Especially since they are buying as much AXS as they can since the beginning of April.

Within a little over a month, 1.8 million AXS worth $39.2 million has been pulled from exchanges into investors’ wallets.

And their conviction, irrespective of market conditions, is backed by the fact that except for a single day, AXS holders have not conducted more transactions in profit than they have in a loss since November 2021.

However, their conviction alone is not enough to pull up Axie’s adoption rates in the market. The same can be observed by looking at the decline in network growth.

This conviction is not able to draw in more investors to the network since new accounts have not risen since August 2021. In those 30 days, Axie’s network noted the addition of 48.2k accounts. On the contrary, this month, the figures for the same stood at 2,814 – A 94% decline.

Thus, in order to achieve quicker recovery, AXS might need to bring in more inflows. That, or more investors to compensate for the lack of participation from existing investors.