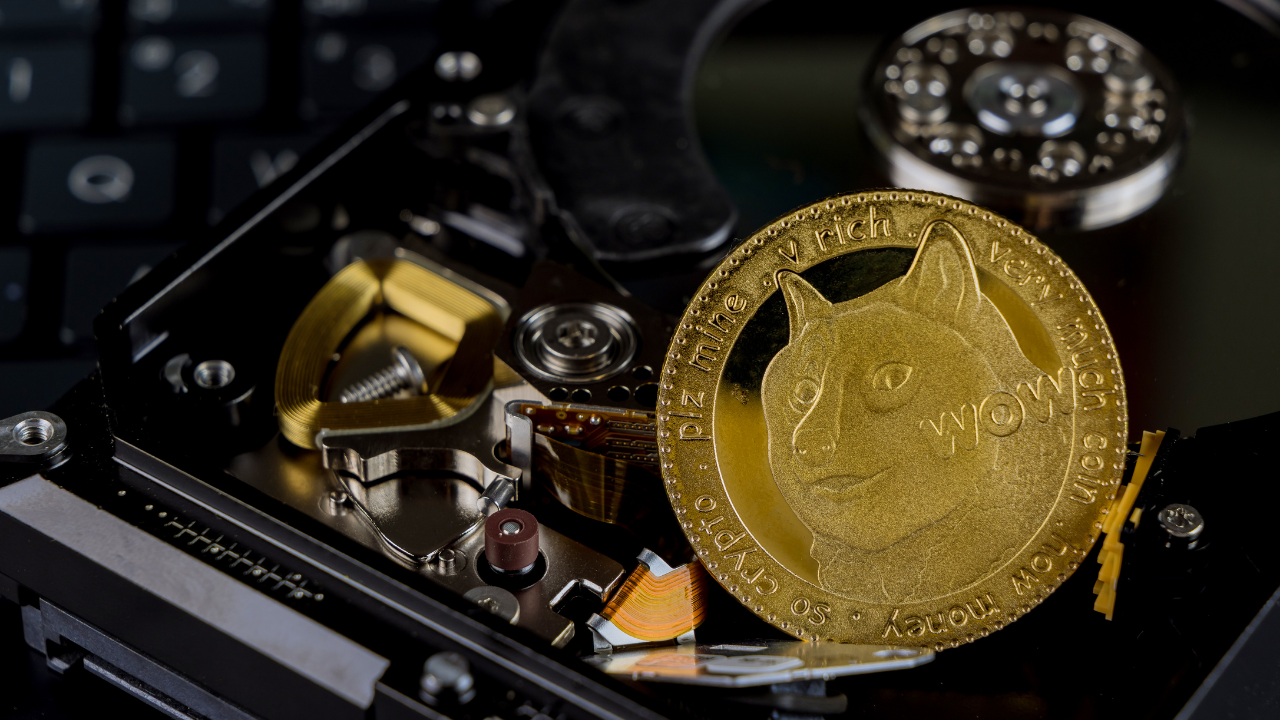 After slackening due to market-wide liquidations, Dogecoin (DOGE) bears resurged around the Point of Control (POC, red). As a result, it saw a pullback below vital price points while breaking into high volatility. 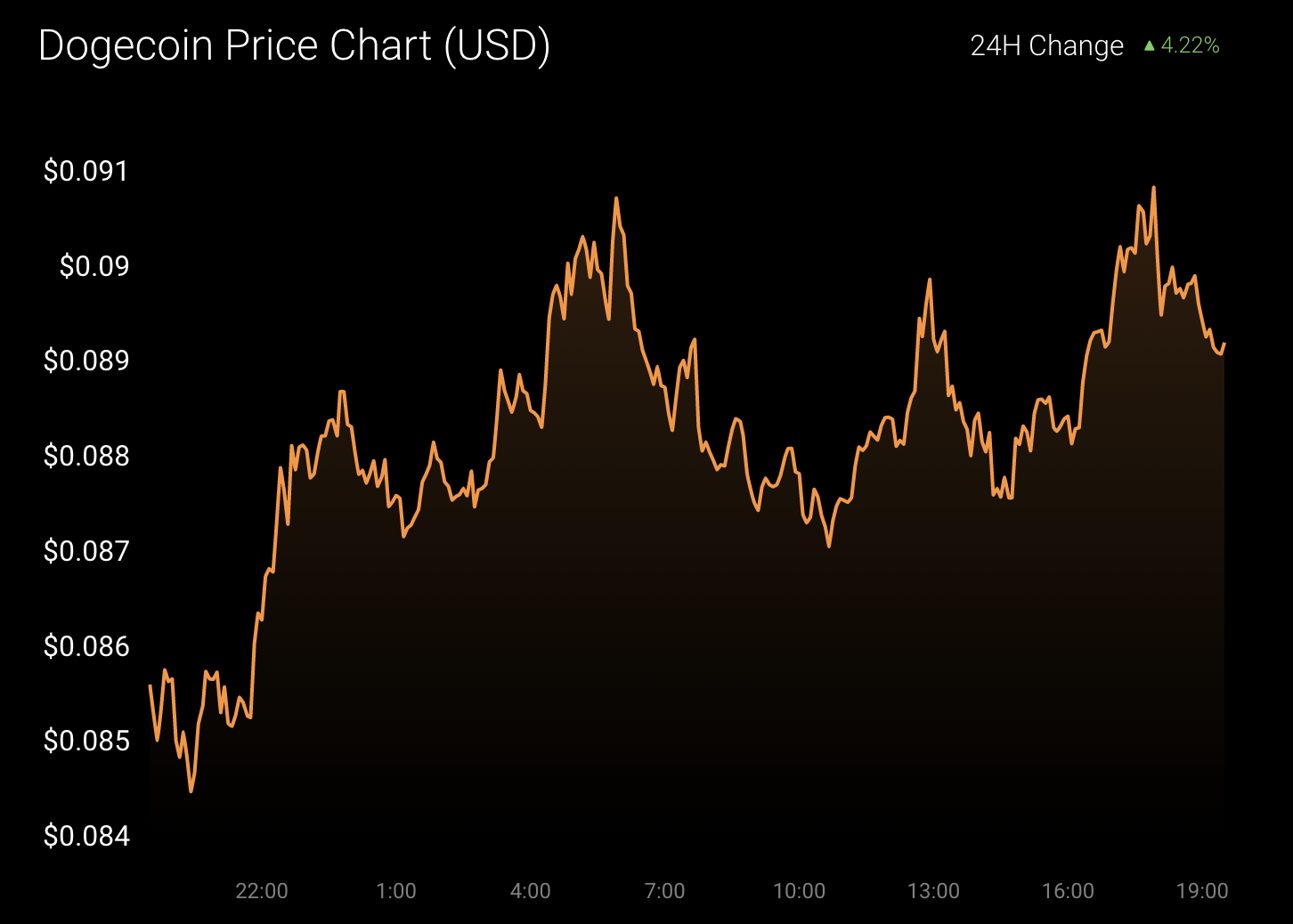 With the bullish hammer candlestick rejecting lower prices at the $0.08-zone, an extended streak of green candles can lead to a short-lived revival towards the six-month-long trendline resistance (white, dashed).

After dropping below its POC in the $0.13-zone, the meme-coin lost over 61% of its value as it dropped towards its 13-month low on 12 May. During this fall, DOGE witnessed a fairly swift decline while marking multiple bearish engulfing candlesticks.

Consequently, the sellers depicted a constant edge while holding the price to the lower band of the Bollinger Bands (BB). With the basis line (green) of BB still looking south, the bulls still have a long way to steer the trend to their fancy. However, a timely intervention by the buyers at the $0.08-mark did put DOGE in a position to eye a short-term recovery.

The upside of the current movements could lead to a test of the $0.1-level near its trendline resistance before making a trend-committal move. But, looking at the current market structure, an inability to hold bullish control could cause a pullback. This pullback could retest the $0.081-level before the bulls step back in to stall the sell-off.

The RSI struggled to snap the 42-mark and headed back into the oversold region. A bounce back from the current levels could aid in easing the existing aggravated selling sentiment. Furthermore, the CMF projected a visible bearish edge on its southbound journey.

Any revival from the -0.12 to -0.15 range would affirm a bullish divergence with price.

The current setup on DOGE’s chart is a culmination of oversold readings on the RSI and BB, alongside the bullish hammer candlestick. An extended recovery could eye to test the trendline resistance in the coming sessions. However, with weak volumes, sustaining a trend-modifying rally would be rather far-fetched.

Finally, the dog-themed coin shares a 96% 30-day correlation with the king coin. Thus, keeping an eye on Bitcoin’s movement would complement these technical factors.

Axie Infinity: 4 days of green and AXS has this to show for itself

Cardano [ADA]: Vasil’s date is set and investors should know that…