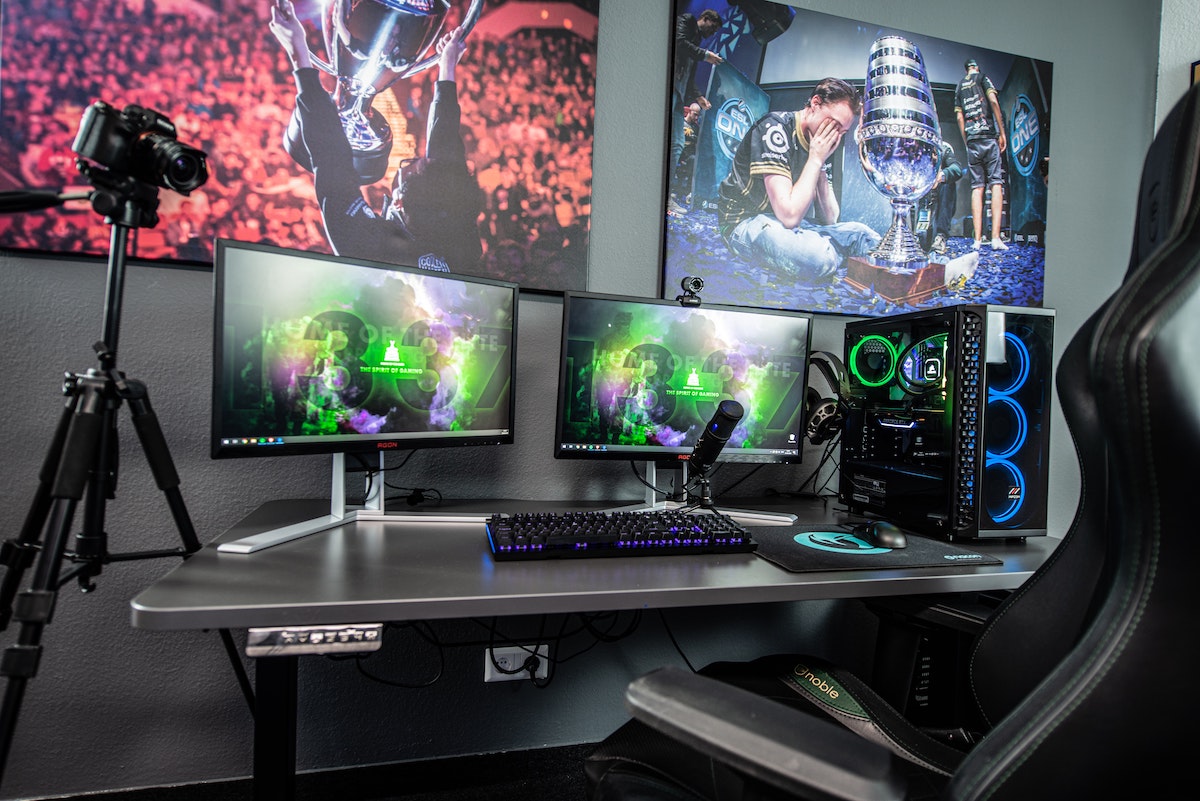 Blockchain-based games have taken the world by storm. According to a report from DappRadar, these games got around $1 billion in funding last month, clearly showcasing increasing interest in the space.

Axie Infinity, the Ethereum-based video game crafted by the Vietnamese software studio Sky Mavis, has been trending a lot of late. The Play-to-earn platform crossed the $4 billion mark in historic sales (all time). Ergo, becoming the third-largest NFT platform in terms of all-time sales.

This is monumental, despite the fact that the game’s NFT sales were below Opensea’s $21.85 billion and Looksrare’s $16.85 billion. 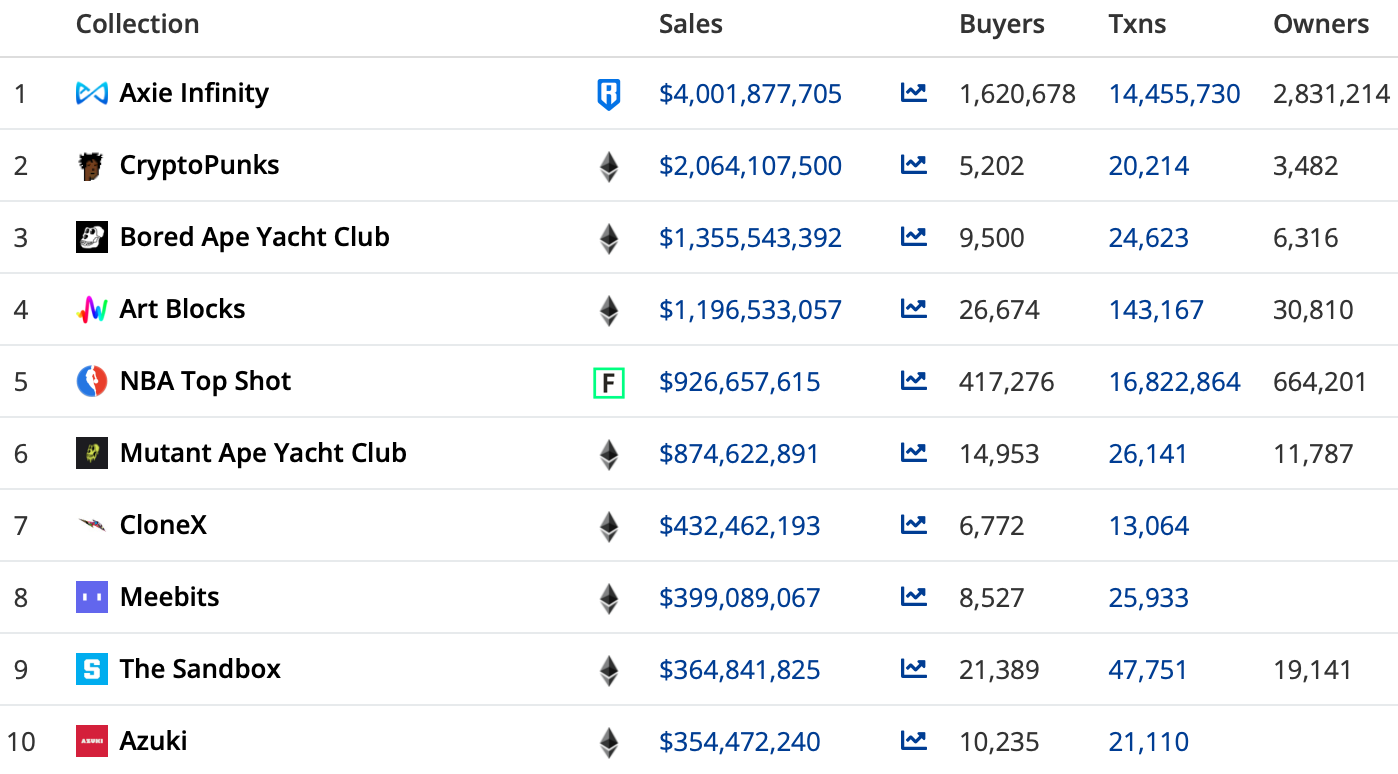 According to 24-hour Axie NFT sales numbers, the project received $2.4 million in transactions from over 38,000 buyers. It pictured consistent growth of players with nearly 3 million players worldwide in January. 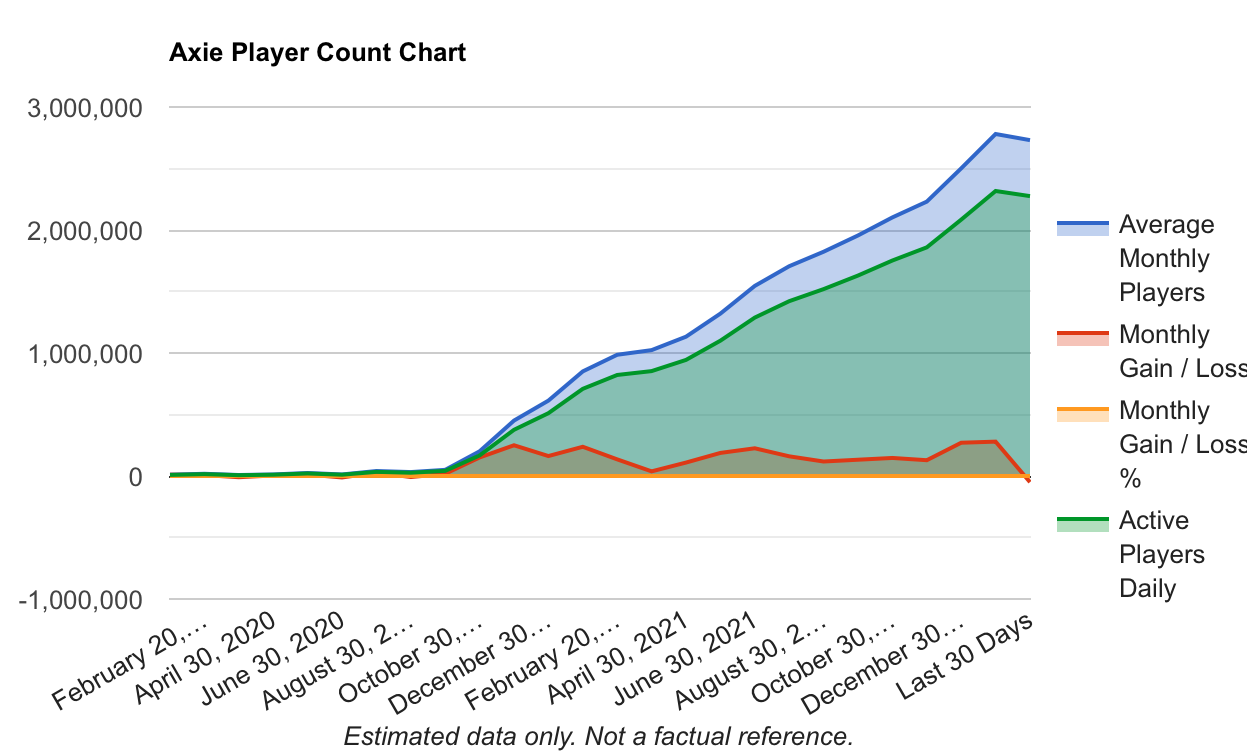 Talking about holders, there were 53,734 AXS token holders at the time of writing, as per Dune Analytics. The average Axie Infinity sale price was around the $110-mark.

And then there were hiccups

The game’s native digital currency Axie (AXS) appreciated by 2,544% against the U.S dollar over the last year. However, this trend wasn’t being reciprocated at press time. In fact, AXS suffered a 12% price correction following which, it traded below the $49-mark.

According to the most recent market figures, the average selling price of Axie Infinity was $32.93. That’s a 54% fall, as per the data from DappRadar. Weekly sales, at press time, were down by more than 40% as it stood on the #5th spot. Over the last month, it was placed eighth in terms of 30-day NFT sales.

Overall, the average Axie Infinity sale price was $198.77 and the project saw 1,905,222 traders, according to lifetime statistics.

Can it recover then, despite a dwindling performance in 2022? That’s the question.

Uniswap: A price swing of 75% might see UNI head this way