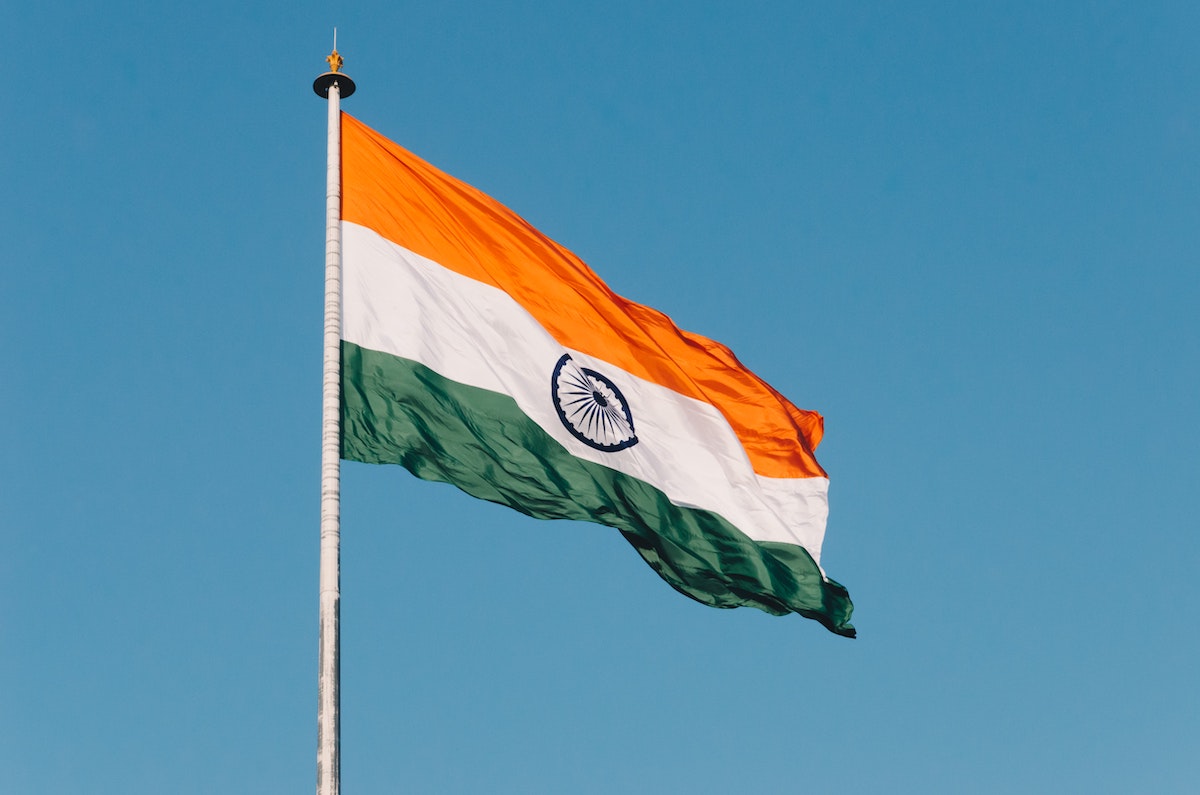 Lawmakers in India have shared concerns about the potential misuse of crypto-trading vehicles for illicit activities. In fact, concerns pertaining to advertisements by cryptocurrency exchanges have been aired too. According to lawmakers, these ads promise customers wild profits and aren’t transparent enough.

Ergo, regulatory watchdogs have now included crypto-ads as part of its “standardized self-regulation.”

Guidelines out now! After extensive discussions with various stakeholders. ASCI has released Guidelines for advertising of Virtual Digital Assets and linked services.

The Advertising Standards Council of India (ASCI) on 23 February released guidelines regarding virtual digital assets-related advertisements. It would apply to all virtual digital asset-related ads released on or after 1 April 2022. As per the press release, earlier ads “must not appear in the public domain unless they comply with the new guidelines after 15 April, 2022.”

All ads for virtual digital assets (VDA) products and exchanges or featuring VDAs should carry the disclaimer that reads as,

“Crypto products and NFTs are unregulated and can be highly risky. There may be no regulatory recourse for any loss from such transactions.”

The council specified the size of print to be used for the disclosure and broadcast through the audio-visual medium. In social media posts, such a disclaimer would carry the caption as well as any picture or video attachments. It would be available in the dominant language of the advertisement.

All disclaimers mentioned in the release print above should meet the minimum requirements laid down by the ASCI guidelines. Apart from this, the words “currency”, “securities”, “custodian” and “depositories” won’t be used in advertisements of VDA products or services. The reason being the ASCI believes consumers could associate these terms with regulated products.

Meanwhile, gains/profits of VDA products would incorporate clear, accurate, sufficient, and updated information. Additionally, “returns for periods of less than 12 months shall not be included” in advertisements, the agency added. The move would ensure that “information on past performances shall not be provided in any partial or biased manner.”

Subhash Kamath, Chairman of the ASCI, shared his views on the same too,

“We had several rounds of discussion with the government, finance sector regulators, and industry stakeholders before framing these guidelines. Advertising of virtual digital assets and services needs specific guidance, considering that this is a new and as yet an emerging way of investing.”

These guidelines come on the back of Indian Prime Minister Narendra Modi asserting caution over “misleading” VDA ads last year.

Related Topics:Crypto adsIndia
Up Next

This Ethereum Classic level could see further demand only if…

Axie Infinity: $4B in NFT sales may not mean what you think in the short-term