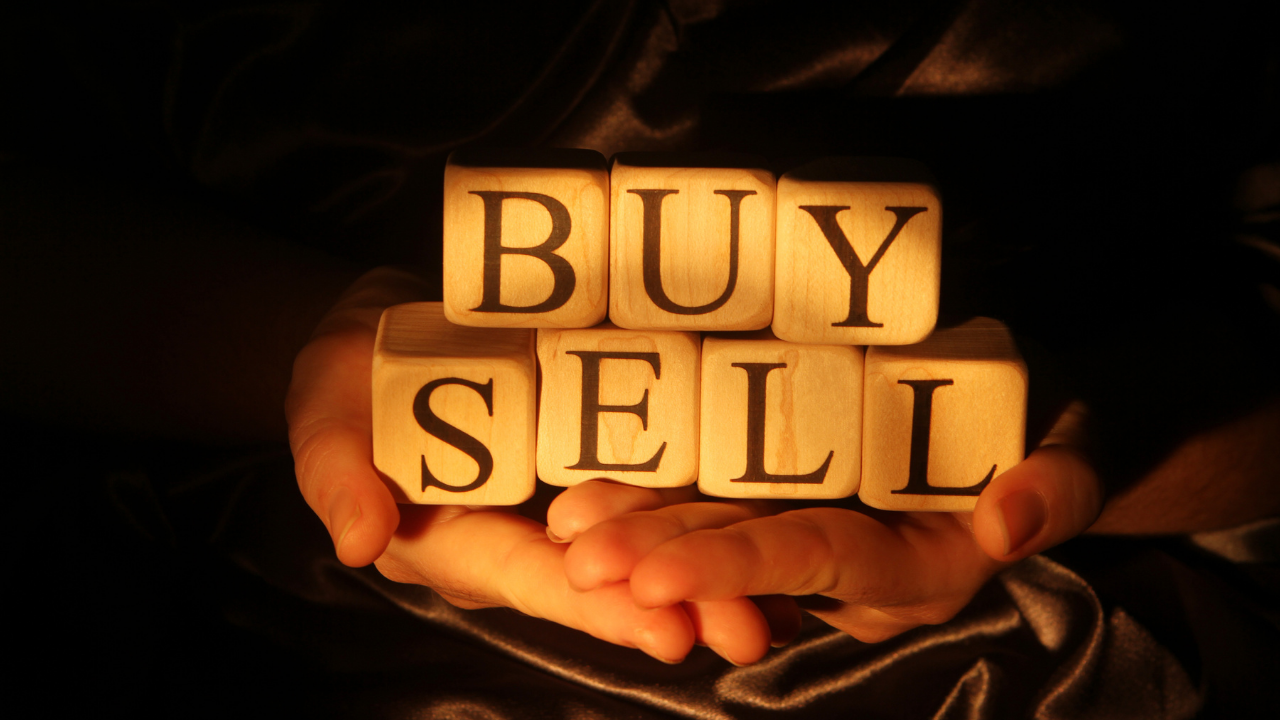 In revving up their efforts to ease down the sell-off situation, the buyers finally managed to find reliable grounds at the $28.9-level. While the recent retracement pulled the alt to its multi-month lows, Axie Infinity (AXS) marked a down-channel (white) on the daily timeframe.

After facing a stumbling block at the upper boundary of the down-channel, the bears would aim to retest the sturdiness of the $28 baseline. At press time, AXS was trading at $32.397, up by 10.43% in the last 24 hours.

Since 25 March, AXS has formed consistent lower highs and troughs. A descending channel mapped out this devaluation in the daily timeframe. This pullback went all the way until its nine-month low on 30 April.

While the $28-mark coincided with the lower trendline of the down-channel, the buyers pulled off an upswing over the last day. But the upper bounds of the current pattern constricted this recovery. The sellers refrained from giving up the driver’s seat whilst the 20 EMA (red) still continued its southbound journey.

Giving due importance to the current trend, a probable retest of the $28-mark could lead AXS into a tight phase near its immediate support. Any close above the pattern could reignite the long-term recovery hopes. This break would put AXS right on track to challenge the limitations of $37-resistance near its 20 EMA.

The RSI’s reading resonated with the recent ease in selling pressure. While it lurched just above the oversold mark, it still needed to find a close above the 36-resistance to lay a foundation for a breakout rally on the alt’s chart.

The bearish divergence on the CMF with price reaffirmed the possibility of a short-term setback on the charts. While it consistently swayed below the zero-mark in the last five weeks, the buyers had to up their game in amplifying the buying volumes.

Taking into account the current market dynamics, a likely test of the $28-level could lead AXS into a squeeze phase. Following this, the buyers needed to find a revival rally beyond the current pattern to reignite the long-term recovery chances toward the $37-level.

Ultimately, the altcoin shares an 88% 30-day correlation with Bitcoin. Thus, keeping an eye on Bitcoin’s movement would be essential for making a profitable move.

THORChain: Assessing the chances of RUNE reaching the $10 mark