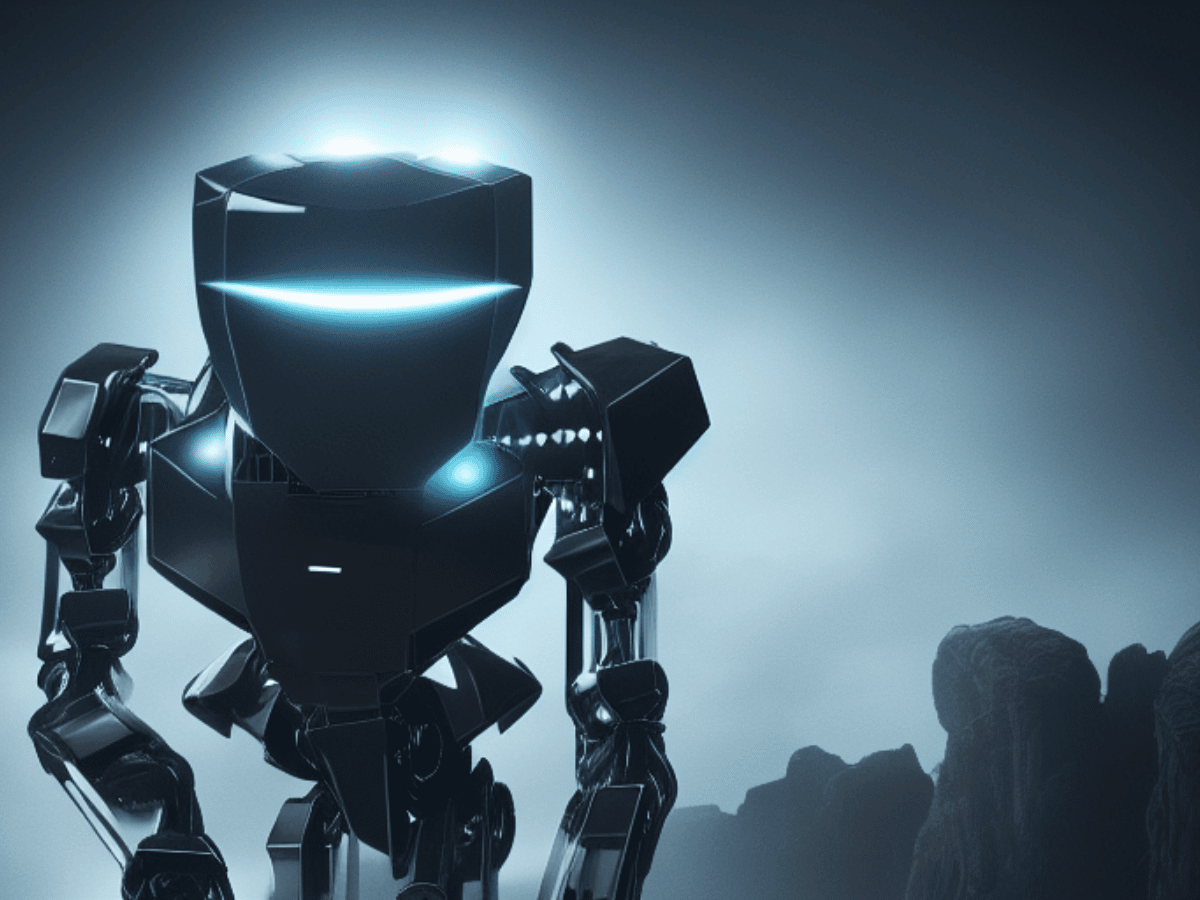 The crypto gaming sector, which includes Axie Infinity [AXS], rarely enjoyed a stellar performance during the 2022 market purge. But since the start of 2023, AXS seemed to have reversed the trend it displayed for most of 2022.

On 20 January, Sentiment published a report detailing the Axie ecosystem’s performance in the last three weeks. According to the disclosure, there have been some lows, but mostly highs, from the play-to-earn gaming ecosystem.

The switch needs to stay, but…

Notably, there was a 59% increase in Unique Active Wallets (UAW) utilized on the AXS network, according to Dapp Radar. For context, the metric described how interactive users have been with decentralized applications on a smart contract platform.

While it did not translate to daily active users, it meant a rise in gaming activity and in-game AXS NFTs.

This was the case until 14 January. However, information from the global dApp tracker showed that there has been a decline in active wallets interaction. At press time, the UAW had decreased 5.79% in the last 24 hours. This decline also made the transactions fall, as their volume shredded to $743,290.

The dip in volume further spread to the discernment towards AXS. According to Santiment, the total sentiment regarding Axie was -0.255. This implied that social volume might be high, but overall perception was most likely very low.

Despite the decrease, on-chain data showed that AXS’s circulation in the last seven days was up at 2.31 million. This increase inferred an improvement in AXS exchanged between wallets within the aforementioned period. However, a further spike could propel short-term sell pressure for the token.

Realistic or not, here’s AXS’s market cap in BTC’s terms

However, the SLP rally last hit its peak on 14 January. From the time it hit the pinnacle till the time of writing, AXS had lost 12% of its value, SLP, on the other hand, shredded 11%. This pushed Axie Infinity’s network growth to reach one of the lowest points in a long while.

To conclude, AXS’s condition at press time might not seem too great. But it was surely an improvement from 2022. In order to build on the improvement, the Axie on-chain status might need significant recovery in several areas.

Solana: Is this the only reason behind SOL’s bull rally? Unravelling…