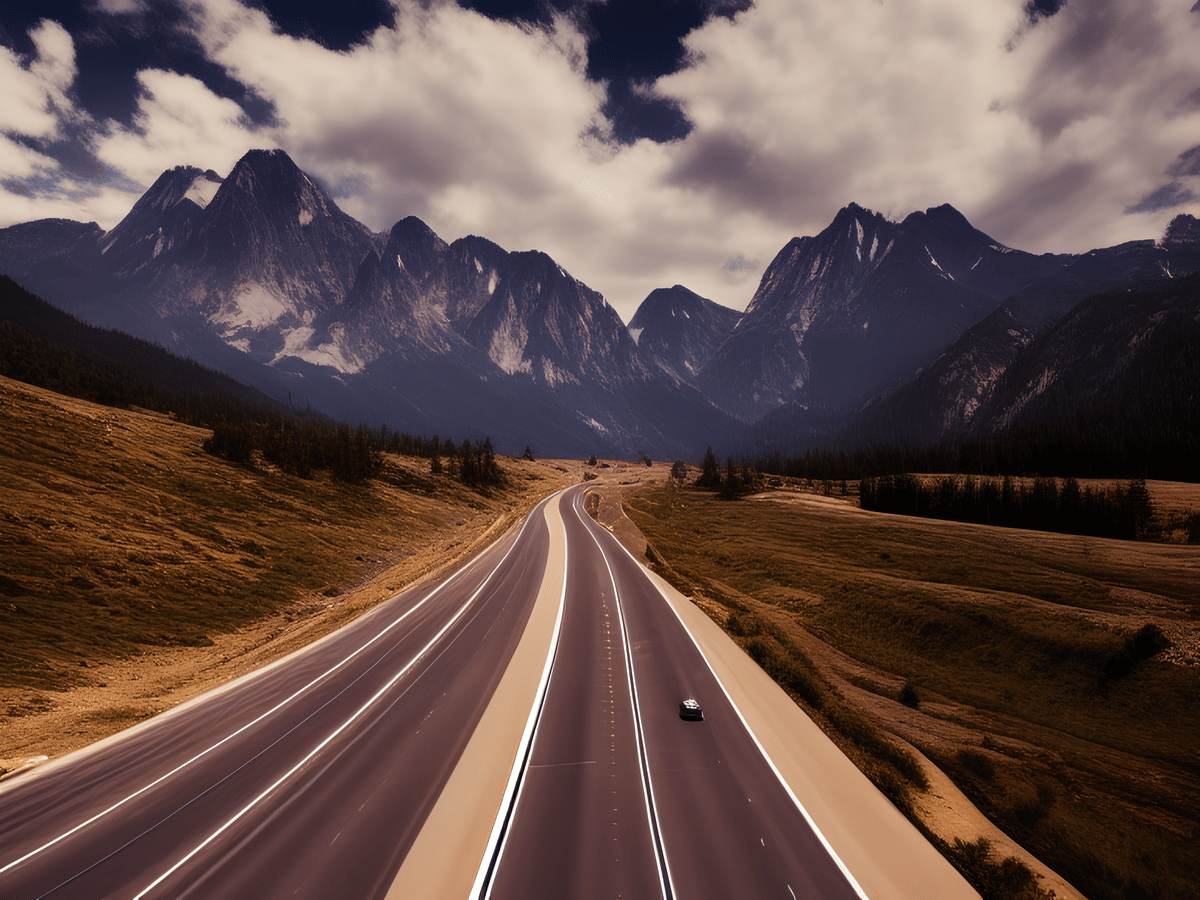 Acala, a decentralized finance network on Polkadot [DOT], revealed its roadmap for 2023 on 20 January. Reportedly, Acala’s team will focus on engineering and growth in areas such as security, governance, and product development over the next few months.

According to @AcalaNetwork, over the next 6-12 months, the team will focus on engineering, growth, and product, esp 5 these areas:

Acala’s future path could help Polkadot reach new heights this year while also adding significant value to the network. Polkadot has already reached quite a few milestones, which was revealed by Electric Capital’s annual report on 18 January.

1/ The @ElectricCapital annual report is out – and once again Polkadot is hitting all the right notes in terms of development activity!

Check out this 🧵for the highlights.https://t.co/gE5p99EyZn

A notable aspect of the report was the fact that Polkadot had expanded to over 200 full-time developers in just over two years. On average, this process takes over four years. In addition to that, DFG’s latest report revealed that there was a rise in the number of Polkadot mainnet validators during the last year.

Which way is DOT headed?

Polkadot’s on-chain metrics responded positively to these updates, as positive sentiments around DOT remained stable over the last week. This reflected the community’s trust in the network. The derivatives market also showed interest in DOT, as its Binance funding rate was consistently high.

However, DOT’s volume went down in the last few days, which might be concerning for investors.

Realistic or not, here’s DOT’s market cap in BTC’s terms

The future looks good for Polkadot

Additionally, Polkadot’s MACD revealed that the bulls were leading the market, giving hopes for brighter days ahead. Moreover, the Chaikin Money Flow (CMF) was also resting above the neutral position, which was a development in favor of the buyers.

The On Balance Volume (OBV) remained high, further increasing the chances of a price hike. Nonetheless, the Relative Strength Index (RSI) was still near the overbought zone, which might restrict DOT’s price from going up in the short term.

Related Topics:AcaladotPolkadot (DOT)
Up Next

Axie Infinity: Decoding if a spike in interaction can shift AXS’s trend