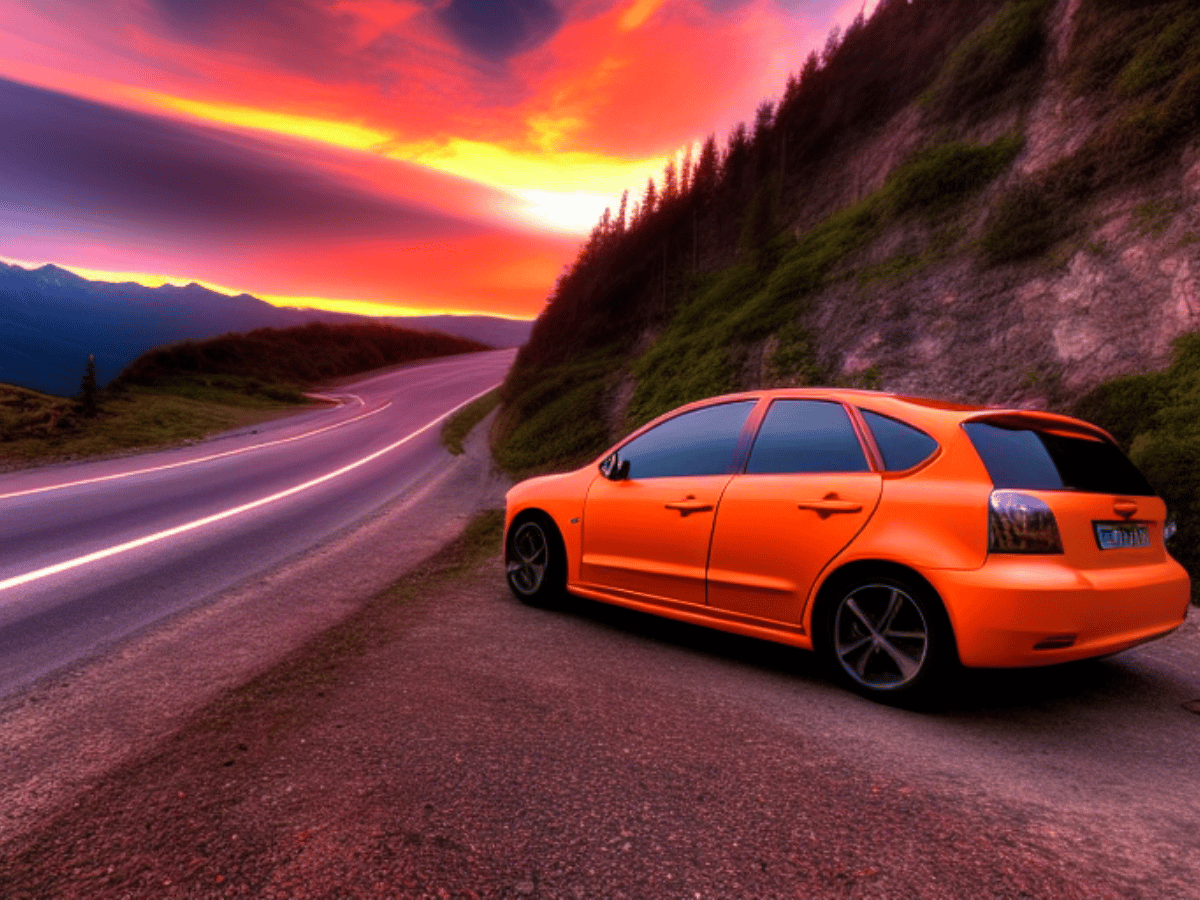 Well, the governance token of the Axie Infinity ecosystem was not alone in the dip. But, as many times that other cryptocurrencies felt some respite, AXS’ efforts to follow in the path ended up futile.

However, 2023 may have started on a “not so bad” note for the token as its value surged 14.37% in the last seven-days. Besides that, the token grabbed the attention of the richest whales on the Binance Smart Chain.

According to Whale Stats, AXS ranked fifth among the top tokens purchased by these bulging-purse investors.

Will the opportunity to gain last?

Details from on-chain analytic platform, Santiment, showed that the market value of the AXS supply was increasing relative to the realized value. This was the case as displayed by the Market Value to Realized Value (MVRV) ratio.

At the time of writing, the MVRV was riding on an uptrend at 5.376%. This move showed a tendency for short-term investors to lock their gains. Surprisingly, Axie Infinity has been able to gain traction with an incredible number of investors willing to interact with the AXS network.

This conclusion was as a result of the 24-hour active addresses increase to 350. The spike could mean a positive one for AXS especially as it found it difficult to attract new users sending or receiving transactions in the past year.

With respect to NFTs, the Axie Infinity team announced that it had released the “new secret Axie eggs”. According to the full announcement, the egg reveal would have each class of its own.

Meanwhile, on-chain data showed that the total NFT trades volume for AXS was $409,000. While it was an increase from the sales recorded on 9 January, it depicted the lowest volume since the second day of the year.

However, traders who bought AXS NFTs worth more than $100,000 improved from the previous day’s number. At press time, Santiment data revealed that the amount of unique addresses who acquired these collectibles were three.

This still did not indicate rising interest in owning AXS NFTs. But considering the NFT and crypto market conditions, it could be regarded as an outstanding feat or otherwise.

Is XRP an investor favorite this financial quarter? These updates state that…