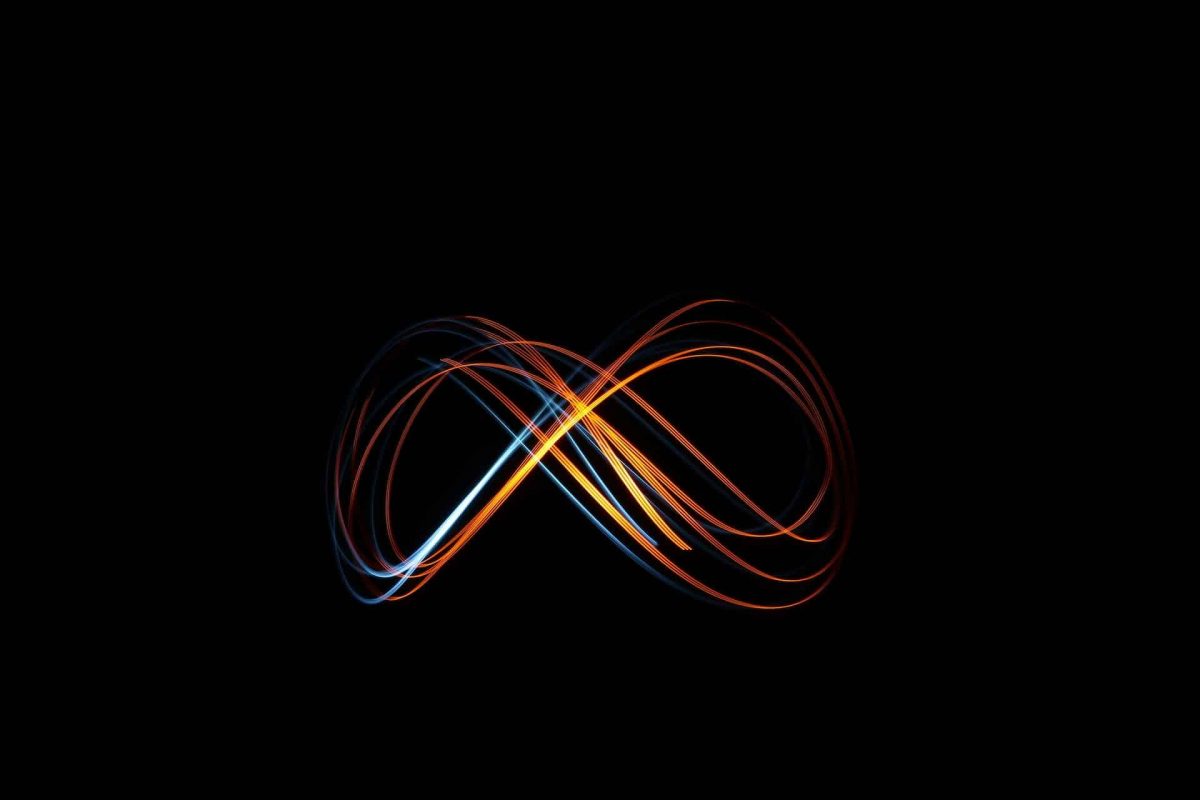 Axie Infinity (AXS) has been in a bearish momentum since mid-August. It dropped from $20.6 and traded at $6.8, at press time. But AXS seems determined to pull an upside move.

Is AXS ready for recovery? 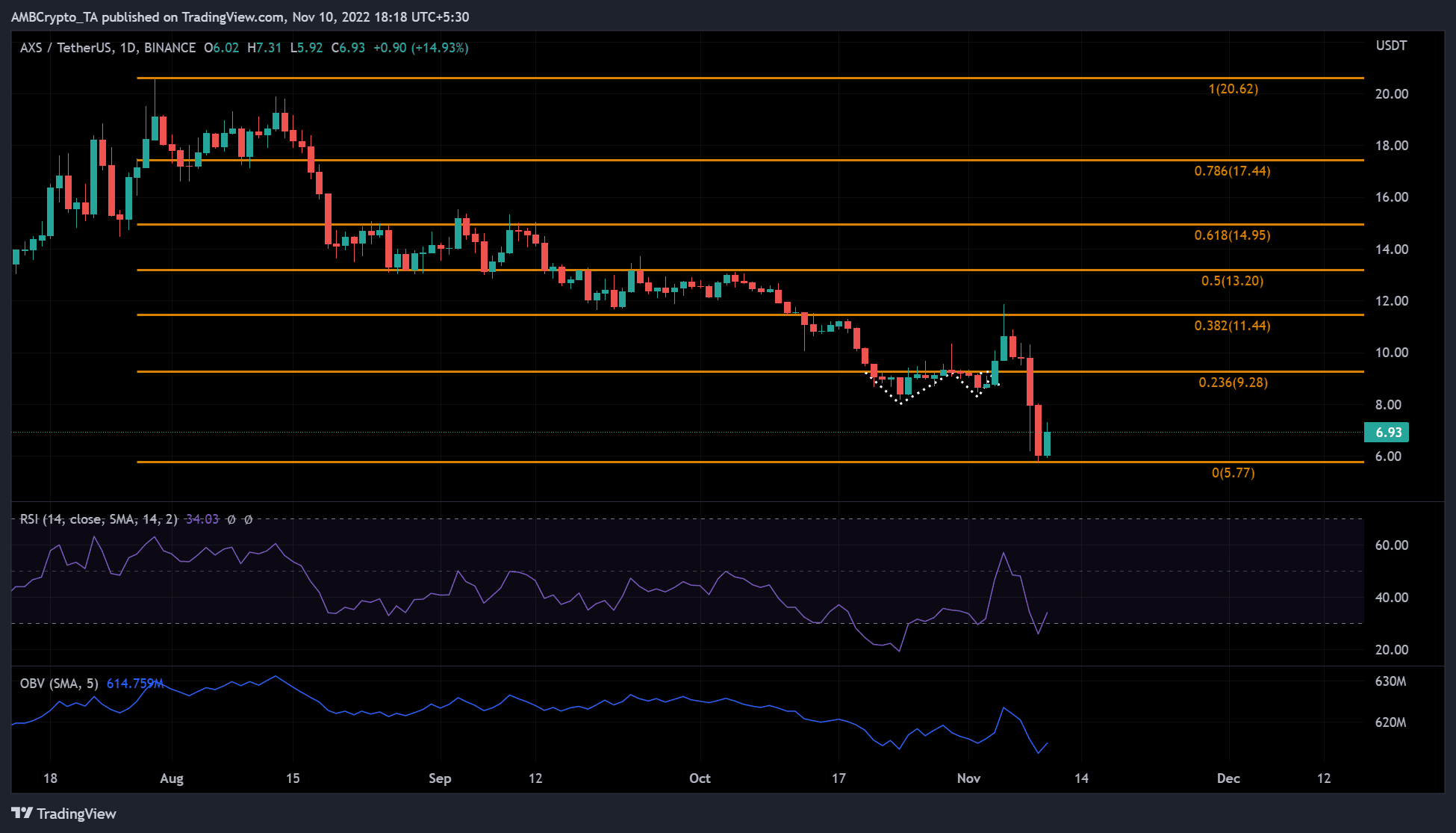 AXS made a successful breakout from a double bottom’s (dotted, white) neckline in early November. However, a price pullback took a further nosedive only to find a resting place at the 0 Fib level ($5.77).

In lower timeframe charts, we observed a price bounce back from the $6.0 level. The daily timeframe showed a similar trend, which suggests that bulls may soon find an opening.

An uptick of RSI recovering from the oversold territory shows selling pressure tapering off. This could reinforce the notion that bulls could take control soon. However, a confirmation for strong buying pressure can only be confirmed in the next few days.

If bulls gain traction, the 0.236 Fib level ($9.28) will likely be the target for long trades. That will also make the $5.77 level an entry position if retested before the jump-off.

However, a daily candle close below $5.77 would invalidate the above bullish thesis. As such, investors could place a stop loss just below $5.77.

According to Santiment, Axie Infinity has witnessed a substantial decline in network growth and social activity. An uptick in the metrics was recorded around Q2 but subsided in Q3 and Q4.

Its Market Value to Realized Value (MVRV) ratio has maintained the negative territory since early this year. It shows that long-term AXS holders have been incurring losses throughout the year.

Nonetheless, selling pressure seems to be tapering, which could change the current sentiment if bulls take charge. However, bulls will need a considerable trading volume to back enough buying pressure to reach or shatter the $9.28 target.

If bulls fail to gather enough buying pressure, a push southwards could be feasible. The current bearish sentiment behind Bitcoin could worsen the downtrend.

Uniswap is ready for the spotlight; the reason is quite unsurprising