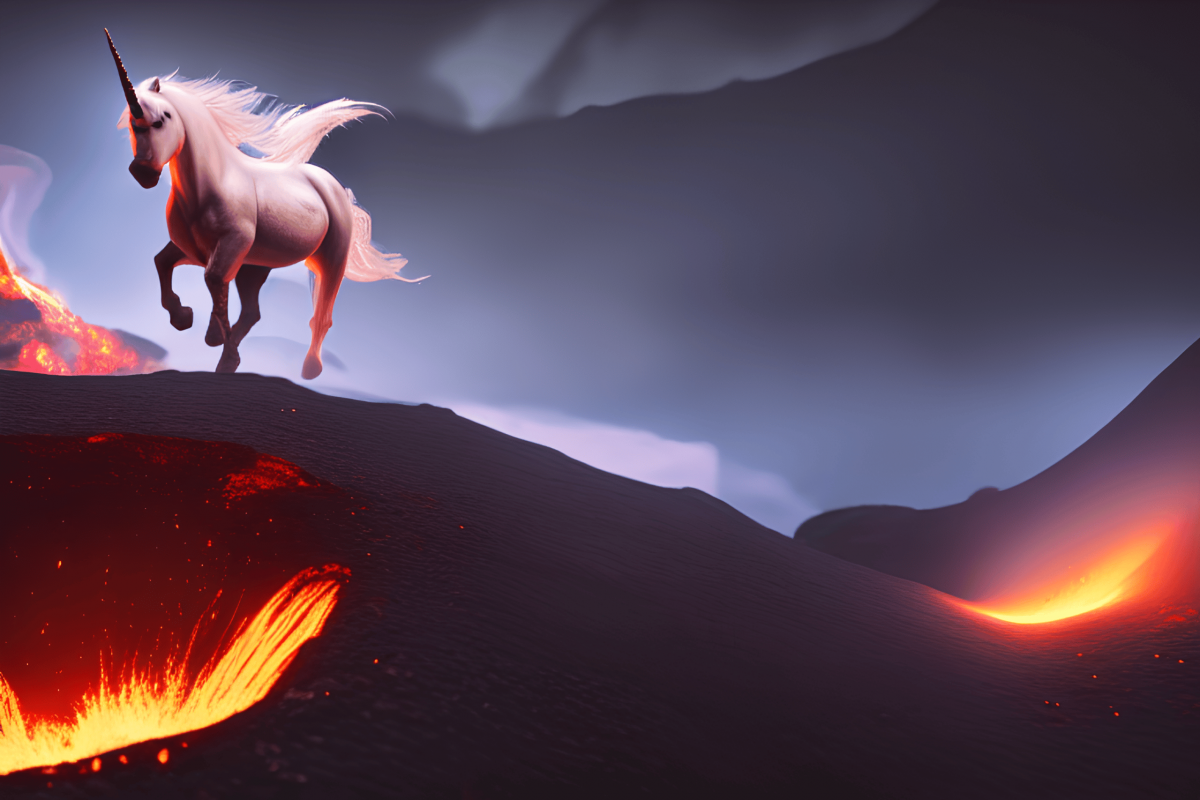 The cryptocurrency market crash this week was quite severe on market participants. However, despite this, Uniswap (UNI) saw an opportunity to highlight why decentralized exchanges might be the better option.

In a recent Twitter post, Uniswap noted that decentralized exchanges (DEXs) do not have central points of failure, and pointed out this week’s black swan, FTX, as an example.

During FTX’s crash, it became clear that Sam Bankman-Fried’s exchange had major liquidity issues. As a result, there was a bank run on the exchange as investors rushed to pull out their funds.

1/ There are no central points of failure on DEXs. That’s by design.

Funds belong in the hands of users and access should not come at the success or failures of centralized entities 🤝 https://t.co/HI57DjOzhM

FTX, as a result, halted withdrawals in a bid to control the situation. DEXs are a superior option in that regard because they encourage self-custody.

There have been multiple similar incidents in the past where centralized exchanges halted withdrawals as well, thus putting traders at a disadvantage.

The adoption of decentralized exchanges is bound to increase as such incidents pile up. Uniswap is among the largest DEXs in terms of volume. The DEX registered a further increase in volume over the last four weeks, which was fueled by the increase in active addresses. 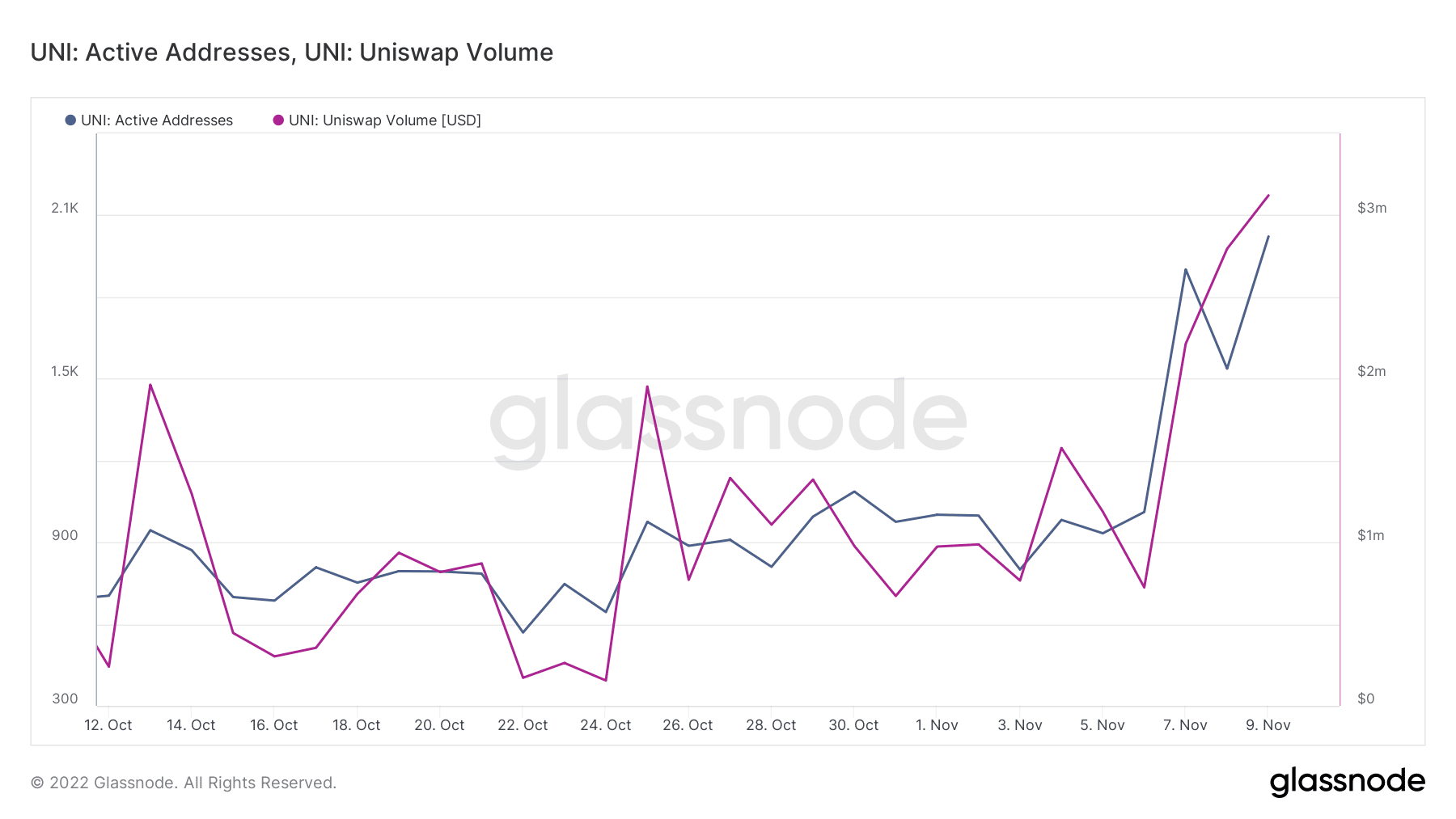 Despite this, DEXs also have their liquidity-related challenges. For example, they see an increase in exit liquidity, especially under rough market conditions. This is the same thing that occurred last week, as a result of which its liquidity dropped by a substantial volume. 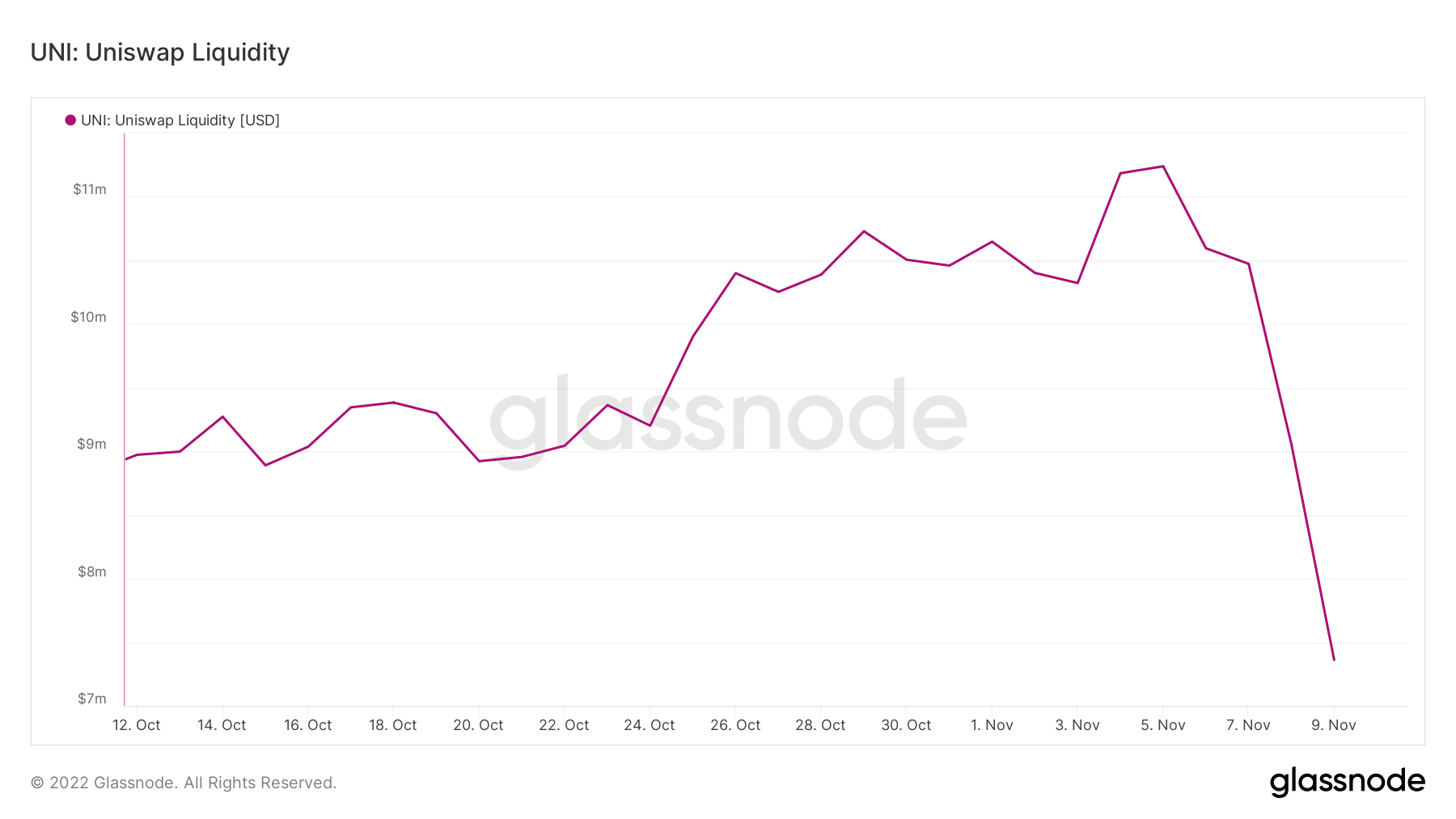 The bearish market conditions have triggered an increase in Uniswap’s utility. This confirms that several traders prefer using the DEX. But does this kind of demand impact the value of Uniswap’s native token, UNI?

The organic demand for UNI does have an impact on its value. However, retail demand has the biggest impact on the price, which means by extension it gets affected by market events. This is why UNI crashed by roughly 38% this week.

UNI remained above its June lows despite the strong pullback. This means there was notably less UNI sell pressure than there was during the previous major crash. Perhaps because this time the crash did not affect the liquidity pools as much.

This is also a healthy observation for UNI’s ability to recover quickly. Its 14% recovery in the last 24 hours underscores the return of bullish demand after dipping into oversold territory.

FTX resumes withdrawals, SBF opens up, but will SEC allow the ‘Sun’ shine

Axie Infinity: If bulls gain traction, 0.236 Fib level will likely be the target for…