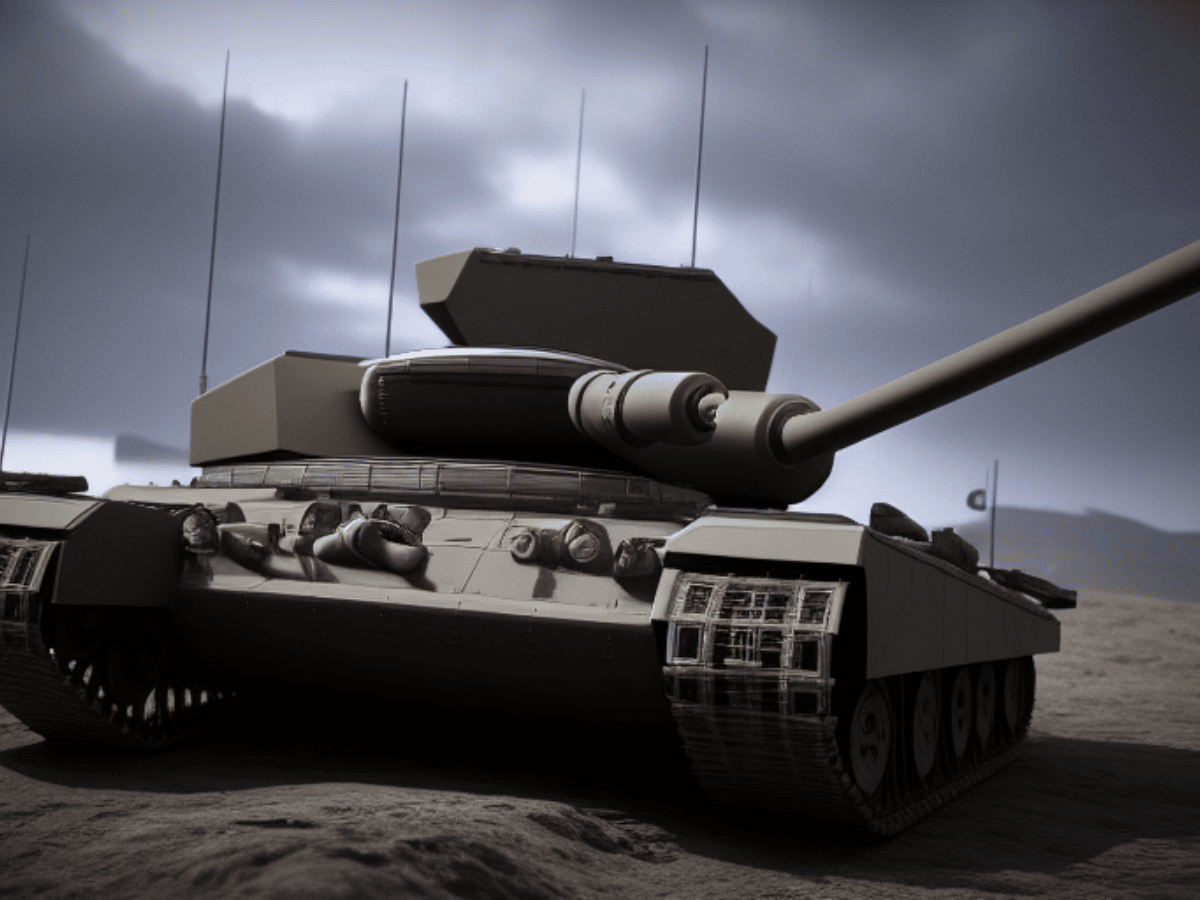 Of every single project in the crypto ecosystem, Axie Infinity [AXS] attracted the highest number of core developers in the last 365 days, Token Terminal data unfolded. According to the blockchain financial metric platform, AXS’ had a 1000% upturn in the aspect mentioned above.

Notwithstanding, the developer involvement with the project had unwinded in more recent times. Information from Token Terminal disclosed that the 30-day core development within the AXS ecosystem dimmed 21.4%. This indicated that Axie Infinity had slowed down its bid to improve functionality and retain users.

One year back is one year down

As a matter of fact, Axie Infinity was one of the few projects that ushered in the NFT boom in 2021. Yet, it had subdued from being one of the biggest beneficiaries. In as much as the crypto and NFT market was faced with challenges, the escapades of AXS displayed glaring disappointment especially with the token price.

Another aspect of the AXS environs that has been murked with darkness is its network growth. According to Santiment, the excellent effort to keep up developer interest could not match up with its network growth being extremely underwhelming.

At the time of writing, the AXS network growth had subdued to a value of 54. This explained the lack of new address creation. Hence, putting the Axie Infinity network health at risk since it was losing stability.

Definitely, network health challenges could drive price slumps. However, there had been other divisions that had kept AXS on the threshold of jeopardy.

As highlighted by the image above, the 365-day realized cap had been on a free fall since November. With its value down at 6.28 billion, it meant that the total acquisition cost was way above the supply flow. Therefore, leaving long-term AXS holders with unease rather than confidence.

On the premise of its exchange supply, AXS put up an average performance. This was due to the trend displayed by the supply held by the top addresses across exchanges.

According to on-chain data, the exchange supply by these opulent investors deviated from increasing. However, 3.92 million of this supply could help savage what is left of the AXS network.

With regards to active withdrawals, Santiment showed that holders were not exiting their positions. While this may be considered a positive reaction, the fact that the AXS value was 92.87% down from its all-time high negates the optimism notion.

Currently, the AXS condition revealed conflict and what happens next remains a mystery for the once highly-regarded project.

Polygon generates new interest from users, could this development be the reason

ETH could see a small bounce from $1180, but can traders expect an uptrend