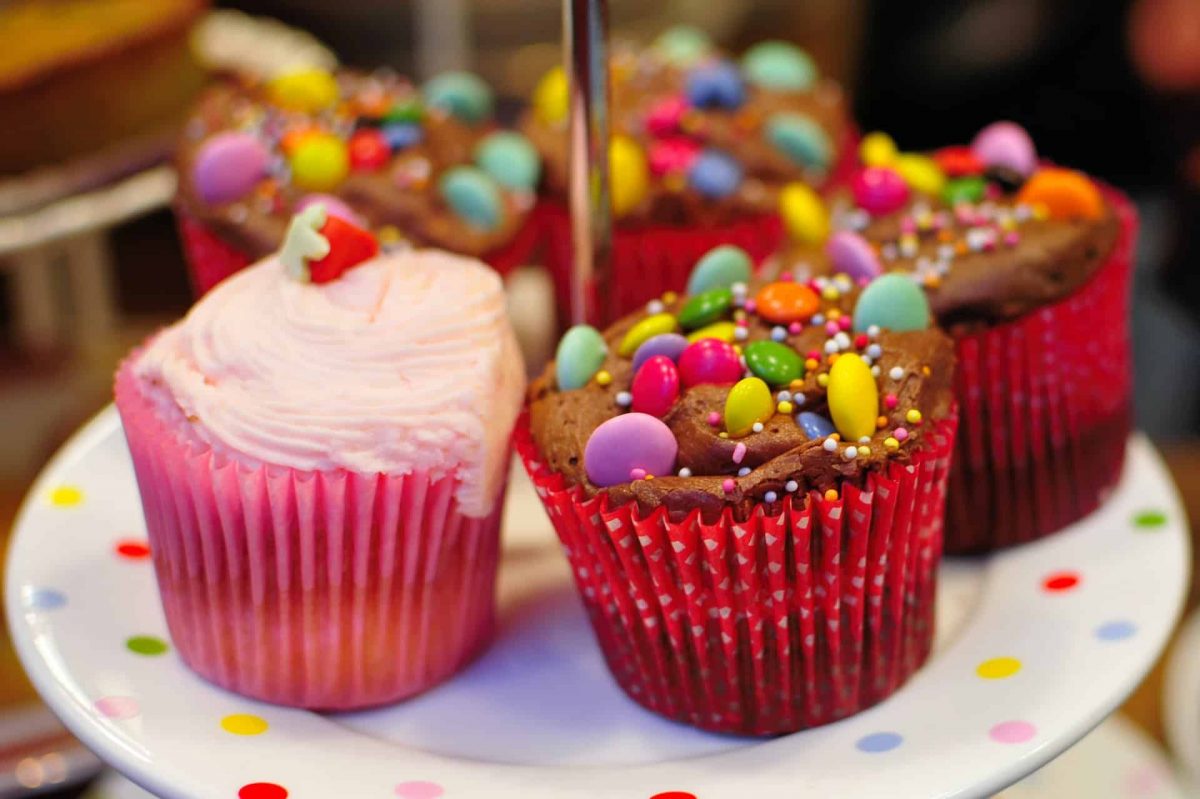 A recent Coinshares report showed that investors’ confidence in Ripple [XRP] was on the rise even despite holders standing at a loss.

Recently, the price of XRP witnessed a rise. The reason for this recovery was the SEC’s legal battle with it becoming more transparent. Some significant investors are positioning themselves for a successful outcome as they look forward to the legal dispute ending.

According to a report by CoinShares on 9 January, investors seemed optimistic about XRP’s prospects. The study stated that in the first week of the year, investors deserted Bitcoin and Ether in favor of XRP at CoinShares.

Additions of roughly $3 million in XRP were made, bringing the total XRP managed by CoinShares to 9%. The company attributed the rise in funding to more transparency on Ripple’s legal battle with the U.S. Securities and Exchange Commission.

Coinshare’s data showed that investors appeared to be taking a positive stance, and one statistic, in particular, was seen on the rise. Santiment’s Daily Active Address metric revealed an increasing trend in the total number of addresses actively engaged in Ripple transactions.

The current active address reached a high of 108, a level that was last seen in August of 2022. Furthermore, the figure showed that the measure began to rise around 5 January and has been growing steadily since then.

The SEC vs Ripple update

The legal struggle between the SEC and Ripple has been going on for some time, and has been nothing less than a roller coaster. During the proceedings leading up to the summary judgment hearing, both parties filed motions and countermotions, and those were included in the records.

Recently, an attorney named James Filan, who is conversant with the Ripple case, provided an update. Filan revealed the application by both parties requesting the sealing of some parts of the filed documents in a recent article.

The price of XRP has been flat throughout January, according to an analysis of its daily timeframe price movement. As of the time of writing, it was trading at about $0.3, the same price it had been at since the end of the previous year.

Further observation revealed that the Moving Averages (blue and yellow lines) acted as barriers to the price movement.

Are your XRP holdings flashing green? Check the profit calculator

The Relative Strength Index (RSI) was shown to be slightly below the neutral line, indicating a general bearish trend, albeit a small one. Additionally, it could be seen that the support level appears to be maintaining steady between $0.33 and $0.29.

Furthermore, holders of XRP for the past 30 days have been holding at a slight loss. According to the 30-day Market Value to Realized Value (MVRV) indicator, XRP has lost value over the past 30 days by 2.227%.

Axie Infinity: Inside AXS’ quest to turn back the hands of time

Solana daily active users surge: How will it affect SOL’s performance in 2023?