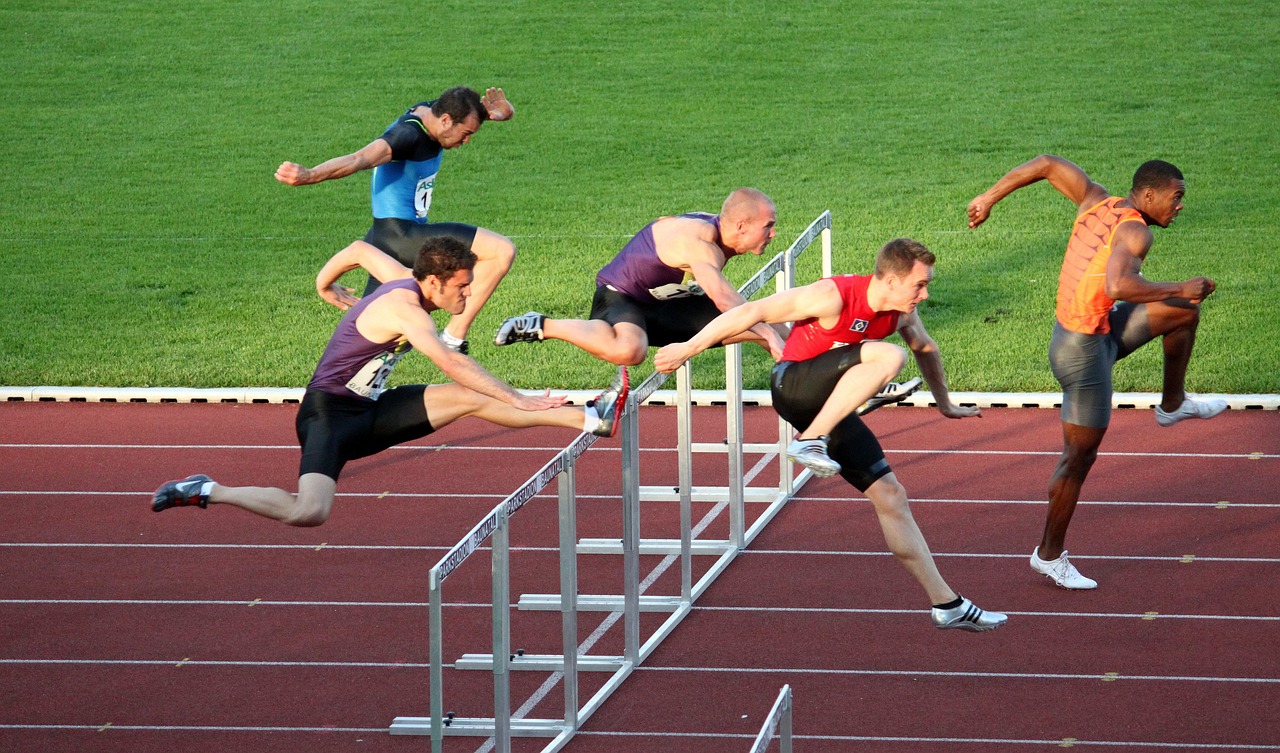 Axie Infinity gained nearly 35% in the past two days alone. Buyers have defended the $6 level of support with vigor in recent weeks. Bitcoin also rallied in the same period from $15.6k to $17k, but AXS has gained nearly 50% compared to BTC’s 9%.

Axie Infinity launched an initiative that would see it progress gradually toward decentralization. Yet, a recent article highlighted how longer-term holders were holding the token at a loss. Technical analysis showed that a strong move upward was underway, and a buying opportunity could present itself on a pullback. 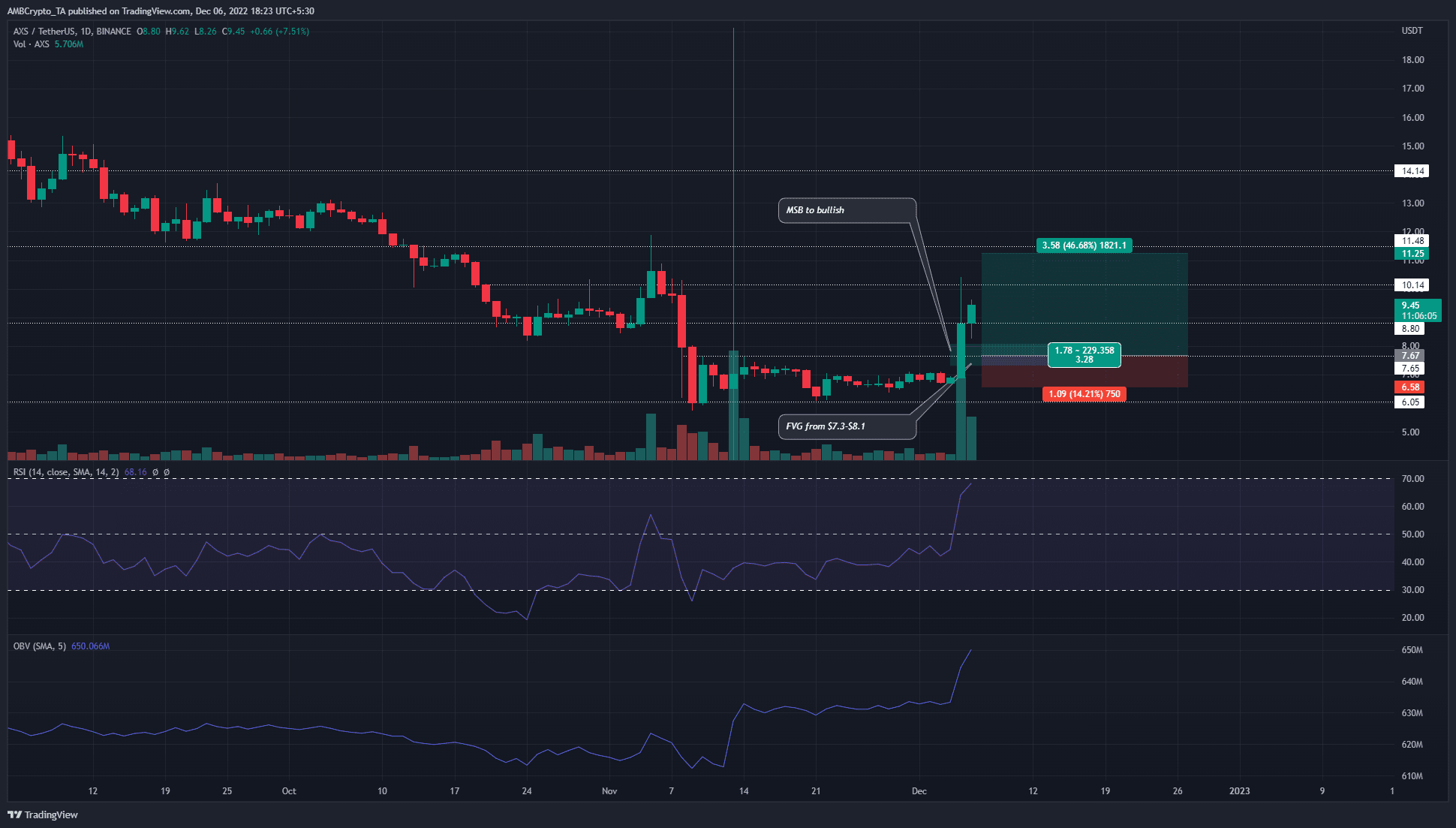 On 5 December, Axie Infinity registered a strong spurt upward in prices. In doing so it broke the market structure from bearish to bullish on the daily timeframe. Important horizontal levels at $8.8 and $7.64 were broken, and $8.8 has been retested as support on lower timeframes.

On the six-hour chart, a fair value gap was spotted in the $7.35-$8.1 area. Highlighted in cyan, this FVG can be retested shortly. Although AXS has rocketed higher on large trading volumes, a pullback was still possible. The Relative Strength Index (RSI) showed strong bullish momentum while the On-Balance Volume (OBV)’s swift gains were indicative of hefty demand in the markets.

Traders looking for a good risk-to-reward buying opportunity can wait for a retest of $8.8 on lower timeframes. A move below this level can see Axie Infinity dip toward $8, which can also interest buyers. Invalidation of this idea would be a drop below the recent higher low at $6.6.

The mean coin age was on the rise, and network growth was encouraging as well

The enormous spike in demand for AXS seen on the OBV in recent days seemed to have some correlation with the network growth. The large moves upward on this metric showed new addresses created on the network, and the surge suggested an inflow of users.

At the same time, the mean coin age (90-day) was also on the rise. This showed AXS didn’t move around a lot but stayed in their wallets, which in turn suggested accumulation across the network.