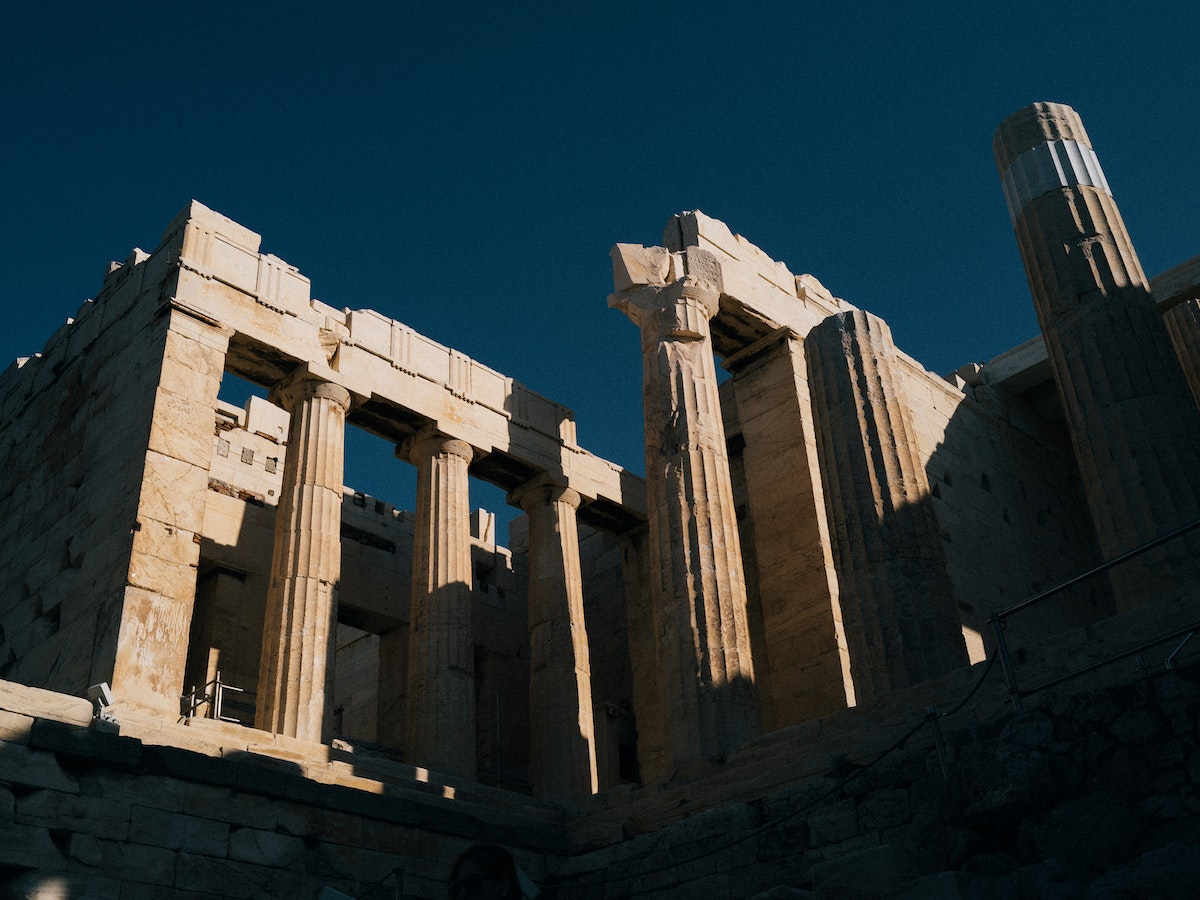 As more corporations publicly state their exposure to FTX, the bankrupt exchange’s story continues snowballing. Sam Bankman-Fried, the man at the center of it all, has given multiple interviews in an effort to justify his part in it all.

However, the most recent exchange SBF had with a House Committee member increased the likelihood of an outcome against SBF. The chances that the company would be subject to greater examination alongside SBF have increased significantly.

The House Financial Services Committee Chair Maxine Waters publicly criticized former FTX CEO Sam Bankman-Fried. SBF stated that he wished to testify only after “learning and examining what transpired at the exchange.”

Furthermore, on 6 December, Waters tweeted that Bankman-Fried had adequate information for the testimony. This could be stated on the basis of his many media interviews following the firm’s bankruptcy.

Based on your role as CEO and your media interviews over the past few weeks, it’s clear to us that the information you have thus far is sufficient for testimony. (1/3) https://t.co/YUVVjOkC40

On 13 December, Waters will preside over a hearing to investigate the fall of FTX. The committee has explicitly stated that it expects Bankman-Fried and others involved in the events surrounding the collapse of the exchange to testify.

Whether SBF responds to the summons remains to be seen, but it is becoming clear that the US legal system will investigate the incident.

On 5 December, the head of Australia’s securities and investments watchdog, Joseph Longo, said that the defunct exchange was able to get a license in Australia by exploiting legal gaps. The statement was given before a joint parliament committee looking into companies and financial services.

When asked how and why ASIC allowed FTX to obtain an AFSL under its watch, Longo defended the regulator. He stated that a regulatory flaw precluded ASIC from acting and undertaking the appropriate checks.

Due to its December 2021 acquisition of IFS Markets, FTX purportedly avoided the normal procedures for acquiring an AFSL. The chairman also asked for this gap to be closed so that nothing like this can happen again, according to reports from the Australian Financial Review.

More on the FTX plate

During his most recent interview, SBF provided some extra details about FTX’s crash. When asked about whether FTX had a Chief Financial Officer (CFO), he made an oblique reference to the absence of such a position. However, he added that investors may still have optimism because FTX US was still highly solvent.

SBF further claimed that most remarks of John Ray – already entered into the court record – were false. He said no one on the current FTX team had contacted him for more information. Further, he did not elaborate on whether investors knew about Alameda‘s access to FTX.

Axie Infinity is on a roll; here is where traders can look to join the AXS bull party

Ethereum may consider DAO stablecoins for the future as ETH slides