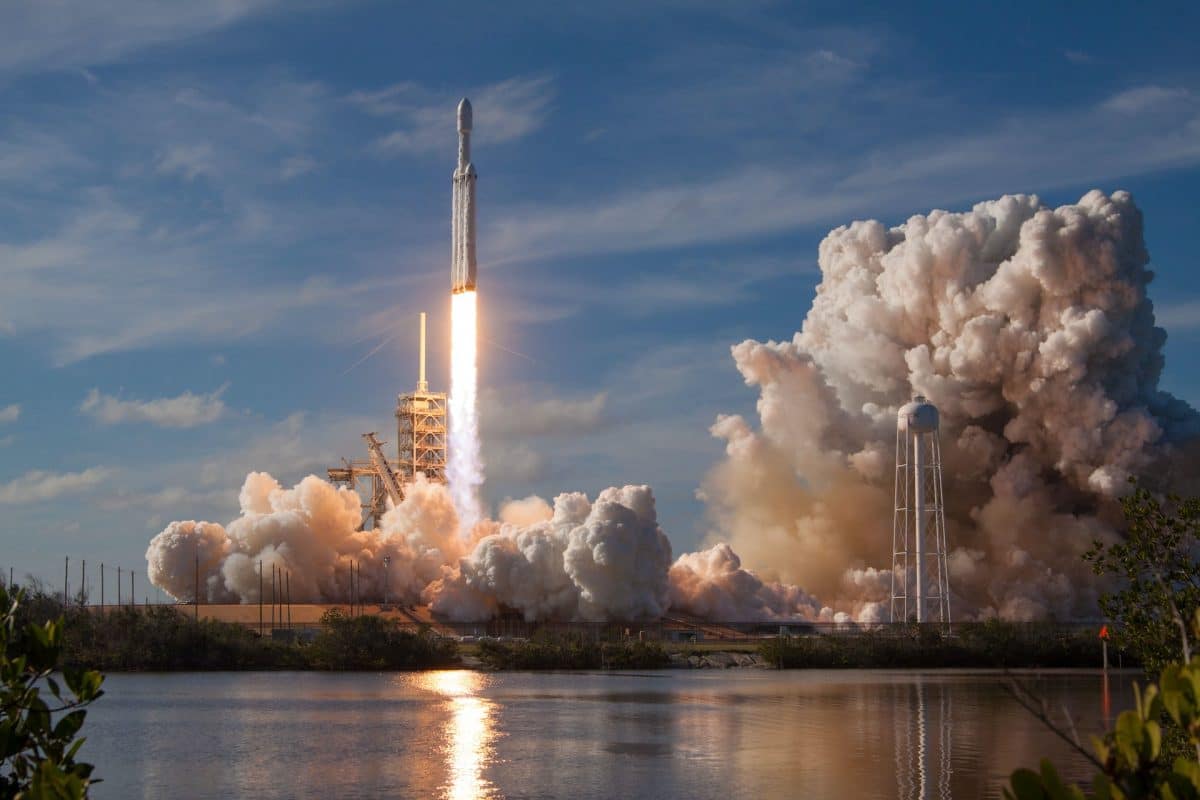 The recent months have been a mixed bag for Axie Infinity, one of the most popular play-to-earn games. Yet, a new revelation suggests that Axie Infinity plans to shift toward decentralization. By doing so, it would also cede control of government to the people. Is this current direction indicative of where the roadmap stands and how far along the process?

Plans to ensure Axie Infinity eventually goes towards decentralization were already in motion, as had been intimated earlier in the year. In a recent tweet on 5 December, Axie stated that it had kickstarted the move towards progressive decentralization.

According to its official statement, “Town Builders” was officially established. As Axie sees it, the Town Builders laid the groundwork for community governance.

Axie also released a new feature that it is calling Axie Contributors. Members of this group will engage in discussions led by Town Builders, make connections with other participants, and try out different models of community leadership.

Town Builders and the Contributors will collaborate on a plan that will pave the way for community governance.

Moving Forward with the Roadmap?

This latest action was a step in the right direction toward achieving Axie’s milestones, but it appeared like progress on the year’s road map was stagnant. Looking through the whitepaper as we near the end of Q4, 2022 revealed that no blueprint had been implemented this year.

However, the slow execution could have been due to the general trend in the crypto and NFT ecosystem. But Axie had been criticized for being too pricey and needing more features to attract a wider audience.

According to statistics from activeplayer, Axie witnessed a decline in the number of gamers actively playing. Over 468,000 people had been active in the game in the last 30 days. Additionally, it was noticeable that there were fewer gamers than in the last 30 days, which had decreased by more than 87,000.

Overall, it seems that this had an impact on AXS, Axie’s native token. Holders of AXS were now losing money, according to Santiment’s Market Value to Realized Value (MVRV) indicator.

The MVRV statistic revealed that AXS had lost 12.84% of its value during the previous 30 days. As a result, holders of the token who purchased it within the last 30 days held it at a loss of more than 12%.

Additionally, Santiment’s daily active user metric showed a decrease in users. It was clear from the graphic that the number of daily users had been dropping lately. This is in addition to the fact that the number was really low, and only 314 users were seen.

Based on the position of the line in the Relative Strength Index (RSI), the token appeared to be in a bull trend. The RSI line was above the neutral line and was still moving north toward the overbought area.

Additionally, in agreement with the RSI, the Directional Movement Index (DMI) also showed a bullish trend. There was a strong bullish trend for the token, as seen by the signal and plus DI lines being recorded above 20.

Bitcoin: Why BTC’s monetary policy connection should not be overlooked