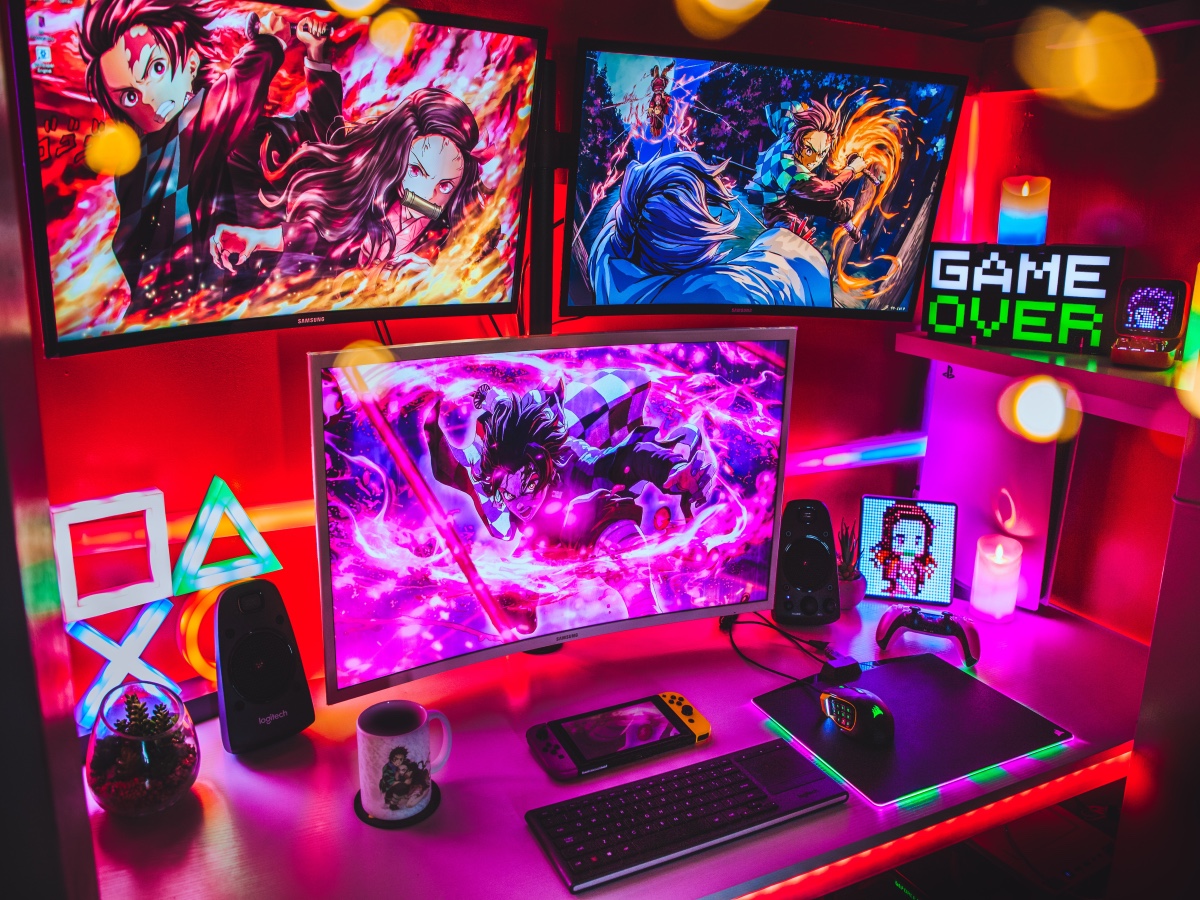 In 2021, Axie Infinity [AXS] made headlines for several months as the play-to-earn metaverse game swung into the GameFi space like a storm. Thus, building up a community of super-engaged players and investors. In late 2021 and early 2022, however, the fizz seemed to have left Axie Infinity. For their part, experts pointed to reasons ranging from rival games to Axie Infinity’s own ecosystem.

That said, the Axie Infinity community released a January development update. It can be ascertained in short, changes are coming ahead.

Apart from sharing some art and character backstories for its most loyal players, the newsletter issue mentioned that development was ongoing for the “Project K trading feature,” which will reportedly let players trade items within the game. However, this could take over a month to build.

Coming to the game’s general growth, the newsletter noted,

“Growth has been moderate recently as the community gears up for a flurry of catalysts and launches in 2022.”

It also added that the team was working on Axie Infinity: Origin, which is meant to entice users with free Axies to start playing. Users had previously complained that buying Axies to enter the game ecosystem was expensive.

“In addition, Origin will introduce new economic balancing features such as vertical progression of Axies which will introduce much needed sinks for the economy. “

It’s important to remember that Axie Infinity saw a fall of more than 15.51% in 24 hours just a few days ago, even as the market crashed again as a whole. However, people have been calling out potential ecosystem risks even earlier than this.

A report by the gaming research firm Naavik previously pointed out several issues with the game, including its tokenomics, which was reportedly leading to users cashing out of an inflationary game ecosystem.

So the takeaway here – Could the promised developments help fix the ecosystem and consequently lead to an exodus of new users? Well, only time will reveal the answer.

Not playing around with numbers

What’s more, according to the Axie Infinity live player counter, there were 110,815 users online at press time, trading Axies and growing their world.