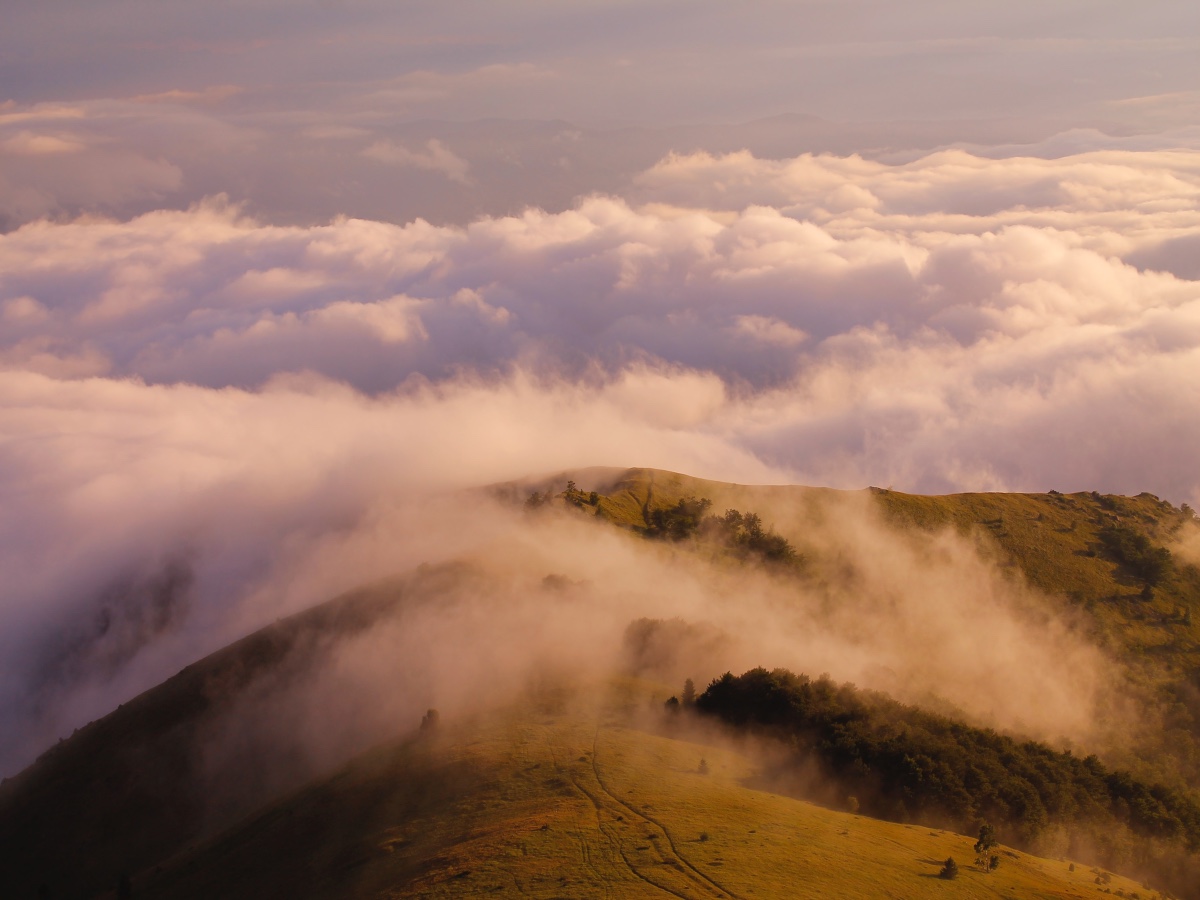 From human conflict to energy crunches, a whole host of factors can trigger major panic and sell-offs in the crypto sector. While all eyes were on Kazakhstan’s Bitcoin miners, another country is now putting its crypto miners under the microscope.

Kosovo, a Balkan state in Southeast Europe, was in the public eye after its government announced a temporary crypto mining ban, blaming the activity for electricity blackouts affecting its population in the middle of winter. Days after the ban, however, The Guardian reported that Kosovo’s miners were selling off their mining equipment at cheap prices to cut their losses.

The news publication cited chatter on social media channels such as Facebook and Telegram to report that miners were getting rid of their mining machinery or moving to countries less hostile to crypto. Authorities in the Balkan state claim they have already seized hundreds of pieces of crypto mining hardware, to ensure that people comply.

Kosovo was an attractive destination for crypto miners due to its cheap energy costs, which The Guardian claimed were the lowest in Europe.

Meanwhile, a report from Arcane Research showed that the electricity cost of mining 1 BTC in Kosovo was roughly between $10,000 and $20,000. Several other neighboring countries are in the same range, so it’s possible that some miners could be eyeing these locations for a fresh – and more energetic – start.

Time for a pulse check on Bitcoin

The king coin hasn’t been having a royal time lately but seemed to be recovering. At press time, Bitcoin was reigning at $43,122.55, after rallying by 3.08% in the past seven days. Even so, the market was in a state of extreme fear.

Bitcoin investors and miners might be wondering if the latest news from Kosovo will hit the hashrate or drag down Bitcoin’s price as was seen in the case of Kazakhstan. However, according to the Cambridge Bitcoin Electricity Consumption Index, Kosovo’s average monthly hash rate share was around 0.01% in August 2021. By comparison, Kazakhstan’s share was 18.10%. In essence, the impact of Kosovo’s ban might not send tremors through the industry on a level comparable to that of Kazakhstan.

No country for old miners?

Kazakhstan’s hashrate has been improving since the spate of political violence and killings in previous weeks. That said, several large-scale Bitcoin miners are wondering if the Central Asian country is the right place for them after all.

Once seen as a safe haven for miners fleeing China, Kazakhstan’s protests and Internet blackouts may prompt potential miners to pick less volatile destinations instead.

Axie Infinity: This solution could solve the problem of expensive Axies

Is it almost the end of Bitcoin bottom fishing