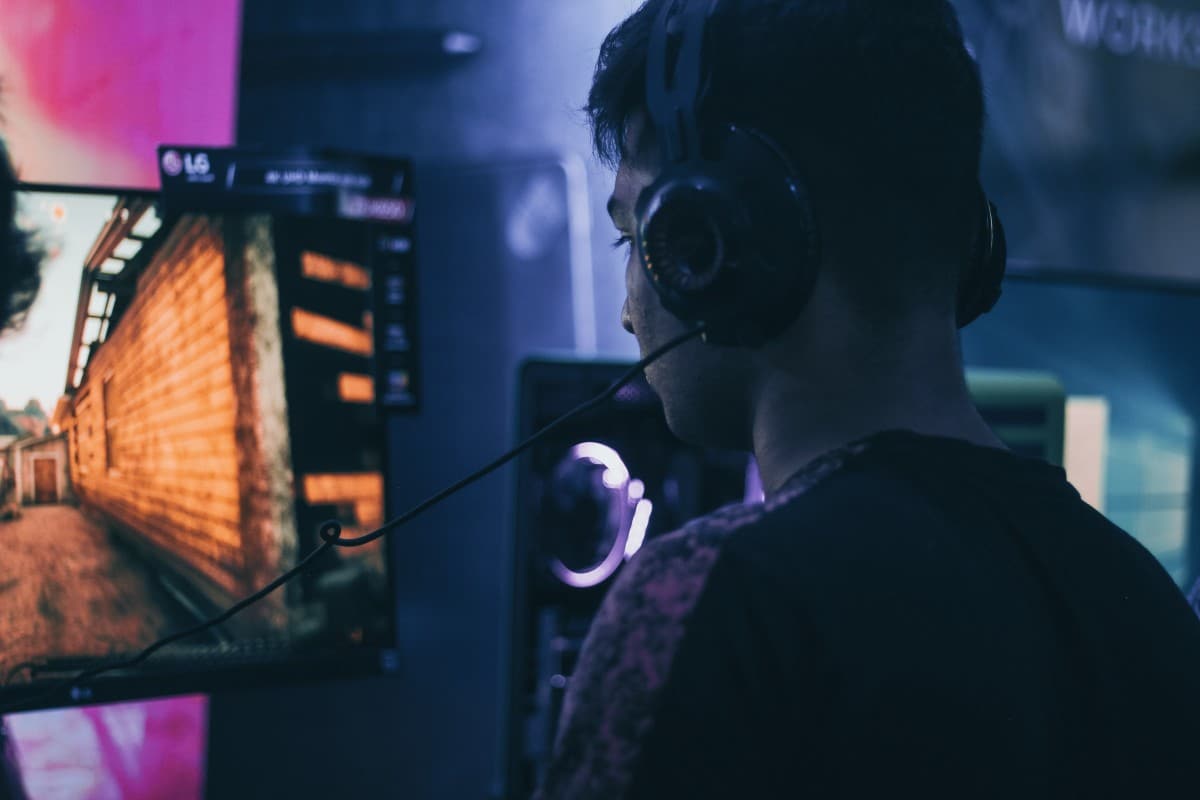 Gamers within the Axie Infinity community continue to receive more disappointing news as the leading play-to-earn gaming platform struggles to function optimally. Just a few days after reopening the Ronin bridge, the gaming platform, in a tweet on 2 July, informed its users that it identified an issue with the bridge that made it impossible to process deposits from the Ethereum blockchain.

While confirming that it was impossible to tell how frequent this would happen, it noted that an update to the bridge would be required.

Exchanging hands at $13.76 and $0.3314 respectively at press time, has this update impacted the AXS and RON tokens in any way within the last 24 hours?

The Axie Infinity community members were informed of this issue in the early hours of 2 July. Interestingly, data from CoinMarketcap revealed that the update had not impacted the prices of the AXS and RON tokens.

The AXS token still traded as high as $14 during 2 July’s trading session. However, this was followed by a bear correction that forced the price to be pegged at $13.79 at the time of writing.

In the last 24 hours, the token has registered 0.21% gains. Reaching for the oversold region, the Relative Strength Index (RSI) of the AXS token was pegged at 39 at the time of press.

Also, logging 0.55% gains in the last 24 hours of press time, the price of the RON exchanged hands at $0.3294. Interestingly, hours after the tweet was made, the token rallied by 3%. However, the bulls could not keep the price up for long, leading to a bearish retracement.

On-chain analytics revealed that both tokens declined on some fronts within the last 24 hours. For example, the unique addresses transacting the AXS tokens within this period fell by 225%. At press time, this stood at 164, after touching a high of 534 on 2 July.

The opportunity cost of ETH 2.0 deposits hitting an ATH is…