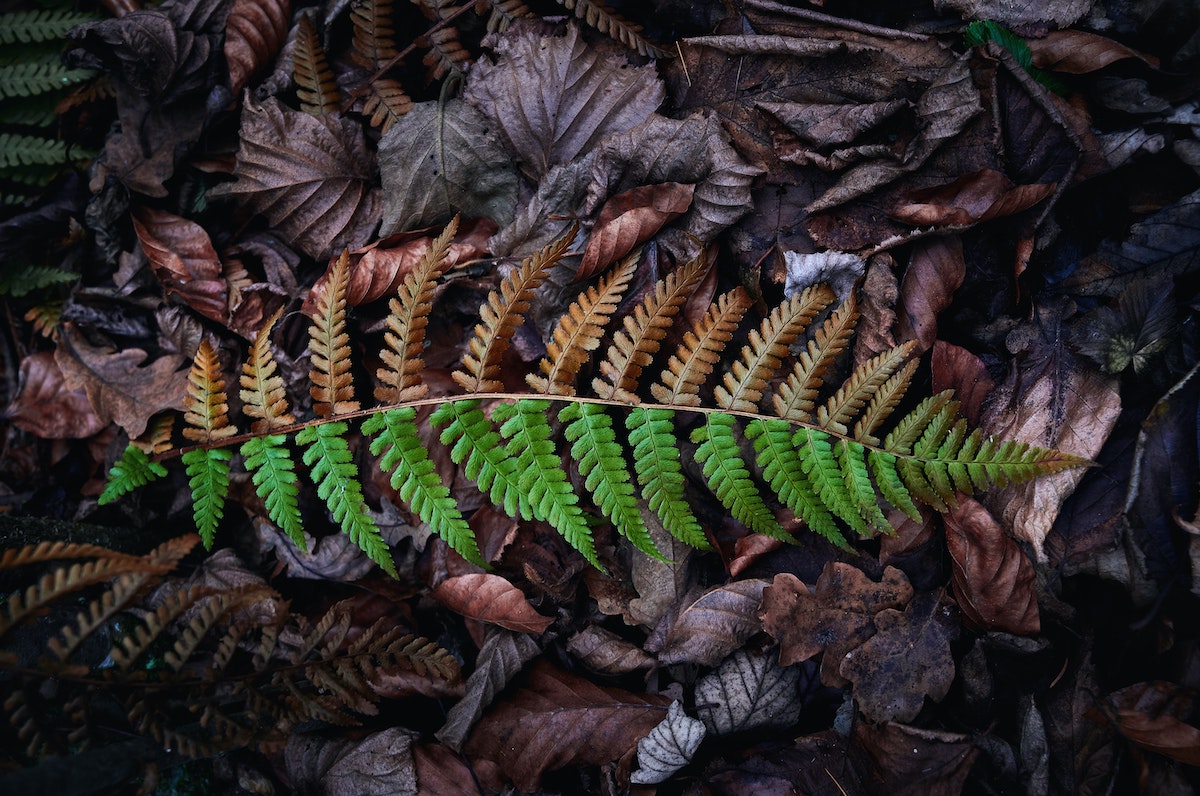 Ethereum, the world’s largest altcoin, has been busy prepping for the much-anticipated Merge as it showcased significant signs. However, the main question is the timeline. The Ethereum mainnet is slated to merge with the Beacon Chain, but the delay has fueled a lot of questions too.

Ethereum’s popularity has hiked over the years. So has the cost of doing business on the network – Gas fees, the amount of gwei charged per transaction. Gas fee has steadily risen, despite there being declining trends from time to time.

However, this scenario changed as Ethereum’s average gas fees came down to 0.0015 ETH. The average gas fee tapped a new low on 2 July – A level unseen in 19 months or since November 2020.

The aforementioned graph marks a significant drop in transaction fee for the altcoin. Consider this – Starting in January 2021, Ethereum’s gas fees surged owing to the hype around non-fungible tokens (NFT) and decentralized finance (DeFi). That’s not the case anymore.

Such a decline in the fee structure injects two possible scenarios. The obvious one – It would bring some relief to investors/traders/ETH holders who have faced or rather incurred immense fees.

On the contrary, here’s another grieving scenario – According to DeFi Llama, DeFi dominance of the ETH blockchain is waning.

Another reason could be the decline in NFT sales. The NFT ecosystem recorded its worst performance of the year in June 2022 as the total number of daily sales fell down to roughly 19,000 with an estimated value of $13.8 million — A number which was recorded back in June 2021. Moreover, ETH’s network difficulty painted the same picture as well.

Additionally, ETH’s transaction count also decreased sharply and hit its lowest level over the past year. 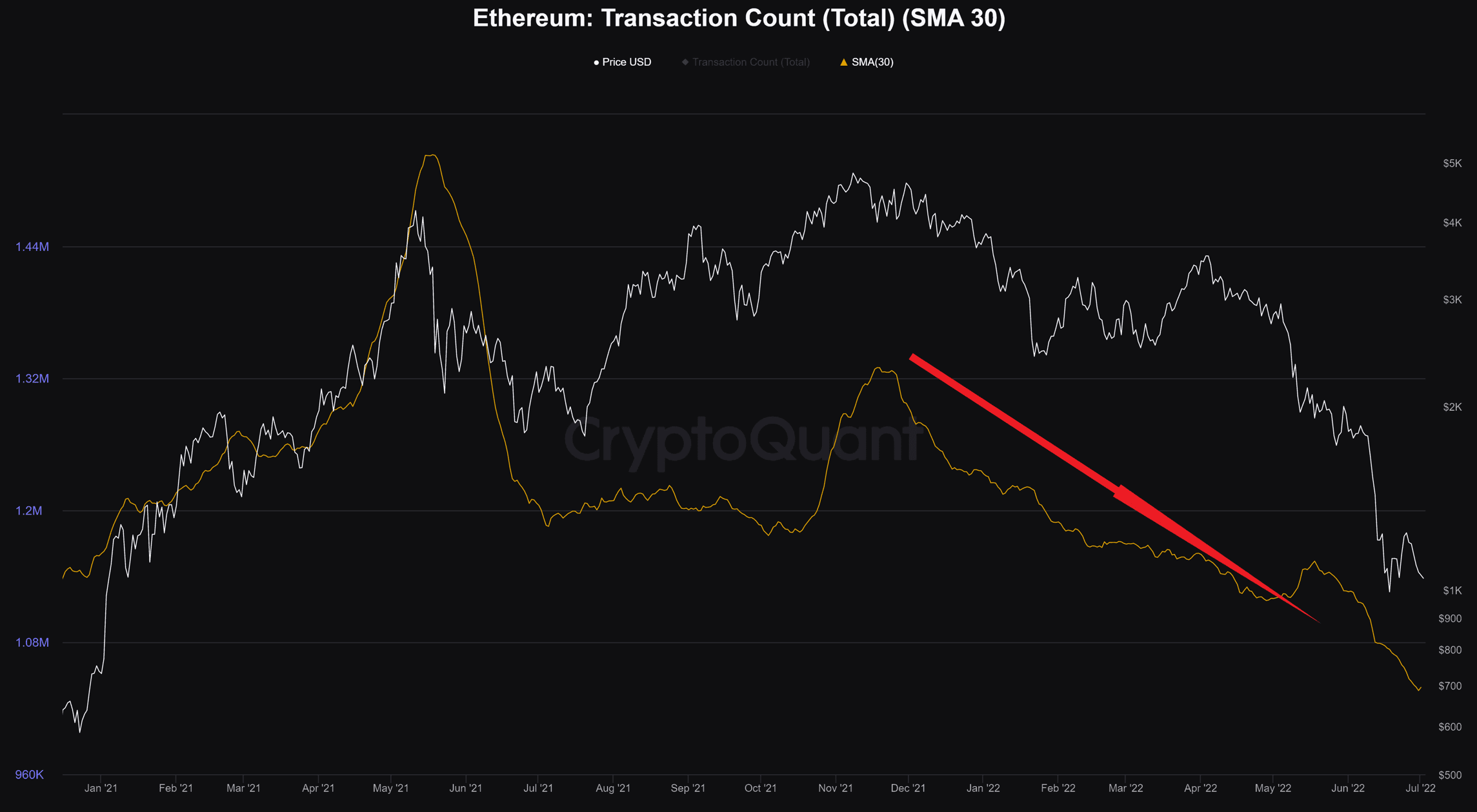 After hitting an all-time high in November 2021, the metric has barely seen any sunshine. As can be evidenced from the past, price uptrends remain associated with an increasing number of transactions. Unfortunately, this isn’t the case here.

Down south to north

The upcoming Merge might be the saving grace here. The total value locked in ETH 2.0 deposit contract continues to record new all-time highs. As of 3 July, the latest stats had recorded an impressive figure.

This means more than 11% of the ETH currently in circulation is deposited in ETH2.

Overall, ETH has incorporated or shown signs of the upcoming Merge. That being said, the delay here has fueled some significant bearish narratives.

Related Topics:EthereumEthereum 2.0featured
Up Next