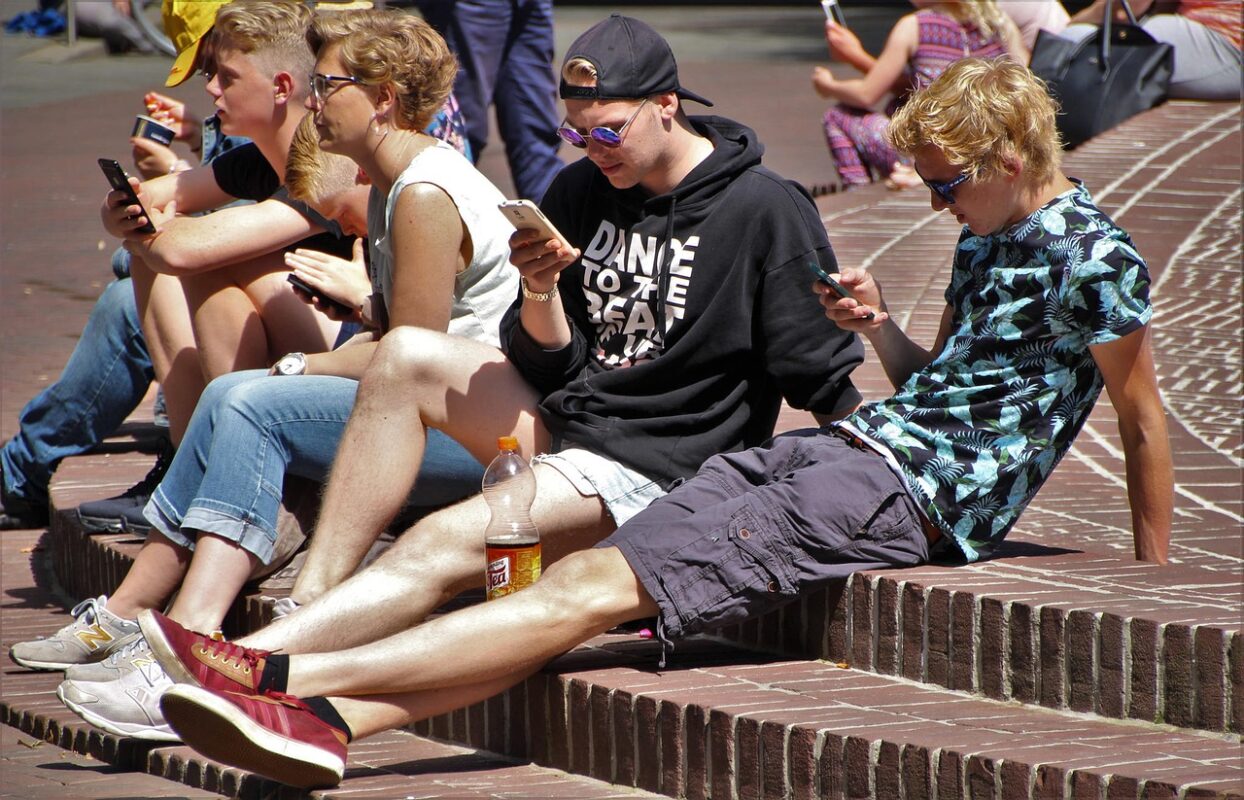 The crypto market has been in a strong downtrend over the past week but saw a sizeable bounce in the past few hours of trading. Bitcoin led the charge and saw a short-term rally from $20.5k to $22.8k. This 10% move upward spurred many altcoins to also have a bullish break. Axie Infinity also posted decent gains from the $12.6 lows of the previous day to reach resistance at $16.2. Can the buyers maintain this pressure, or was it a pullback before another push lower? 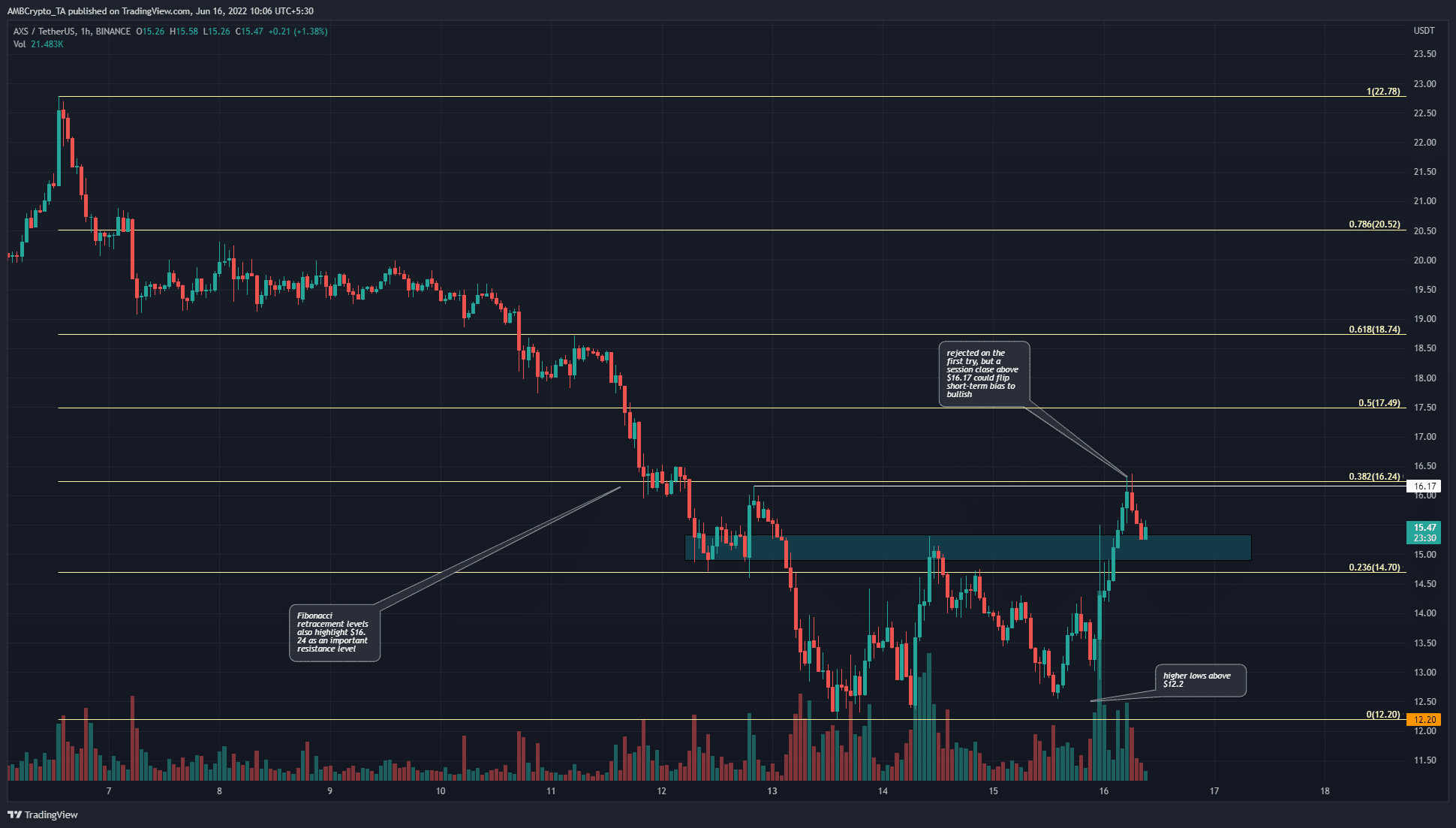 The hourly price chart showed a downtrend for AXS in the past few days, characterized by a series of lower highs and lower lows. Two of the most recent lower highs are at $15.41 and $16.17 (white). Moreover, the $15.4 area (cyan box) represents an area of supply that could have been flipped to demand in the past few hours of trading.

The rally from $13 to $16.2 broke above this supply zone and threatened to flip the market structure to bullish. A bullish bias would be warranted if the buyers can defend the $14.95 mark and force AXS back above the $16.17 mark. 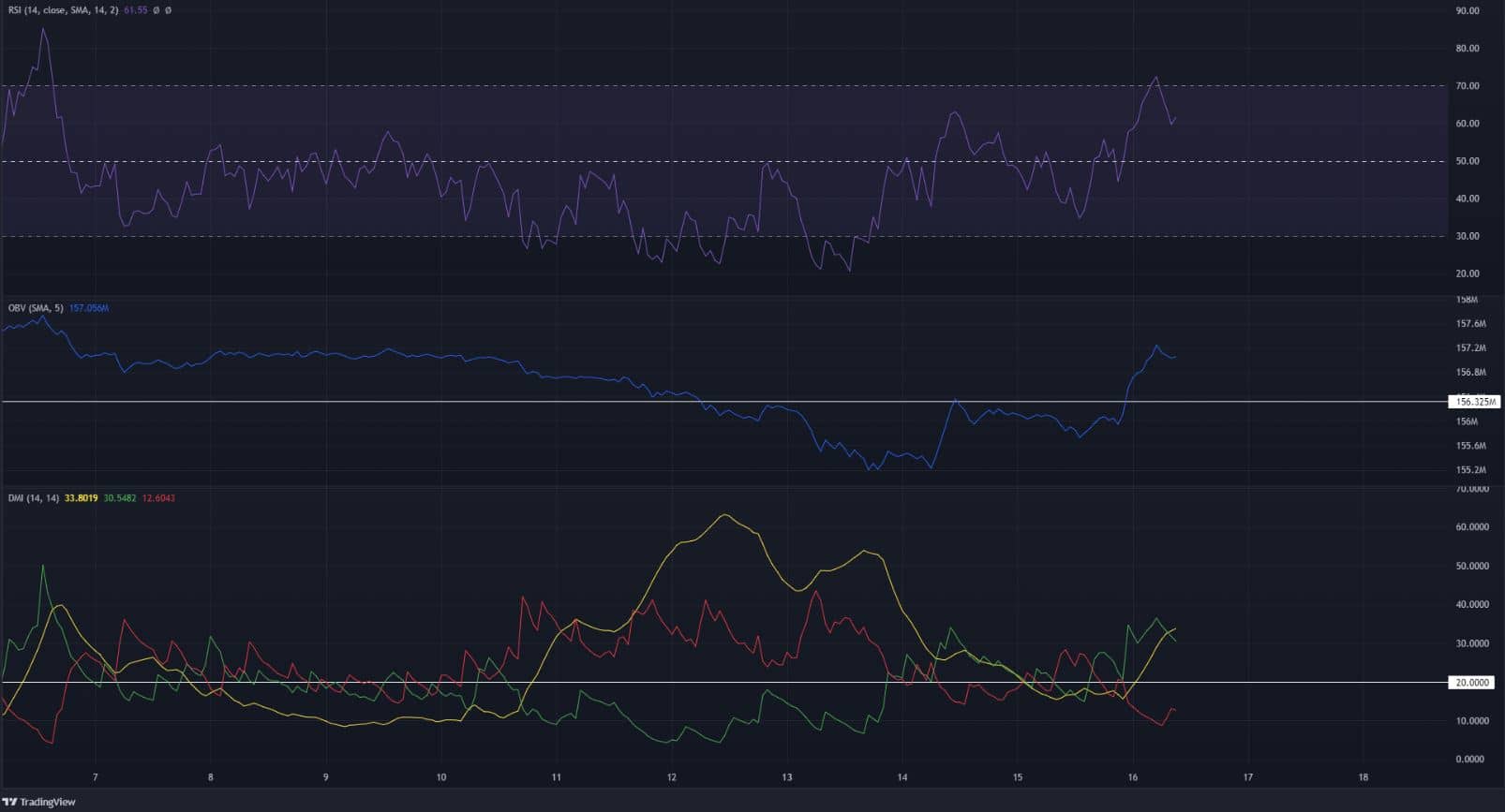 The RSI crept above the neutral 50 line the previous day. Recent trading hours forced another surge higher to 70 to show short-term momentum to be strongly bullish. The OBV also saw a spike upward to indicate significant buying volume behind the AXS rally.

The DMI showed a short-term uptrend to be in progress. Both the ADX (yellow) and the +DI (green) were above the 20 level.

The indicators showed bullishness behind AXS, but the price action remained inconclusive. A move past $16.24 could see Axie Infinity climb toward the $19 mark. Meanwhile, a move below $14.95 would indicate that the rally had ended.

Chainlink: What to expect with LINK preparing for a breakout from a squeeze zone