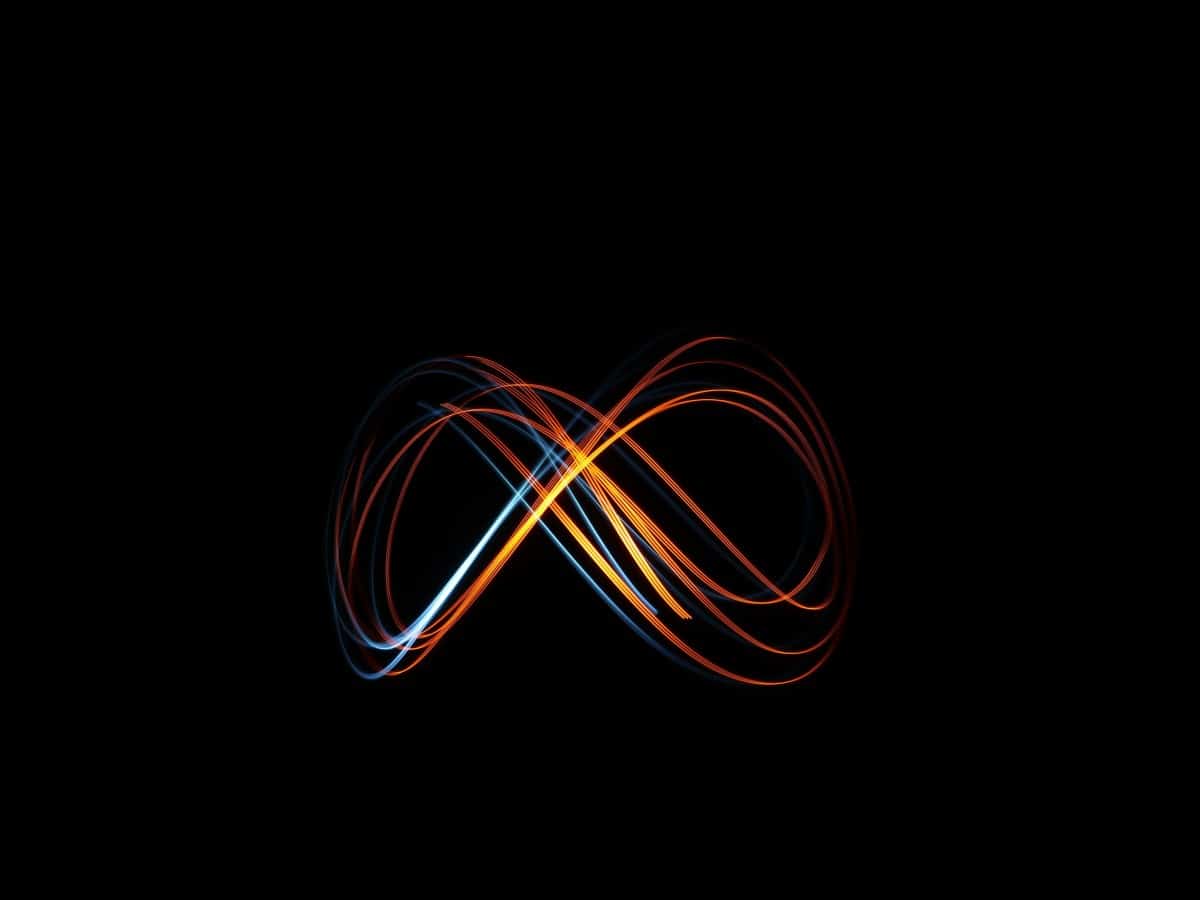 Axie Infinity’s soon-to-be governance token AXS outperformed other cryptocurrency assets in the last week as the alt’s value rallied by 17% in the last seven days, data from CoinMarketCap showed.

AXS’s price jump was attributed to the growth in transaction volume following the launch of the play-to-earn game Axie Core on 5 December. With Axie Core, gamers on Axie Infinity will have access to NFT accessories and part upgrades, through which they can customize their gaming axies.

Also, on 5 December, Axie Infinity announced its plans for the progressive decentralization of its gaming universe through what it called the Axie Contributor Initiative.

This led to a jump in user activity in the gaming world, and as reported by on-chain research firm Delphi Digital. Transaction volume on Axie Infinity rallied by 1,061% to hit $10.5M on 6 December following the launch of Axie Core.

Axie Core introduces NFT accessories and part upgrades that will allow players to customize the appearance of their Axies. pic.twitter.com/AoiNt8ihBg

Thanks to Axie Core

In addition to a jump in price due to a rally in daily transaction volume on Axie Infinity, new demand for AXS flooded the market following the launch of Axie Core. According to data from Dune Analytics, the count of daily new accounts holding AXS went up by 189% on 5 December.

While the metric has declined steadily since then, the surge in new demand pushed the much-required liquidity into AXS’ market, much to the delight of existing holders.

Axie Infinity’s in-game token Smooth Love Potion [SLP] has not recorded the same success as AXS since the launch of Axie Core. Although its price rallied temporarily to trade at $0.0028 on 5 December when the launch was announced, it has since fallen.

Exchanging hands at $0.002545 at press time, its value has dropped by 11% since then, data from CoinMarketCap showed.

Gamers on Axie Infinity receive SLP as in-game rewards for using the platform. Before its Season 20 update in February, SLP was inflationary as its supply was unlimited. This quickly drove down the token’s value and its price as gamers exited the play-to-earn game.

In February, Axie Infinity slashed SLP rewards and introduced burning mechanisms to control SLP’s supply. However, the March Ronin hack and the market’s general decline further pulled the token’s price down. At the time of writing, it traded at a 99% decline from its all-time high.

Short-term AXS holders can lock profits at this supply zone

Binance threatens to cut off 3Commas’ access to its platform, here’s why