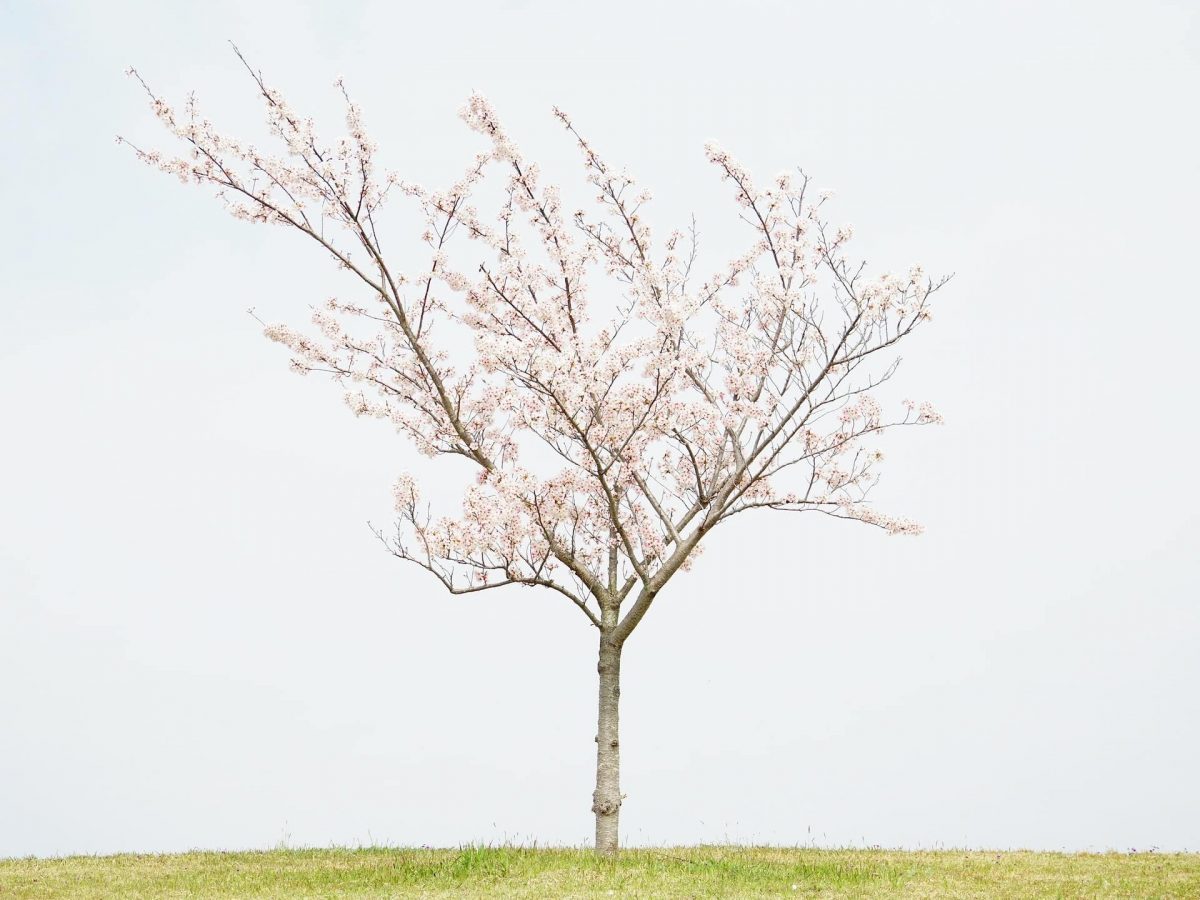 Axie Infinity [AXS], one of the leading play-to-earn (P2E) games, announced a recent update. Owing to that, its native token, AXS, has since rallied above 10% in the past week, making it one of the top gainers.

At press time, AXS was trading at $8.48 and was in a strong bullish momentum. It set its eyes on the supply zone around the $9 level that would offer sellers the opportunity to lock in profits.

Supply zone up ahead: Will the cruise continue? 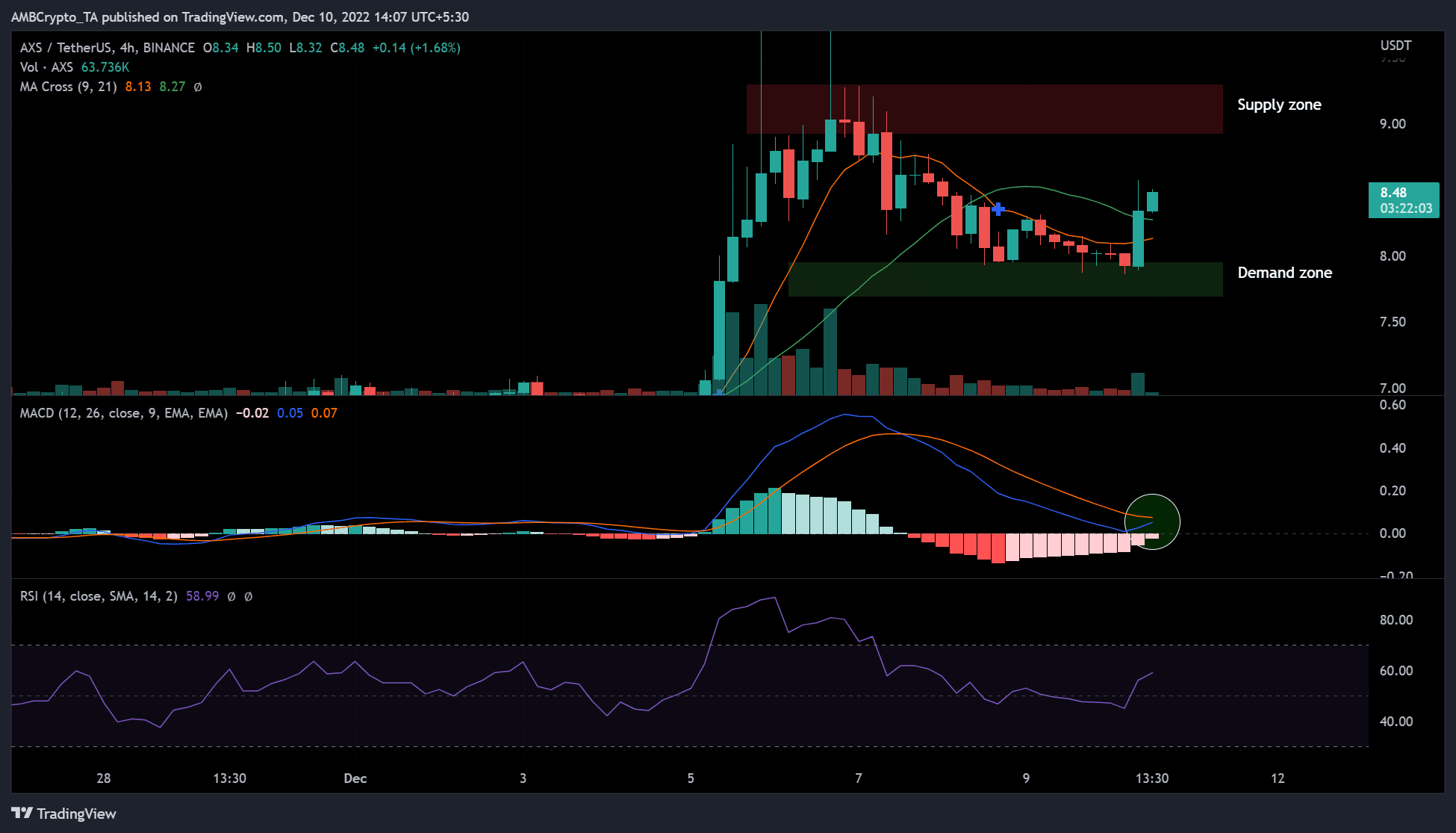 After rallying for a week, you’d expect a price correction, but the bulls of AXS looked energized and ready to continue the cruise. However, on the four-hour charts, AXS bulls have had some rest (price correction) before continuing with their rally.

At the time of publication, there was a massive rally after a considerable rest that could take AXS to the supply zone at $9. The Relative Strength Index (RSI) suggested that the rally would reach its target at the mentioned supply zone.

The RSI climbed higher and higher after resting slightly on the neutral 50-mark level. This showed increasing buying pressure that could push bulls forward.

In addition, AXS was also on the verge of a bullish moving average (MA) crossover, which was a strong buy signal. That showed there were still buying opportunities to be exploited along the way. Hence, buyers could still have absolute leverage.

Therefore, the bullish rally could continue and only subside at the supply zone on the $9. So, traders can lock profits by selling at this level. However, a candlestick close below the demand zone around $8 will invalidate the above forecast.

Monero investors thrilled about XMR’s stability should read this

AXS: Transaction volume spiked 1,061%, here’s everything you should know