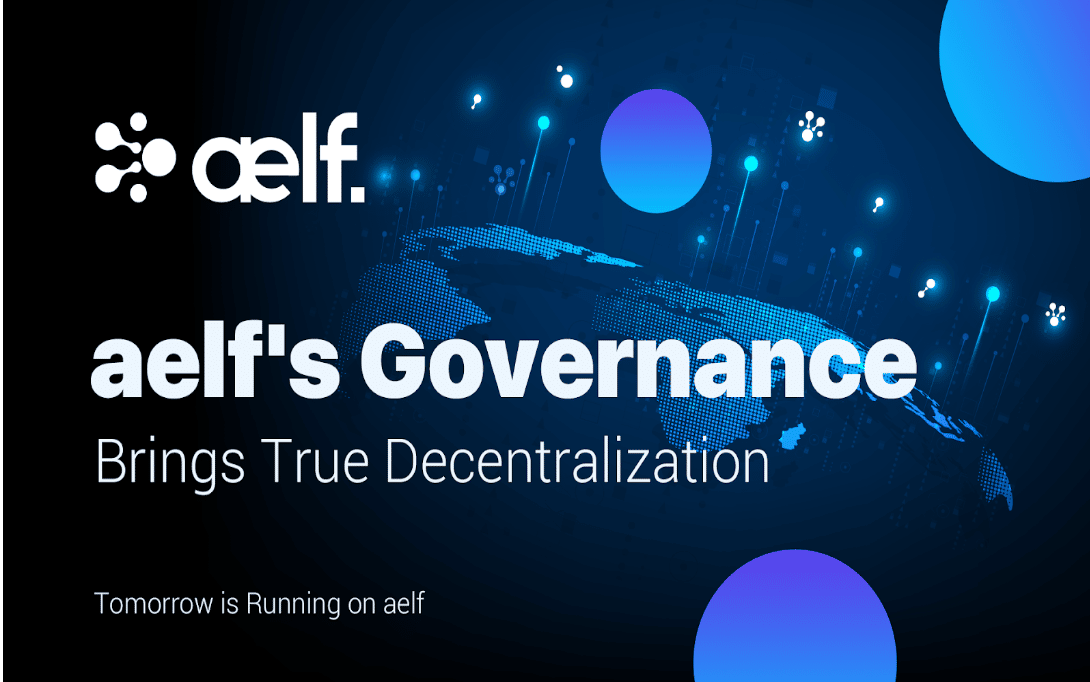 The consensus DPoS reads Delegated Proof of Staking, meaning the validation on the network is done by delegates elected by massive voters. In contrast to the energy-consuming PoW and the more environmentally friendly yet still not that efficient PoS consensus, DPoS enables faster transactions without raising the bar for governance participation too high.

aelf’s AEDPoS, or aelf-styled DPoS, moderately improves the design of DPoS to make it fairer and safer from corruption. In such a system, the governance of the network is jointly completed by block producers (BPs), candidate nodes, and voters. Essentially, they are all stakeholders of the network, which means they hold Mainnet ELF tokens, but each role undertakes different duties. Voters are those who delegate their votes, ELF tokens, to nodes interested in producing blocks and securing the network. BPs, elected by voters, have the right to make decisions regarding upgrades, deployment, integration on the network, etc. Candidate nodes are like the backup for BPs who also need to verify blocks and maintain the stability of the entire aelf ecosystem.

These three parties participate in the governance of aelf network and receive rewards for their contributions. For anti-monopoly, a certain percentage of the total rewards to be distributed will be given to voters and new BPs when there are new BPs elected. This incentivizes users to vote for new BPs. 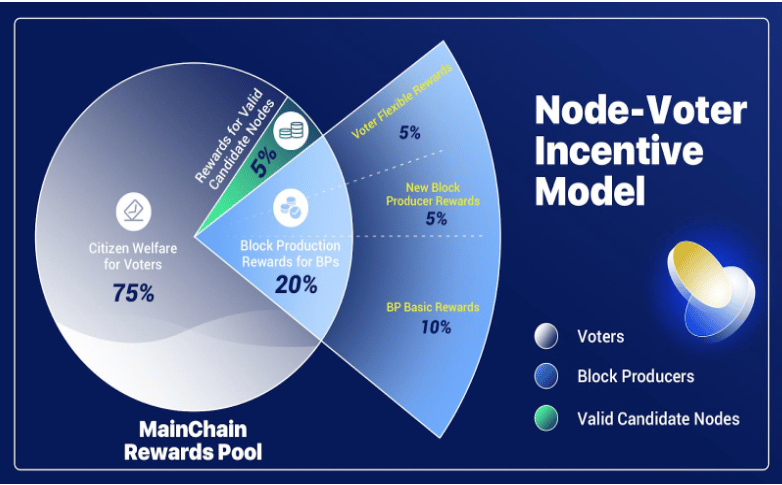 To maintain the security of the blockchain and attract more dedicated nodes, aelf also introduced slashing rules. If a block producer fails to produce a block in 72 hours, its qualification as BP will be automatically revoked and the deposited ELF will be destroyed.

The election of BPs happens at an interval of every 7 days. There is a 2N+1 limit to the number of BPs (in the first year N=8, and N increases by 1 every year) and currently, the seat stands at 17. As the year 2022 is reaching an end, 2 more seats will be released soon. To apply to become a BP, the following conditions must be met:

To learn more, users can visit the governance site on aelf explorer or read aelf Economic and Governance Whitepaper. If users feel like joining aelf as a BP, they can send an email to support@aelf.io or contact the team through Telegram and Discord.

Will BTC repeat history amid DOGE witnessing its most recent rally