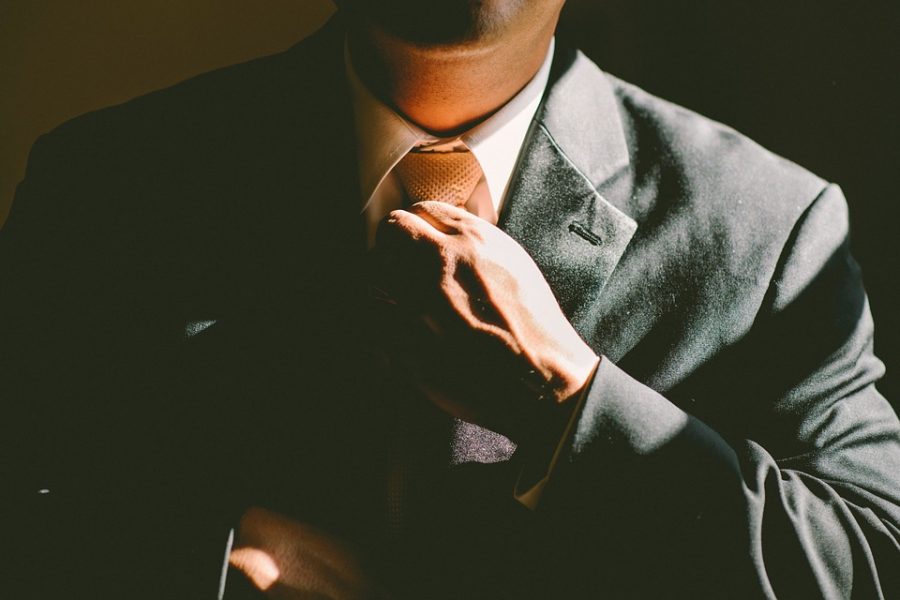 Vincent graduated from UCLA [the University of California, Los Angeles] with a Master’s degree in Business Finance. He has worked for the global e-commerce giant Amazon headquarter in the United States and joined Morgan Stanley in 2015. He got involved with BTC, ETH earlier, and has unique insights into Cryptocurrency and blockchain technology. In 2017, he founded Baer Technology in Hong Kong, the founder and CEO of Baer Chain, dedicated to the application of blockchain technology.
The positioning of the Baer Chain is “the world’s first technology-driven blockchain game industry ecosystem platform.” 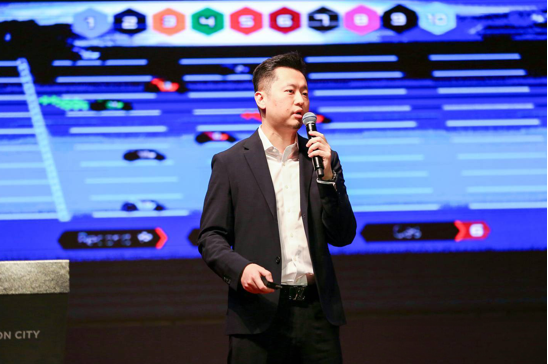 Why Baer Chain chose the game field, because the blockchain application is suitable for game application scenario except for the financial industry. The Baer Chain founding team members have been deeply involved in the game field for many years and deeply know the unsolved problems of small and medium-sized game development companies. Therefore, Baer Chain hopes to create a decentralized shared platform to reshape the game ecosystem to solve the game industry’s core demand points.
The essence of the blockchain is “co-construction and sharing.” So Baer Chain’s original collaboration mechanism is designed to create a highly active community where all values are interoperable. The developer goes straight to the player and breaks the monopolization. In addition, based on the high flowability of the BRC, the entire platform forms a flow value loop. Not only that, eliminating of centralized control, players will have more right to say. At present, Baer Chain’s community users have exceeded 630,000. 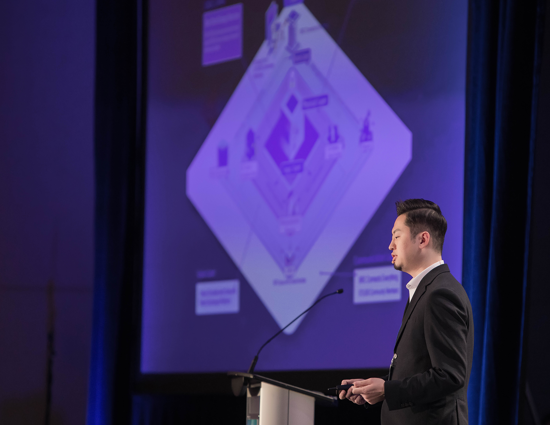 Vincent mentioned that the current blockchain game can be said not a game in fact. So to achieve a true blockchain game, it is necessary to focus on the track in the vertical field of the game through technology. Baer Chain optimizes the game application through its own technical architecture advantages, and its operation efficiency and stability are higher than the existing main network, which will be able to meet the high concurrency requirements of large games for computing power and resources; Baer Chain main network is about launched for a public test in April. After the official launching, there will be more real blockchain games on the Baer Chain. 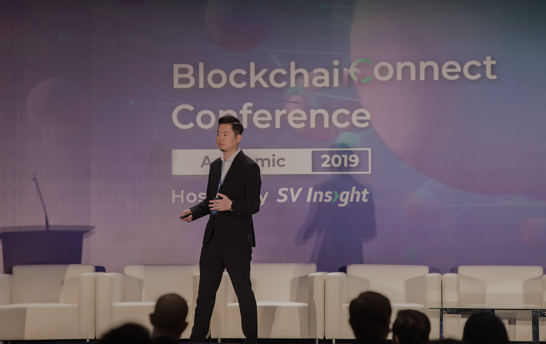 How to earn from the Bear market? You can find all the profitable methods in Bexplus-Bexplus provide 3 ways for you to earn safe Bitcoin