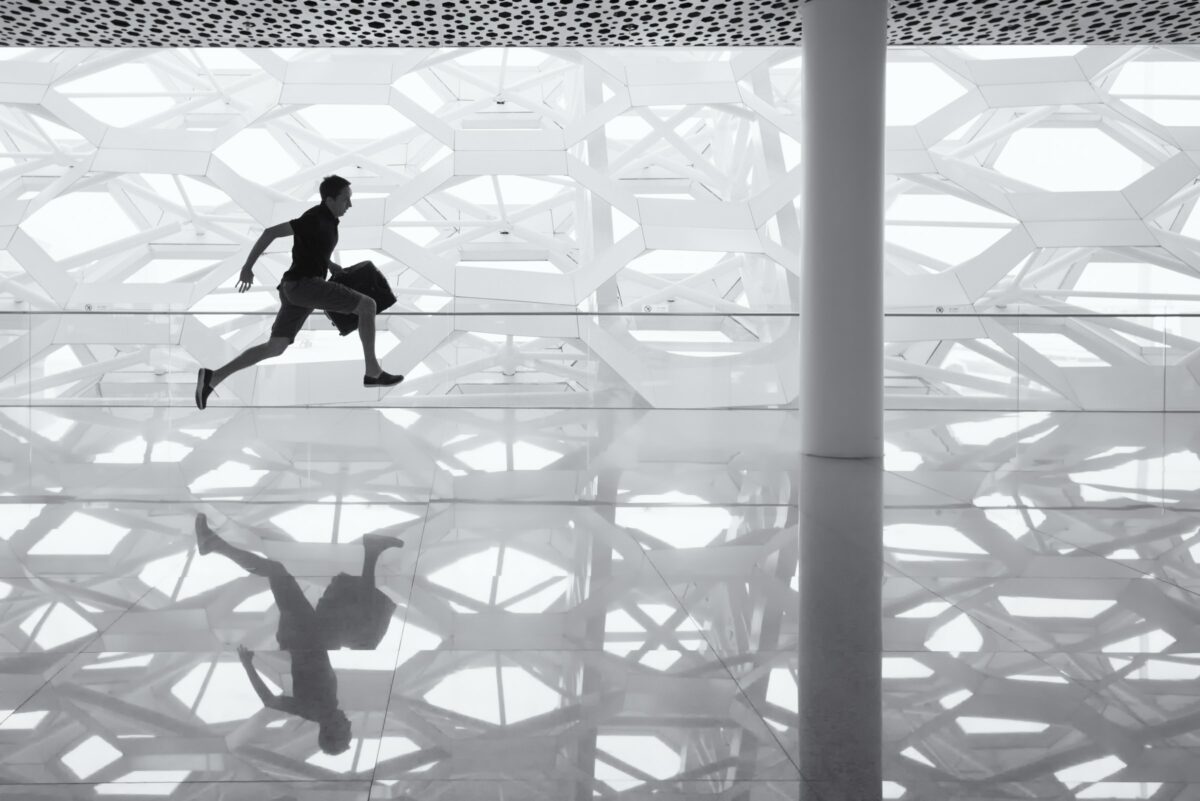 BAKE of the Binance Smart Chain Ecosystem has ranked in the top 10 ecosystem coins by activity. The social volume, social engagement, and average sentiment are largely bullish for BAKE right now. Among the less popular altcoins that are rallying, BAKE ranks within the top 100 based on market capitalization.

In the past week, several artists have dropped Bakery Swap artwork as NFTs and this has made it more relevant and increased the demand.

The trade volume is relatively lower and the liquidity is at a lower level. The market capitalization has increased to $1 Billion after a gain of nearly 14% in market cap and the price was close to the ATH of $8.48. Rallying against ETH and BTC, BAKE, among other altcoins, is offering relatively high short-term ROI even at 68% of its circulating supply. 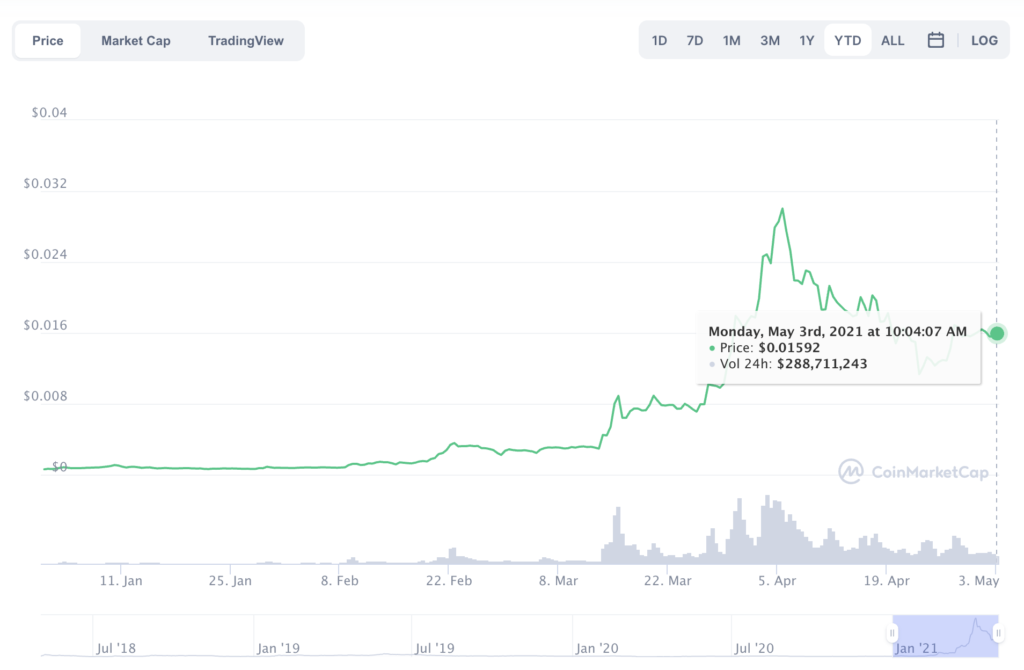 While BAKE is being celebrated as artwork by NFT artists, NANO V22 is currently in the Beta stage. V22 of NANO requires a lot of new concepts to be learned, new tools & scripts to be developed, and new testing processes to be implemented.

There is a lot of development data being gathered from DB14, and DB15 development. The project has had a mainnet for 5 years now and that differentiates it from other altcoins rallying in the current bull run. The trade volume has dropped nearly 15% in the past 24 hours and the on-chain sentiment is bullish for NANO. The current price action is going through the consolidation phase before the price rally continues.

With increasing demand across exchanges, HOT got listed on new exchanges in the past week. The altcoin has experienced a drop in market capitalization in the past 24 hours. However, the price is currently rangebound.

The altcoin rallied for 2 days straight based on the price chart and is now consolidating. There are traders accumulating NANO, HOT and BAKE over altcoins like XRP, BNB, LTC, MATIC or other top DeFi tokens since the short-term ROI is higher and so is the volatility.

The social sentiment is largely positive for these altcoins and the number of traders/ unique addresses has gone up consistently. These altcoins have high ROI potential for sh0rt-term HODLers.

Is Ethereum likely to flip bitcoin anytime soon? If yes, here’s the how, when and how long?