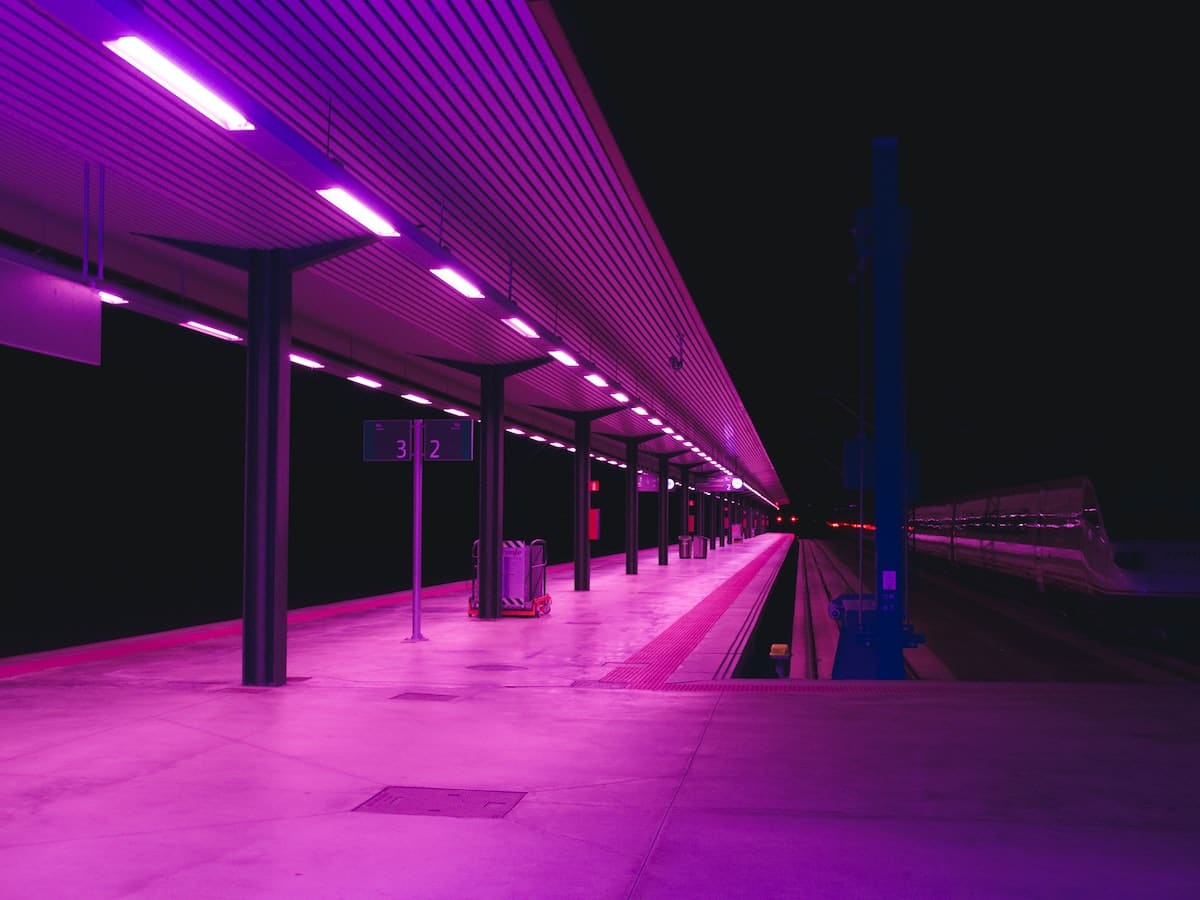 TRON [TRX] founder Justin Sun transferred stablecoins worth $100 million on 6 January. The transfer was made from Binance to his crypto exchange Huobi, in which Sun owns a majority stake. According to Nansen’s blockchain data, the transfer occurred after the news broke of Huobi laying off 20% of its employees.

50M in USDC and USDT

The funds were distributed in the form of USD Coin [USDC] and Tether [USDT]. Sun later confirmed to Bloomberg that he moved his personal funds because it demonstrated his trust in the Huobi exchange.

Nansen’s Martin Lee tweeted that the transfer could be to help with increased withdrawals or to maintain trust in the exchange. Clients have been withdrawing large sums of money. According to Nansen, $60.9 million of the $94.2 million in net outflows in the previous week occurred in the last 24 hours.

Reuters recently reported that Singapore’s fourth largest digital asset exchange, Huobi, with a 24-hour trading volume of $371 million, has been in trouble recently. It would reportedly lay off 20% of its staff, though Sun denied the rumors.

Last week, on 4 January, crypto journalist Colin Wu reported that staff salaries were being paid in stablecoins, which led to protests from employees.

Justin Sun's HR is communicating with all Huobi employees to change the salary form from fiat currency to USDT/USDC; employees who cannot accept it may be dismissed. The move sparked protests from some employees. Exclusive https://t.co/QB4sjDyHc7

“First, it’s important to recognize that the world of crypto can be volatile and uncertain at times. There will always be ups and downs, and it’s easy to get caught up in the fear, uncertainty, and doubt (FUD) that can come with it.”

Huobi’s FUD comes at a time when trust in digital asset exchanges is low: last month, Binance, the world’s largest exchange, issued a statement assuring clients that its finances were in order.

It was in November last year that FTX blew up in a spectacular collapse. According to its new CEO John J Ray III, the company lost billions of dollars in clients’ funds after it was allegedly mismanaged by a tiny group of grossly inexperienced individuals.