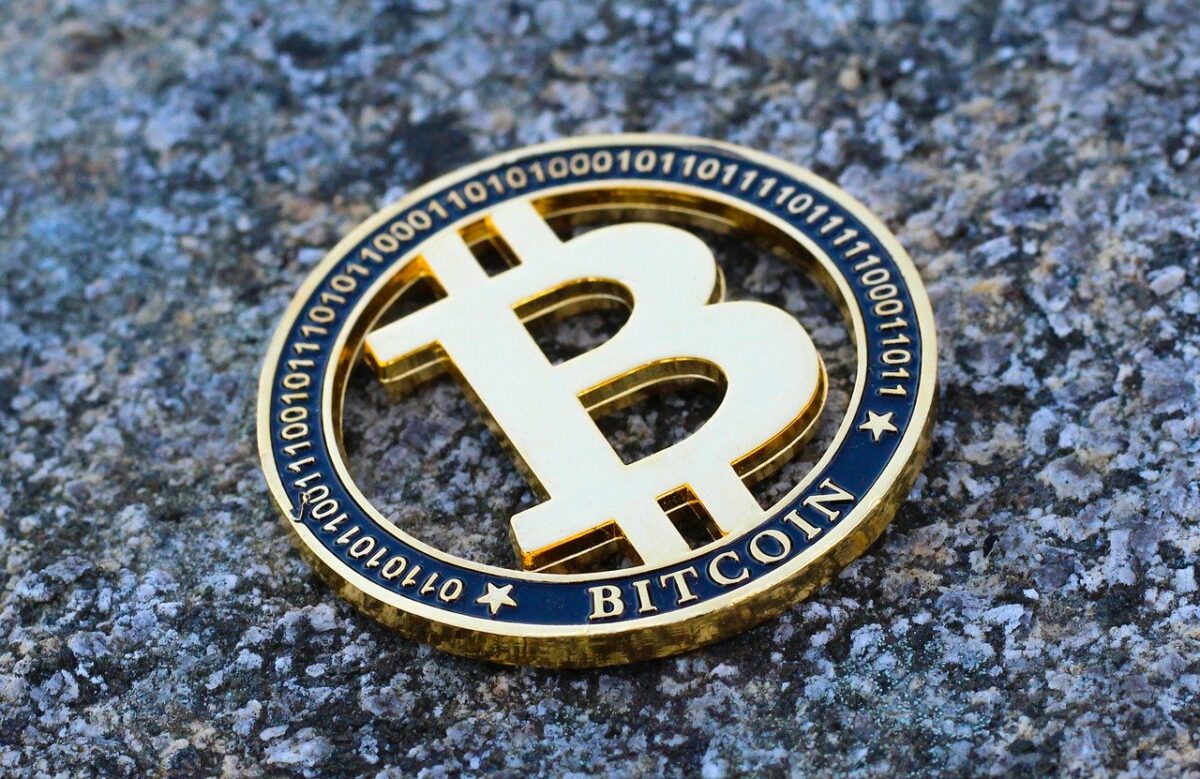 Bitcoin’s price registered a palpable spike earlier today, contributing to altcoins registering a similar bullish outlook. While this impulsive move is impressive, it could be a short-term bull trap before BTC revisits its 24 February levels.

Back to the pavilion

Yes, Bitcoin’s price rallied by 9.6% today, but looks can be deceiving. Why? Well, because despite the allure of riding a bull wave, the daily volume seems to be down in the dumps. In fact, the volume did not cross the 50-day moving average. Although the daily candlestick has a few more hours before it closes, it has not even surpassed yesterday’s value – A day during which Bitcoin’s price returned only 1.95% gains at the close.

Supporting this questionable pump is the lacklustre performance of the Open Interest. The Open Interest has increased by roughly $3 million over the past 24 hours to $359 million. This development indicates that the recent spike did not have a proper backing with large orders, suggesting that is built on shaky grounds.

Hence, there is a good chance BTC will preemptively reverse the uptrend and catch bulls off guard. 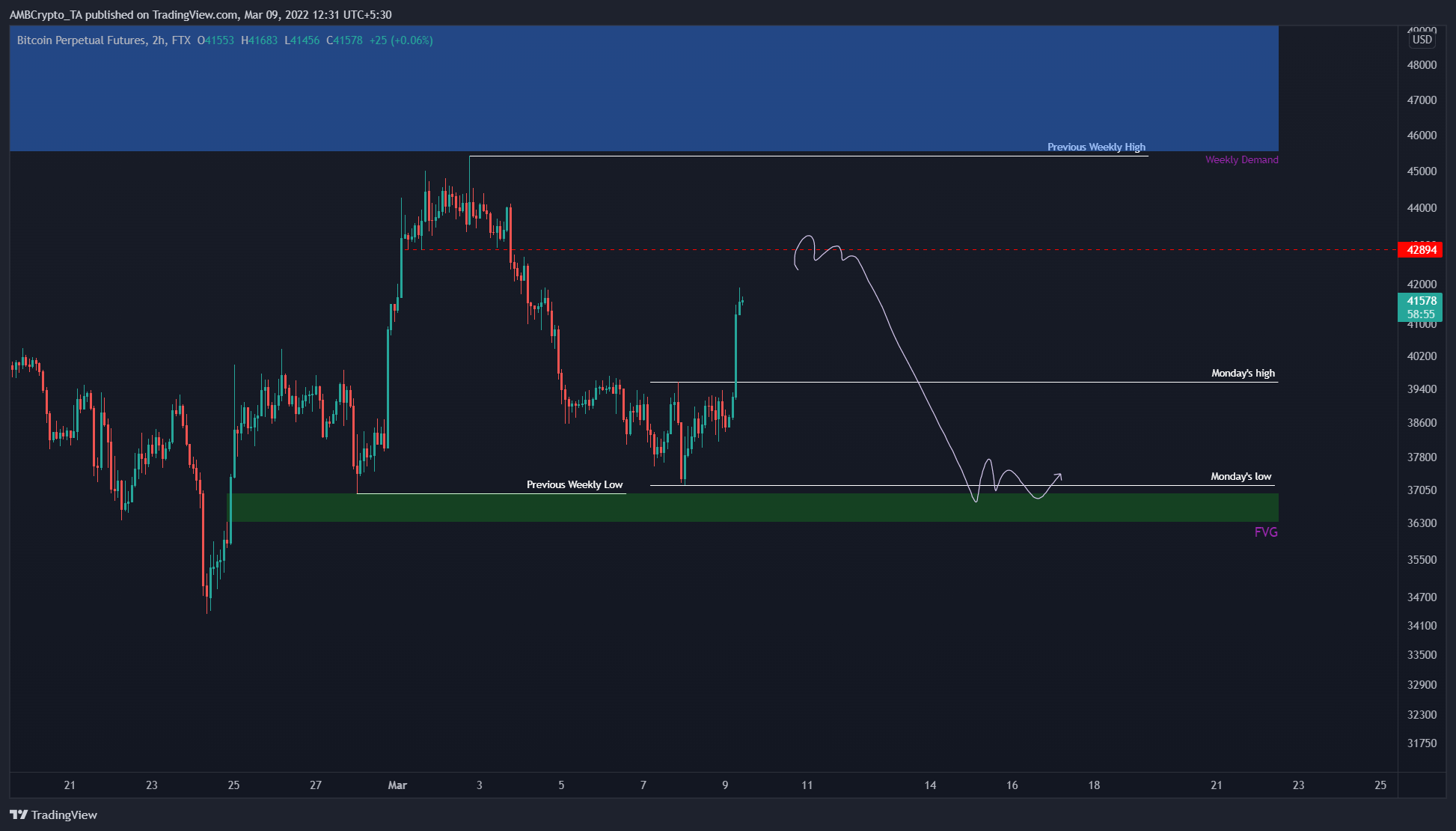 What do these metrics say?

Since this run-up is a short-term bull trap, investors can expect BTC to kick-start a massive bull rally at around $37,000 to $36,000. Backing this outlook is the recent surge in interest from both retail and high net-worth investors.

The number of wallets holding between 1-100 and 100-10,000 BTC have been accumulating since 1 February. In total, the number of addresses of the first category termed retail grew by 15,000 and the second category by 200.

This spike seemed to suggest that retail is starting to accumulate dips and is slowly flipping bullish on Bitcoin.

All in all, the short-term bull trap is something that investors need to be mindful of.

Bitcoin’s price will most likely be rejected at around $42,894, resulting in a steep correction. This will allow market makers to farm the long positions by liquidating them.

Bancor to the moon – Is there more to its 3000% social volume spike?