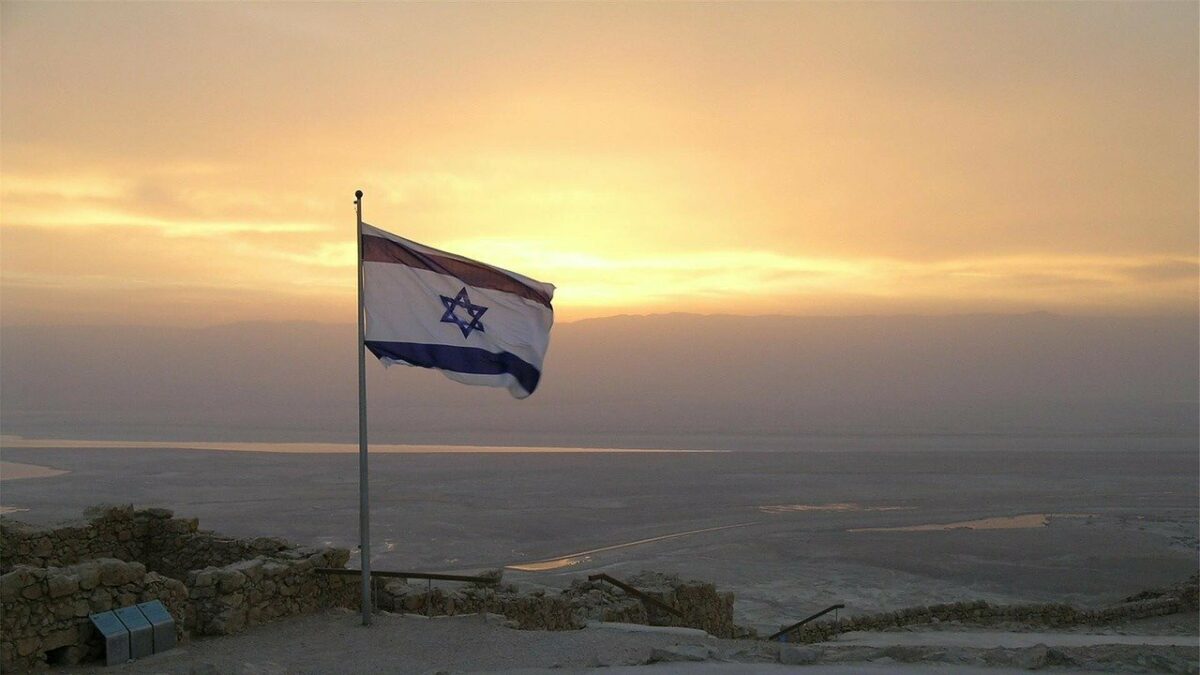 Bank of Israel has been picking up pace as the whole world rushes to the adopt central bank digital currencies [CBDCs]. As per reports, it is accelerating its study, research, and preparations for the possible issuance of its digital shekel.

Its objective is creating a more efficient payments system. However, the governor of the Bank of Israel has clarified that like many other central banks, it has not yet made a final decision over its issuance. Amir Yaron noted that the Bank of Israel is still examining the issues. He stated,

“We are committed to being at the forefront of economic and technological knowledge in this field.”

Although the country’s central bank had surrendered the idea of issuing a CBDC back in 2017, it is ready to re-visit the idea. As per the governor, since there were payments methods unrelated to the central bank’s money base were developing, it was getting difficult for the Bank of Israel to navigate its monetary policy.

“Therefore, central banks have a unique role to play in preventing fragmentation and ensuring that the payment system becomes even more uniform and efficient. One way to do this is through CBDC.”

Even though the governor noted that no official decisions were taken with respect to the issuance of a CBDC, reports suggested that a CBDC was in the works and that testing had begun. Israel’s Deputy Governor, Andrew Abir noted,

“I had previously estimated that the chance of having a CBDC within five years is 20%. My estimate has increased a bit in the last year, mainly because other countries are advancing with it too. But still, there is less than a 50% chance.”

However, one of the biggest challenges for the central bank has remained on its adoption by the citizens. Meanwhile, a part of the population remained apprehensive of recalling physical cash and transitioning to the digital shekel.

The main reason behind this uneasiness by the group was privacy. This has puzzled even the project manager in dilemma about the end date as Yoan Soffer noted the CBDC initiative was “challenging.” With the Governor stating that they were still researching, the possibility of a digital shekel seems a bit further than expected.

Should Ethereum investors really prepare for a ‘$6000’ December