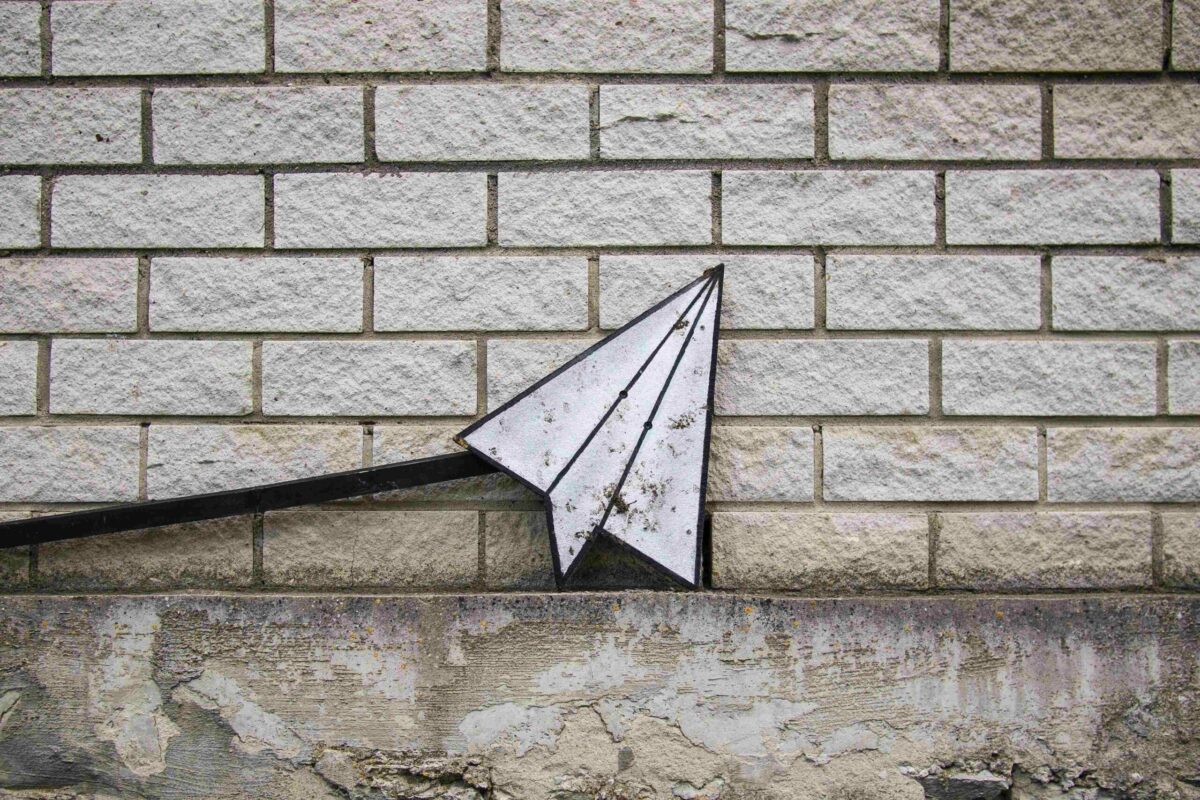 Ethereum hasn’t had a great time in November. Dropping by more than 9% at one point, the asset continued to decline over the course of the month.

However, the overall view might not be as bad as it seems on the surface. In fact, Ethereum has registered a 0.5% ROI for the month, which means investors would not have lost much even if they had invested towards the beginning of November.

Now, in this article, we will highlight a couple of factors that might suggest patience being rewarded for ETH investors during the last month of 2021. At press time, Ethereum’s market cap had recovered above $500 billion, having appreciated by 7% on the charts.

One of the primary observations seen over the past 30 days is that Ethereum continued to find support between $3800 and $4000. After hitting $4400 in late October, it tested that range again before rising higher on the charts. However, the 2nd half of November led to strong corrections and on 26 November, a significant collapse took place. This range was tested again and now, over the last 30 days, the same price zone has been tested 5 times.

Speculations lead one to believe that Ether may undergo corrections beyond this level after it struggled just above $4000 over the last few days. However, over the last 24 hours, ETH recovered back above $4300.

Now, immediate corrections concerns might have been put to bed and another positive trait can be observed.

Ethereum and its larger plans for December?

Ether’s price chart in the short-term might indicate chaos, but the long-term chart seemed to imply dynamic bullishness. This may lead to a strong December. The asset’s movement has formed a Cup and Handle pattern over the past few months. Keeping a base resistance of $4000, the pattern underwent a positive breakout during the beginning of November.

Now, in the grand scheme of things, the last few weeks of correction were a testing phase down to $4000.

Finally, Ether closed above $4000 yesterday on the weekly chart, emphasizing the presence of long-term bulls in the chart. Hence, technically, if the cup and handle pattern sees a positive turnaround, Ethereum should be expecting a 50% chance of testing a new high at $6000-$6200 over the course of December.

On the question of identifying on-chain proficiency, ETH’s MVRV ratio suggested a buying opportunity. With the value dropping down to zero, it was a sign that selling pressure has more or less fallen for the altcoin. Historically, this has been a good period to buy based on the MVRV, and the overall market is set up in that direction as well.

Related Topics:ETHEthereumfeaturedMarket Value to Realized ValuePrice DAA Divergence
Up Next

Cardano’s Hoskinson: ‘Winners of the future in the DeFi space are going to…’

Bank of Israel accelerating CBDC development, but there is no end date